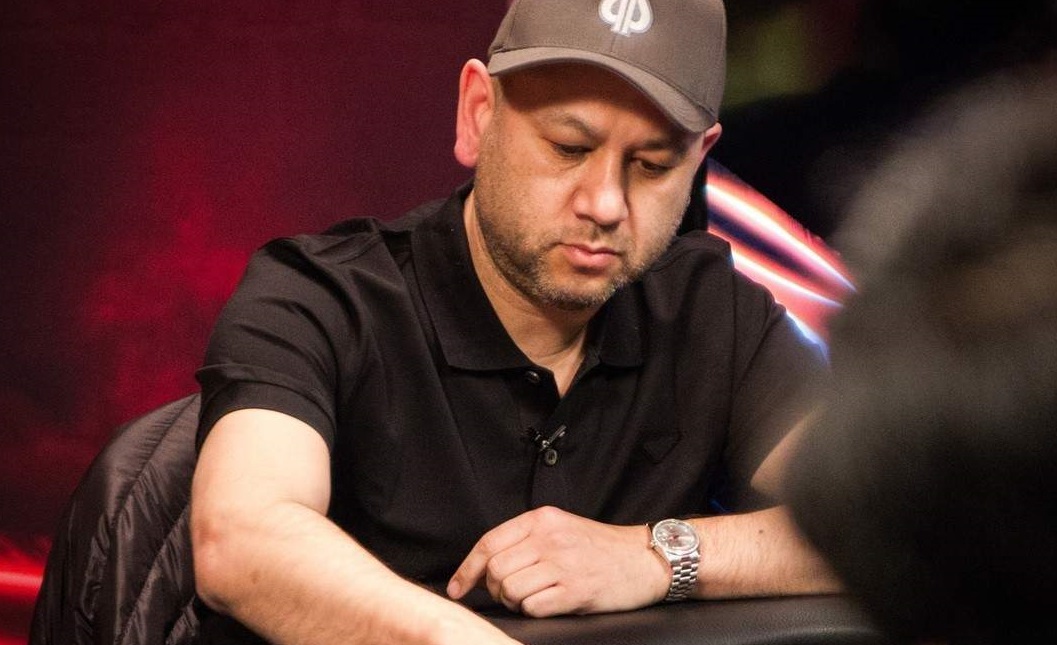 The iconic “Late Night Poker” could be returning to a TV near you more than 20 years after the first season aired in the UK, thanks to Rob Yong.

Although it’s little more than an idea at the moment, the owner of Dusk Till Dawn is eager to bring the show back with a mixture of old-school favorites and current stars. He’s asked Simon Trumper, one of “Late Night Poker’s” original stars and now Club Director of Dusk Till Dawn, to make it happen. If he can, the plan is to stream the show from the poker room’s new TV set-up.

“Late Night Poker” was first shown on British TV station Channel 4 in 1999. It featured a series of single-table shootouts with the winner of each shootout progressing to the final. The format is commonplace now but, at the time, it was new to viewers.

Although it predated the online poker boom, “Late Night Poker” gained a cult following due, in part, to the fact viewers could see each player’s cards. Along with the WPT, “Late Night Poker” was the original showcase for Henry Orenstein’s invention, the hole-card camera.

That made poker a marketable TV product and, in turn, gave some of the game’s top players a chance to show off their skills. Now familiar faces from the British poker circuit, including Dave Ulliott, aka Devilfish, and the Hendon Mob, all played in the show’s first run.

A suited and booted, mild-mannered Phil Hellmuth added some international interest in 2000. Flying across the pond from the US, he won the third season and £45,000 ($61,500) after beating Adam Heller in the final.

Bottling the original show’s magic might not be possible given the way poker has changed. The first “Late Night Poker” was played in a dimly-lit room and players were allowed to smoke at the table. Moreover, commentator Jesse May was required to do a lot of the legwork as there was little table talk.

Despite its underground vibe, the show was a hit and that’s why Yong wants to bring it back. Today’s pros will be invited, as will some online qualifiers. However, the real attraction for those who remember the original show, will be the return of previous champions.

I have asked ⁦Simon Trumper to bring back a version of Late Night Poker at DTD in 2022.

Mix of golden oldies, places for qualifiers & perhaps couple of wizards, stream each heat on new DTD TV set up.

Which players would you like to be invited ? KTF Rob 🙏 pic.twitter.com/qT22RX1lh1

Season 5 winner Padraig Parkinson was the first person to list the players he wants to see back on the felt. Forgotten names such as Kevin O’Connell and Bruno Fitoussi are on his list, as is Tony G, who’s already said he’d play.

The prospect of reviving the show and bringing back some old favorites has also piqued the interest of poker’s younger generation. Shaun Deeb, Sam Trickett, and many more have not only paid homage to the show that helped popularize poker, but have also asked to play on the reboot.

If Yong can bring “Late Night Poker” back and combine its enduring charm with a dash of modernity, it could again become a hit.