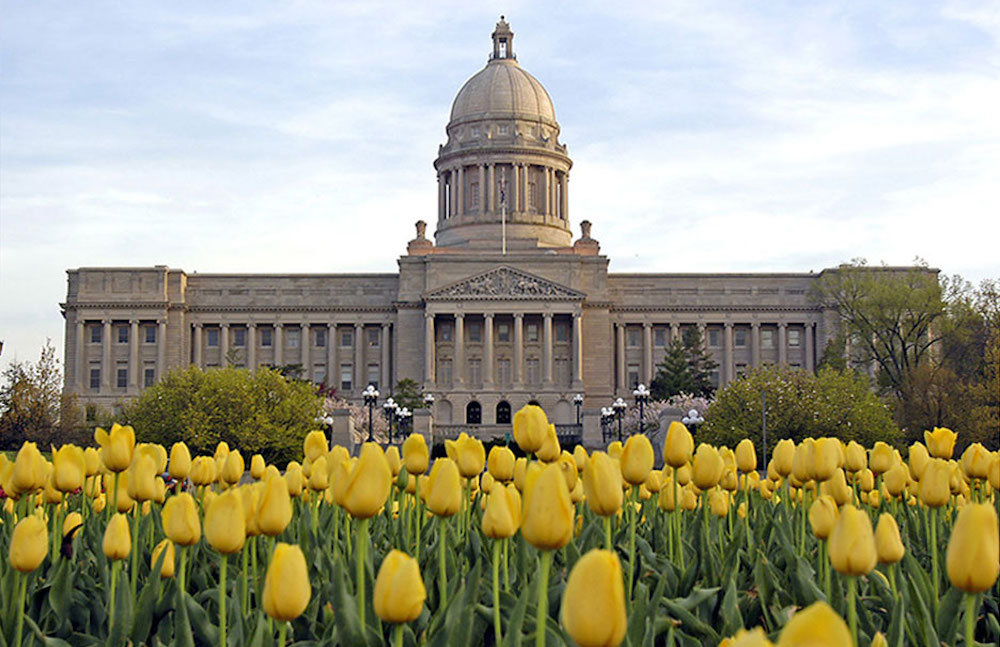 A bill that would legalize online poker and sports wagering in Kentucky has been submitted. Again.

If passed, HB 106 will give Kentucky’s five horse tracks the opportunity to buy licenses to run the games. The online poker license will cost an initial $250K, with annual fees of $10K and 6.75% of their net poker revenue.

The bill’s authors will have to perform a sort of legislative speed-run if they hope to get the bill passed. Because it’s a year ending in an odd number, Kentucky only has 30 legislative days in 2023 (in even-numbered years, they go for 60 days), so poker fans in Kentucky should know by the end of February if the bill passed.

While Kentucky has a distinct and deep wagering tradition through its long history of thoroughbred horse racing, it’s also a conservative state with lawmakers who have resisted expanding gambling, no matter how badly companies like Churchill Downs pine for it. 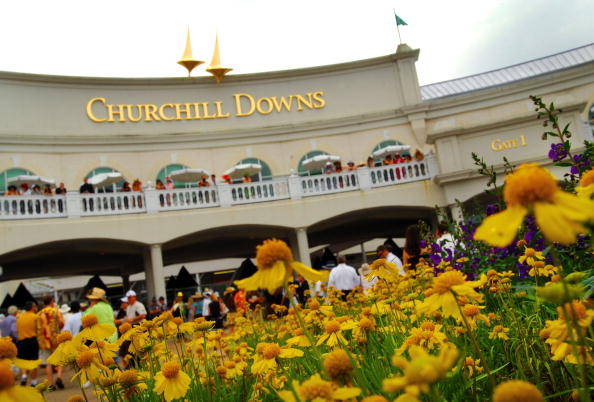 Last year, a nearly-identical bill passed the 100-member House 58-30, but never made it out of a Senate committee because it would most likely have come up four votes short in the upper chamber. It was the furthest a bill with online poker in it made it.

All 21 Democrats voted for last year’s bill, and were joined by 37 Republicans to advance it to the Senate committee, where it stalled.

Kentucky’s Senate is made up of 31 Republicans and seven Democrats, so at least 13 Republicans will have to say yes or online poker will fail to pass for a fifth time. If they don’t pass it, they’re giving up an estimated $27 million a year in tax revenue that would be generated by online sports books alone.

But online gambling expansion does have the support of plenty of Republicans in the Kentucky. According Kentucky Sports Betting Now, a lobbying organization funded by Kentucky casino interests, 58% of Republicans support online sports wagering.

The non-profit’s stated mission is to “make sports betting safe, secure and legal in the great Commonwealth of Kentucky,” and while that may be true, it’s main goal is to convince lawmakers that state bookies (the horse tracks) should be able to tap this very lucrative revenue stream.

Lawmakers will surely take a hard look at it’s neighbor, Ohio, which turned on its online and live sports books New Year’s Day, particularly at the amount its residents already gambled: More than $11 million in the first two days of 2023. Most of the wagers came in and around Cincinnati, which sits just over the Ohio River from Kentucky.

Also, Gov. Andy Beshear (D) has encouraged state lawmakers to expand gambling there since at least 2019.

No guarantee online poker sites will open even if passed

For poker players, it’s good news that online poker is even included in HB 106. In the other states that have recently legalized online sports wagering (New York, Massachusetts, Ohio, etc.), online poker was left out.

But even if the bill passes, it doesn’t guarantee that the online gambling corporations will offer online poker rooms in Kentucky.

Because of its population size, operators may not decide it’s worth it, as is the case in West Virginia and Connecticut, who join Pennsylvania, Michigan, New Jersey, Nevada, and Delaware as the only states that legalized online poker.

Those two states currently don’t have any online poker rooms even though they both have established online casino and sports betting industries and the framework for the rooms to exist.

Simply put, there’s not enough poker players in those states to sustain healthy and profitable online rooms — at least in the eyes of the online gambling giants like Flutter who owns PokerStars. The companies would rather focus on sports and other online offerings, like casino games and slots.

Casinos in tiny Delaware are able to offer online poker to its customers because they are a members of MSIGA and share player pool’s with Nevada and New Jersey. Michigan became the fourth member last year and West Virginia officials are exploring membership.

While it’s only speculation, Kentucky would most likely have take this route in order to entice online poker rooms to open there.