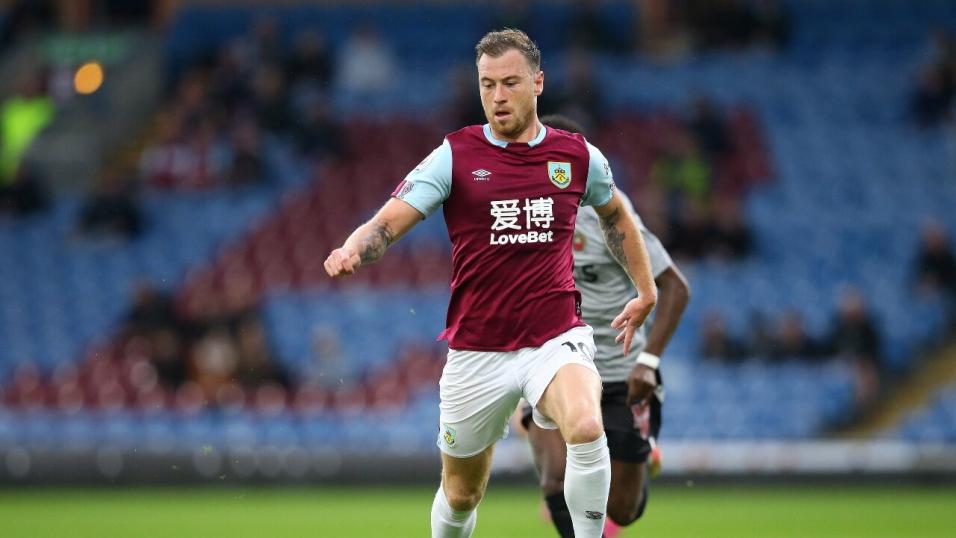 Leeds and Burnley to lose again in Gameweek 37

The relatively even xG from Burnley’s defeat to Aston Villa last weekend is a little misleading, with the Clarets converting their biggest chance late on while already 3-0 down, and the relegation battlers now have to attempt to improve a dire away record. An 0.99 away xGF average is concerning, even without the prospect of facing Spurs, and this looks tough for Mike Jackson’s men.

Villa to rebound from Liverpool setback

Aston Villa had won two in a row before dropping points at home to high-flying Liverpool, and Infogol’s model backs them to return to winning ways against Palace. The visitors have averaged just 1.05 xGF per game on the road, though they recently took all three points at Southampton, and Steven Gerrard’s hosts are backed to get the job done in front of their own fans.

Leeds have lost their last three, averaging 2.24 xGA in the process, and have lost players to injury and suspension ahead of Brighton’s visit to Elland Road. The away side have been flying of late, finding the net nine times in their last three league games and posting impressive underlying numbers to boot, and Leeds may well be left hoping their relegation rivals also drop points.

Despite being condemned to the Championship, Watford were able to claim a point against Everton in midweek. Roy Hodgson will be looking for a win in his last home game in charge, and Leicester’s 2.02 away xGA record will give his side hope. Brendan Rodgers’ visitors won last time out, but Infogol’s model is backing the Hornets to win and avoid a bottom-of-the-table finish.

City to overcome West Ham to close in on title

Two wins from two games will guarantee Manchester City the Premier League title, and they are in the right kind of form. West Ham will be worried after seeing Pep Guardiola’s side score 19 in their last four league games, averaging 3.43 xGF per game while doing it, and the Hammers’ impressive attacking display at Norwich won’t be enough to worry the champions-elect.

An average of just 0.81 xGF across their last five games have ended Wolves’ European hopes, but they can return to winning ways against a Norwich side already condemned to relegation. The Canaries have the league’s worst xGF and xGA returns away from home, picking up just nine points from 18 games, and Bruno Lage’s side can improve on the goalless draw from the reverse fixture.

Brentford to keep Everton in trouble

Everton have seven points from their last three home games, but a 1.00 xGF average across those games isn’t the most convincing. This time out they welcome Brentford to Goodison Park, with Thomas Frank’s side still hopeful of a top-half finish, and Infogol’s model gives the Bees a slight edge in what could be a close-run contest.

Newcastle created little during their defeats to Liverpool and Manchester City, but their game against Arsenal on Monday night may provide more of a yardstick. A home average of 1.64 xGA will continue to concern Eddie Howe, even if it’s improved since the start of the season, but Infogol still expects Arsenal to complete a league double after two second half goals gave them victory in the last meeting.

Liverpool to keep up title pressure

Liverpool need to wait until Tuesday for their game after FA Cup final responsibilities on Saturday, and by the time they kick off they’ll know the size of their task as they aim to chase down Man City. Ralph Hasenhuttl’s hosts are winless in four with a 2.24 xGA average, so the visitors will feel confident of keeping their rivals honest.