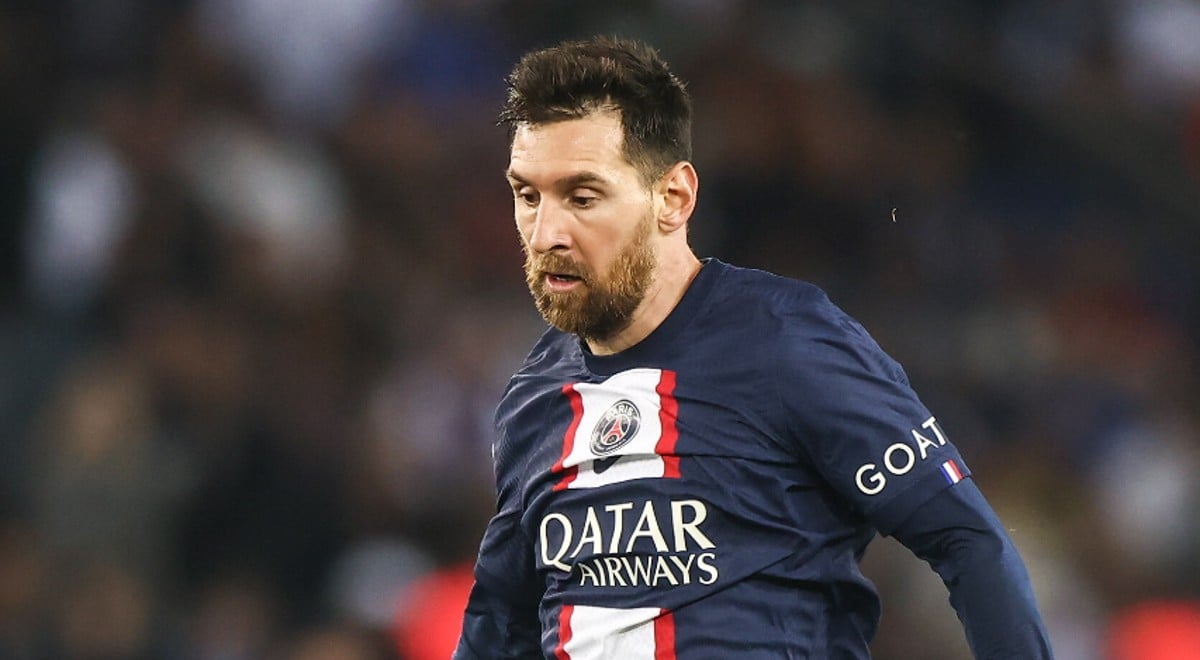 Leo Messi Weighs in on Who Could Win the World Cup

The FIFA World Cup in Qatar is close to hearing its initial whistle, now just barely a month away. The most anticipated event in global soccer is a huge draw for sports bettors, and Leo Messi has a line on who he thinks could win.

Leo Messi on the field for Paris Saint-Germain. The soccer star has made his predictions for who could win the FIFA World Cup. (Image: European Pressphoto Agency)

Messi will be on the field next month, ready to try to find glory for his home country of Argentina. Having him on the team is a plus, as getting odds of +700 on Caesars Sportsbook and FanDuel to win.

That’s good enough to occupy third place in the charts. However, for the Paris Saint-Germain (PSG) forward, he may not be confident that Argentina has what it takes.

At almost 35 years old, Messi is one of the most experienced soccer stars still active today. When he weighs in on a soccer game, it usually pays to listen.

For him, France and Brazil are the teams with the highest percentage of winning the World Cup. This is due to a number of factors, many of which have also given them the top positions with sportsbooks. Brazil is at +400 and France at +600 with Caesars.

We always say the same names, but France and Brazil are favorites. They have a clear idea, a similar group for many years and the same coach, [French national team manager Didier] Deschamps and [Brazilian national team manager Adenor ‘Tite’ Bacchi],” commented Lionel Messi in an interview with Pablo Giralt of DirecTV Sports.

In addition to these two candidates, Messi also gives support to England, Germany and Spain. Although he didn’t indicate that one of those three might win, he expects them to be among the top teams in the battle for the trophy.

All three follow Argentina in the odds for the title – England first, followed by Spain and then Germany. England is getting +700 from Caesars, while Spain and Germany are looking at +800 and +1000, respectively.

Likewise, it should be noted that Argentina also has everything to launch a coup and take the championship. It showed it in the Conmebol Qualifiers and in the last edition of the Copa América, where they beat Brazil 1-0.

This is likely the last World Cup for Messi – he’s not as young as he used to be and could soon be heading to MLS. However, there’s one thing that would turn everything upside down. Unfortunately, its odds are longer than Costa Rica taking down Qatar.

The dream of every FC Barcelona fan is to see Messi return. It also appears that it is Messi’s dream, as well. He recently told Cristobal Soria and Carmen Barceló of Spanish sports talk show El Chiringuito that Barcelona’s still on his mind.

However, there’s one thing standing in the way of Messi going back to the club where he spent 18 years and delivered 10 LaLiga titles, seven Copa del Rey titles and four UEFA Championships. As long as Joan Laporta is president, he won’t go back.

The sports journalists explained that Messi still has a certain degree of bitterness regarding his departure from Barcelona. He is “burned out” and “his hair stands on end” when he hears Laporta’s name.

Messi believes Barcelona – at the insistence of Laporta – used him and threw him out like yesterday’s garbage. However, it was his home for his entire career, and that’s something that remains with athletes.

Barcelona would like to have him back, too. In the recent El Clásico, Real Madrid took the team down, something it wasn’t accustomed to with the seven-time Ballon d’Or winner. Data from SofaScore shows that Barcelona beat Real Madrid 42% of the time with Messi and 38% without him.

Barcelona lost 33% of the matches against their long-time rivals with him, but 41% without him. The club is also scoring less goals and giving up more without the man with the most hat tricks in LaLiga.