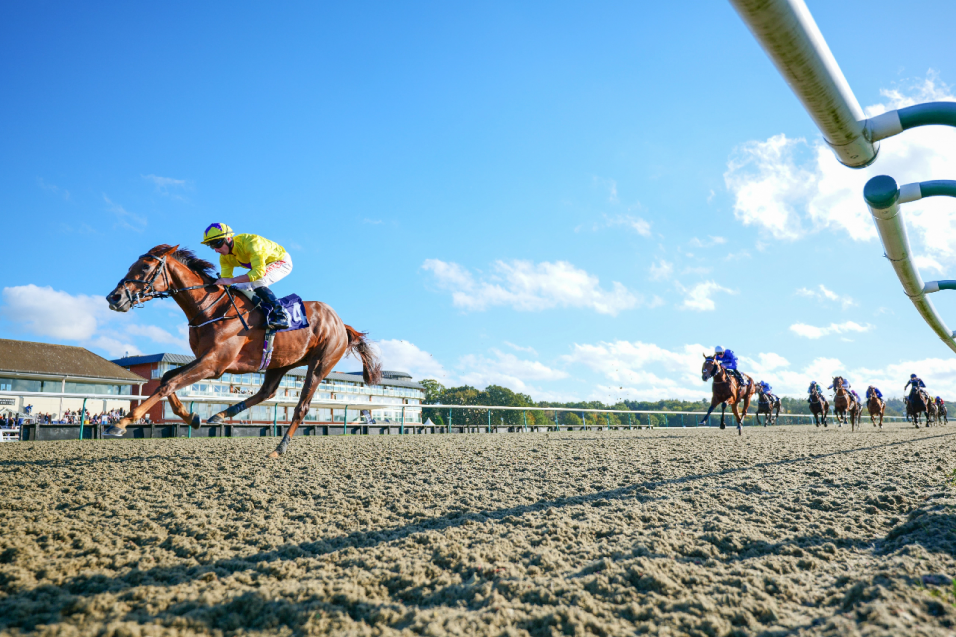 Timeform’s Andrew Asquith highlights a Nap, Next Best and Each-Way selection at Lingfield on Friday 7.

“…he is strongly fancied to boss this race from the outset…”

Tone The Barone returned from a short break better than ever when resuming winning ways over this trip at Wolverhampton last month and he will be hard to beat if in anywhere near the same form. He does have a good effort when fresh, but he is very speedy and this track also suits him well. The handicapper has raised him 6 lb for his latest win, which takes him up to a career-high mark, but he faces lesser opposition here, and he is strongly fancied to boss this race from the outset.

NEXT BEST: Azaheer will appreciate the longer trip

Azaheer is from a good family and was strong in the betting for her debut at Newmarket in October, one of the best on looks beforehand but too green to do herself justice in the race itself. She still looked inexperienced on her second start back at Newmarket, but was far more clued up fitted with first-time cheekpieces when narrowly denied over a mile at this course last month. The step up to a mile and a quarter is sure to be in her favour now, and she appears to have been found a good opportunity to open her account here.

Each Way: Moore can pull the Trigger

Think Trigger has started at big prices in each of his three starts to date, and has shown only modest form, but there is reason to think he has been brought along with handicaps in mind. He started the maximum price on Betfair on his latest start at Kempton, and he raced well off the pace after being carried left at the start, but he stayed on well enough to make him of interest even if he never looked like being involved. He starts life in handicaps from a basement mark and a capable claimer takes off 3 lb.