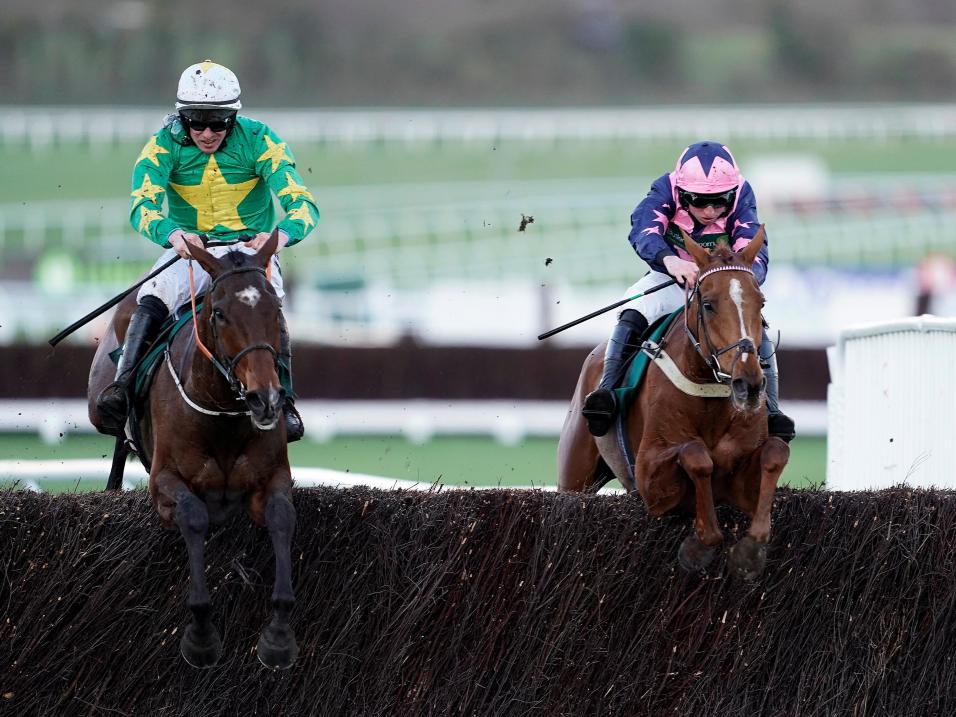 Timeform’s Andrew Asquith highlights a Nap, Next Best and Each-Way selection at Lingfield.

“…he is at the right end of the handicap…”

Colin Tizzard is in better form now and Whydah Gally left the impression he is on a fair mark when finishing third on his handicap debut at Newton Abbot last month. That was his first start for seven months and shaped as though he would strip fitter for it, a mistake at the third-last not helping his cause, but staying on in the closing stages with enough purpose to make him of interest next time. Another key factor is this step up in trip, as Whydah Gally will be well suited by the extra emphasis on stamina, and he is at the right end of the handicap.

Timeless Beauty was seemingly brought along with handicaps in mind last season, building on her previous promise when opening her account at Ayr from a lenient looking mark. She was unable to build on that win in two starts after, but she has since made an interesting stable switch, and is just the type that can take her form to another level now sent chasing. A former point winner, she is bred to excel in this sphere, and represents a yard in top form.

EACH WAY: Better expected at this trip

Sheldon has plenty of potential physically – a lengthy, rather unfurnished gelding – and is still only a five-year-old, so there is reason to think he could yet have more to offer. He was well backed on his final start in a decent handicap at Sandown on his final start in April, but he didn’t seem suited by the drop back to two miles, lacking the pace to land a blow in the straight. Likely to have strengthened up further since, he ought to prove better than this mark at some point, and makes appeal on return in an open event.