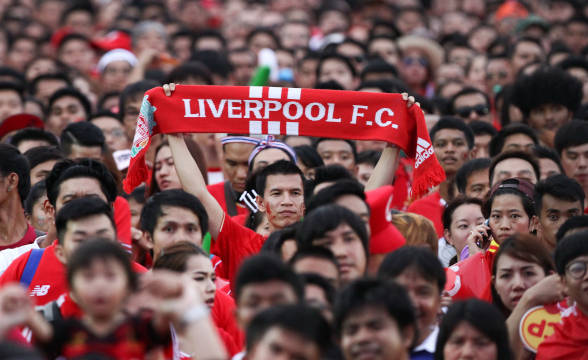 The final game of Round 2 of the 2022-23 Premier League is taking place at Anfield, where Liverpool welcomes Crystal Palace. The hosts are seen as huge -500 favorites for a reason – they’re simply the better team.

However, the same was the case in the first round of the Prem when they ended up playing 2-2 with Fulham. Can the Eagles upset the odds in the same manner the Cottagers did last weekend? Or will Liverpool thump this opponent the same way they did it in their previous couple of duels?

Those are the questions we’ll try to answer in this post.

A Must-Win Game for Liverpool

Liverpool entered the Round 1 game with Fulham as -357 favorites but ended up with one point only. Their defense just wasn’t capable of stopping Fulham’s 6’2 striker Mitrovic who scored twice. The Reds will have to do much better defensively if they want to grab all three points on Saturday.

They will also have to do better in the offense. Sure, they did make 11 goal attempts against Fulham, but only four of those actually went toward the goal.

Luckily for them, they will have their fans to cheer them on. Anfield is their fortress, where they haven’t lost a single Premier League game since the 2020-21 season. Further, they also have a fantastic record against Crystal Palace in games played at Anfield – they won every single of their previous five.

Crystal Palace Hoping for a Miracle

The Eagles lost 2-0 to Arsenal in Round 1 at home. However, they weren’t too horrible in that game. They made the same number of goal chances are the Gunners but failed to make them count. Can they do better against Liverpool?

Probably not, because Crystal Palace are not very good on the road. They were 4-7-8 in away matches last season, scoring 23 goals and conceding 29. The last time they played Liverpool on the road, the Reds destroyed them 3-0.

Anything but a big win for Liverpool would be a huge surprise. The Reds just have to win this game, while the support from the stands is likely to make them want to create a spectacle.

Picks: Liverpool to win; over 2.5 goals