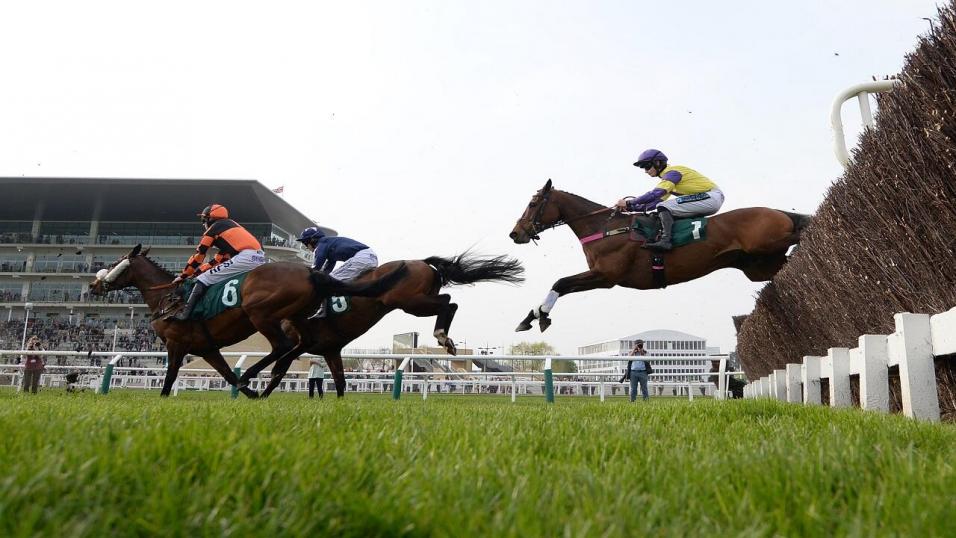 The obvious starting place for this race is to look at Run Wild Fred who appears to hold an ideal profile for this contest.

His trainer Gordon Elliott has gone on record several times in recent months saying this is the plan and he knows the type after saddling the winner of this race on four occasions.

The son of Shantou is a second season novice chaser and he has plenty of strong form next to his name in staying chases including his victory in the Troytown Handicap Chase at Naas last November.

The trip of 3m6f should suit as he proved his stamina when finishing second in the Irish Grand National at Fairyhouse. Many will be drawn to the jockey booking of top amateur Jamie Codd who is all-time leading rider, which has to be a positive.

Some people, however, could be put off by the fact he does have to wear blinkers but since he has worn them back in December 2020 he has not finished outside of the first two places and he looks to be one the bankers of the day.

Beware of Braeside?…Not for me

I have seen a few people mention Braeside as their fancy for this race but I feel he will be found wanting against these rivals and if Gordon Elliott really fancied him he would have pointed Jamie Codd to take the ride.

Stattler is a horse that seems to divide opinion between racing fans but he undoubtedly has a lot of class. The seven-year-old has taken well to chasing winning both of his starts at Fairyhouse and Naas this season.

Moreover, Cheltenham should not hold any fears for him after he was sent off favourite for the Albert Bartlett Novices’ Hurdle last year and he was not disgraced finishing a respectable fourth.

However for me he might just lack the experience for this race as it is usually won by a battle-hardened horse and therefore I will be opposing him on the day despite being the choice of Patrick Mullins.

A mention for the other competitors

Last year’s Albert Bartlett winner Vanillier commands respect but I am yet to be convinced by his jumping this season after he has appeared to be indecisive at several of his fences. He is likely to have his supporters with Derek O’Connor booked for the ride but he is a horse I am quite happy to leave out of my shortlist.

Elsewhere, Pat’s Fancy is worth a mention and his form at Chepstow has worked out well from earlier this season. He was last seen finishing a promising second behind Bravemansgame at Newbury last month but he was in receipt of plenty of weight and he could have been flattered by only finishing three and a half lengths behind him. Overall I suspect he might just lack the class against a couple of these rivals.

My casting vote in this race is for Run Wild Fred who looks to have an outstanding chance as he ticks all of the right boxes for the race and can use all of his experience to his advantage.