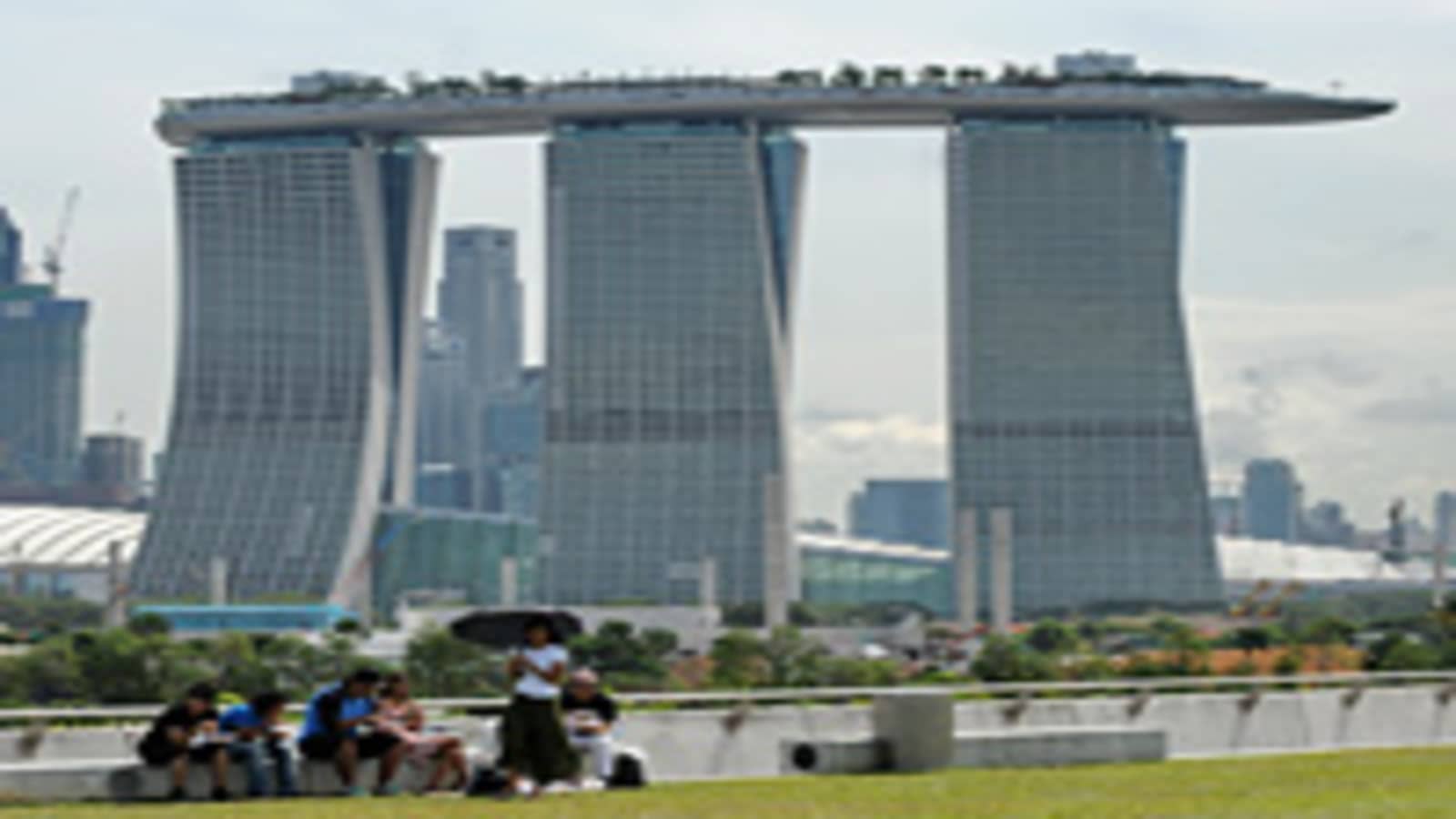 LVS, Penn Are The Gaming Stocks That Often Slump In July

The S&P 500 is coming off its worst first six-month start in 50 years and gaming stocks weren’t immune to that carnage.

Things may get worse for some gaming stocks before they get better. While the S&P 500 averaged a July gain of 1.4% over the past two decades, some casino equities have a penchant for weakness in the seventh month of the year.

On that front, the two primary culprits are already sagging Las Vegas Sands (NYSE:LVS) and Penn National Gaming (NASDAQ:PENN) – stocks that are down 6.27% and 39.32% year-to-date, respectively.

Over the past 10 years, both Las Vegas Sands and Penn National are among the 25 worst-performing members of the S&P 500 in July, according to Schaeffer’s Investment Research. The two casino operators are the only gaming equities and the only travel and leisure names on the list, which is heavily populated by energy stocks.

For Gaming Stocks, History Could Repeat in July

It’s often said that in financial markets, history doesn’t always repeat, but it often rhymes. That could bode ill for Penn National and Sands in July.

Over the past decade, the average loss in the seventh month of the year for Sands is 2.22% while regional casino giant Penn sheds 2.91% this month, according to Schaeffer’s data. The worst-performing S&P 500 member in July over the past 10 years is energy company Marathon Oil (NYSE:MRO), which averages a loss of 4.60% this month.

On the other hand, seasonal trends aren’t guaranteed to repeat. For example, LVS stock jumped 5% on during the first trading day of July.

Additionally, despite numerous headwinds in Macau – its largest market – Sands is sharply outperforming the broader market this year. On the other hand, those Macau challenges are stiff and with casinos there now open on a token basis amid a wave of coronavirus cases, some analysts believe it will be awhile before Sands regains lost glory.

Like Sands, Penn started July on a strong note, gaining 3.42% in the first trading day of the month. July reputation aside, the Ameristar operator is lower by 59% over the past 12 months, leading to division on the name among Wall Street analysts.

“Management has seen zero signs the regional gaming consumer is pulling back in light of rising gas prices and other inflationary pressures,” says the Stifel analyst Steven Wieczynski in a June note on Penn. “This was a theme we heard across our regional and Strip operator meetings, but one worth highlighting ,as investors continue to look for the elusive signs of consumer ‘pullback’ in our space.”