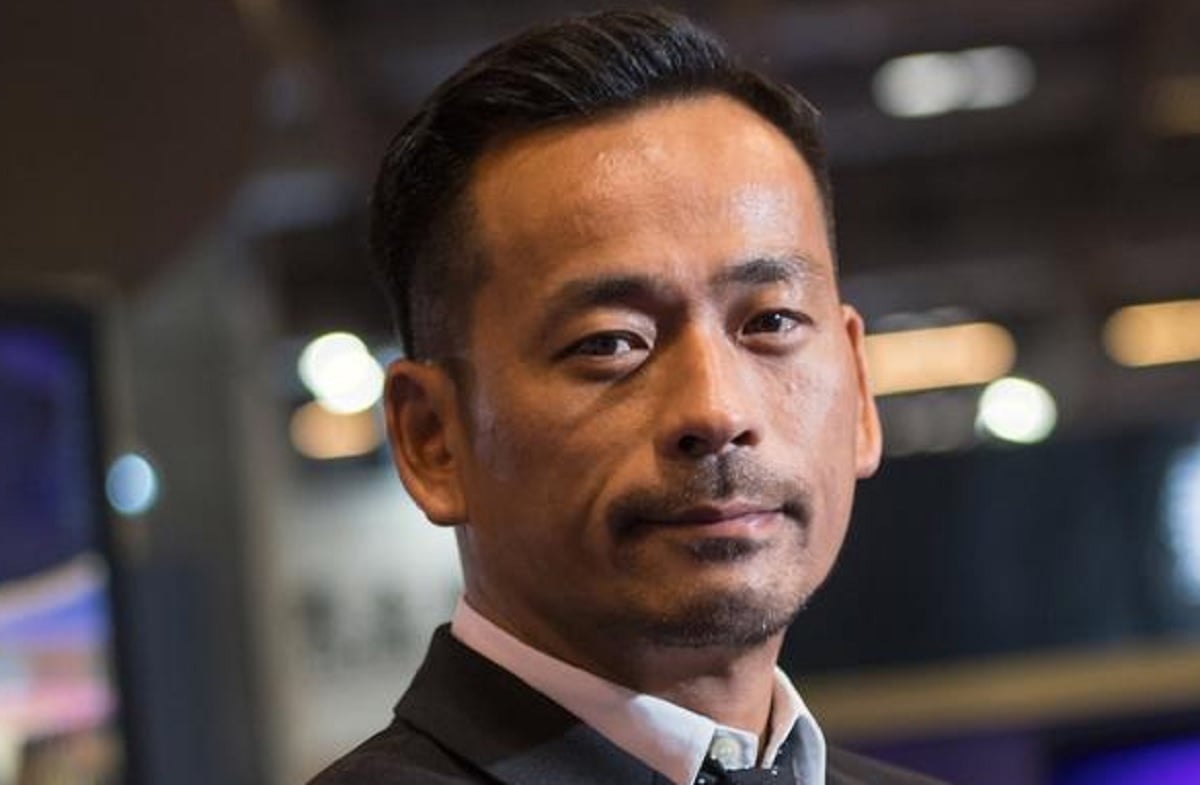 Alvin Chau, above, was once the king of the Macau, the world’s biggest gambling hub. But his world came crashing down when he arrested a year ago. (Image: The Australian)

PJ investigator Mak Weng Kin presented the court with a two-hour plus Powerpoint presentation, which he said detailed Suncity’s involvement in illegal gambling.

Chau and 20 other defendants linked to the now-defunct mega-junket Suncity are standing trial on charges of illegal gambling, criminal association, fraud, and money laundering.

Central to the case is the allegation that Chau and his company profited by offering an illegal side-betting operation that allegedly cheated the Macau government out of just over US$1 billion in gaming taxes.

This involved the junket group surreptitiously offering to multiply stakes on official bets placed by VIP clients at Macau casinos. These would be settled later, tax-free, according to prosecutors.

Under cross-examination last month, Chau claimed that under-the-table betting was rife in Macau, but his company was not involved in it.

Testimony from Macau gambling regulator DICJ last week appeared to back that up. Three former DICJ investigators said that they had seen “no evidence” of illegal betting in Suncity’s VIP rooms.

But that contradicted earlier testimony from former Suncity Marketing Department employees and an IT worker, who claimed he had been tasked with building a system to process multiplier bets.

The operation was a “hidden department” of Suncity, according to Mak, and was headed up by Cheong Chi Kin, also a defendant.

From management executives to frontline workers, the Market Development Department [of Suncity] was well aware of under-the-table bets,” claimed Mak, as reported and translated by Macau Business.

Suncity was the biggest operator in the junket industry, which once drove massive revenues into Macau’s casino sector. But the Chinese government in Beijing blamed the industry for facilitating money laundering and capital flight.

Chau was arrested in November 2021 and Suncity’s junket division was dissolved shortly afterward.

The trial continues on Thursday. Final arguments are scheduled to be heard November 21.