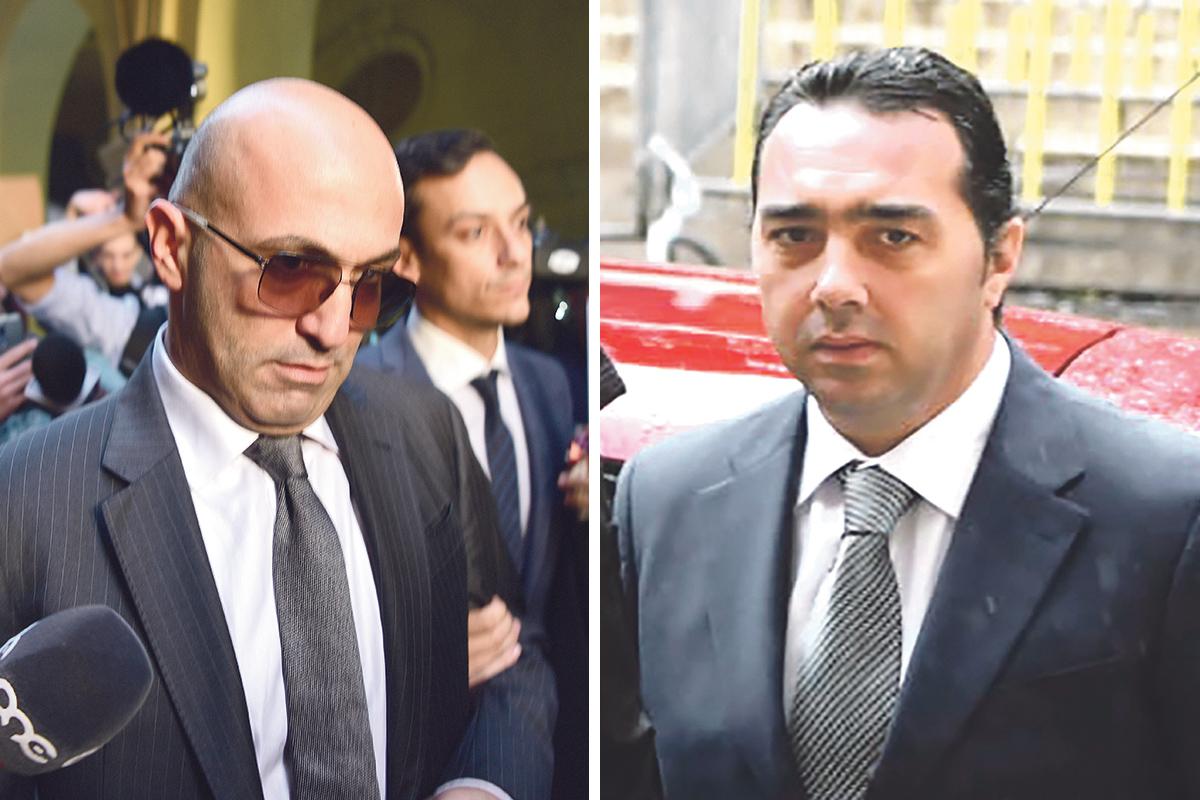 A Maltese casino owner awaiting trial for the murder the journalist Daphne Caruana Galizia wants the man who put him in the dock to be prosecuted for perjury.

Yorgen Fenech is accused of ordering Caruana Galizia’s 2017 assassination by car bomb, an event that made headlines around the world.

Prosecutors believe Fenech arranged the murder to stop Caruana Galizia exposing an allegedly corrupt energy contract awarded to one of Fenech’s companies by the Maltese government.

According to documents uncovered in the Panama Papers leak, a Dubai-registered company controled by Fenech, 17 Black, planned to make a $2 million payment to two offshore shell companies owned by two key government figures.

Fenech was arrested in November 2019 by Maltese armed forces while trying to flee the island on his yacht.

That was a day after the arrest of self-confessed go-between Melvin Theuma.

Theuma claims he was the “middleman” between Fenech and the assassins, gangster brothers George and Alfred Degiorgio, and their associate, Vince Muscat.

Theuma was granted immunity from prosecution for his role in the murder in return for testifying against his coconspirators. He told police Fenech was the “mastermind” of the plot.

Until his arrest, Fenech was CEO of the Tumas Group, one of Malta’s biggest employers. It owns the Qawra Oracle Casino and the Portomaso Casino, as well as the portomasolive.com online gaming website. Fenech remains a major shareholder in the group.

On Thursday, a magistrate’s court in capital Valetta met to consider a complaint filed by Fenech’s legal team.

His lawyers claim police failed to act on their request to investigate Theuma for perjury. They argue his testimony was riddled with “half-truths,” “blatant lies” and his implication of their client in the plot was “total fabrication.”

The Times of Malta reports that they cite “extracts from testimonies and secret voice recordings” and plan to introduce three witnesses to testify at the proceedings.

Theuma’s lawyers have filed their own application for police to take criminal action against Fenech for calumny and moral violence against their client.

In July 2020, Theuma was found in a critical condition with stab wounds to the neck and abdomen. Police believe he turned a knife on himself in an apparent suicide attempt.

The Times reports the court will reconvene next month to hear evidence.