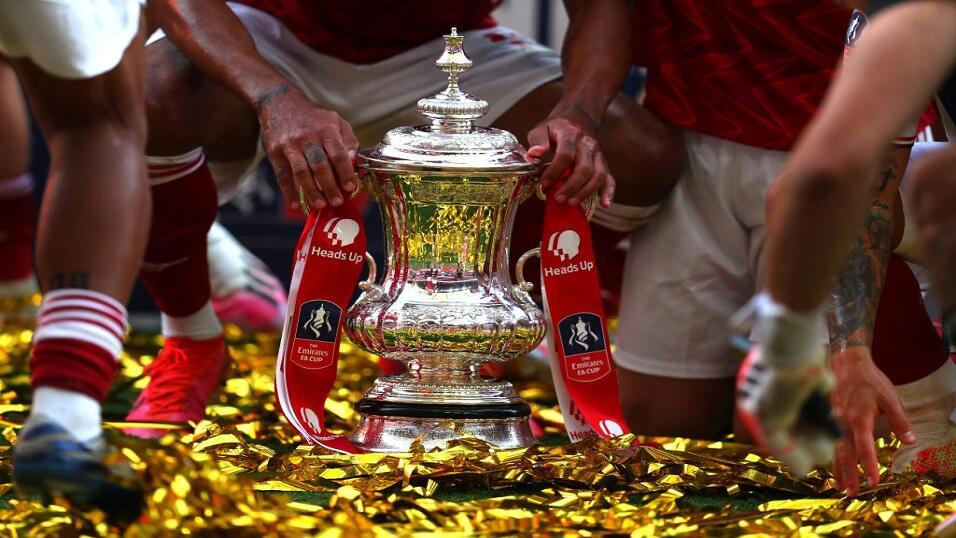 Manchester City have shortened to 3.7511/4 favourites to win this season’s FA Cup after being drawn at home to Championship side Fulham in round four.

In a particularly kind draw for the Premier League’s big clubs, Chelsea, Liverpool and Tottenham, plus Arsenal and Manchester United should they progress, were also drawn to play at home in the next round.

Chelsea can be backed at 6.86/1 and will host League One outfit Plymouth at the beginning of February, while Liverpool 7.613/2 will be at home to Championship strugglers Cardiff City.

Mann Utd, Arsenal and Tottenham are all trading at around the 13.012/1 mark and will host Middlesbrough, Leicester and Brighton respectively in round four (should United and Arsenal progress).

Two of the third round headline grabbers, Kidderminster Harriers and Cambridge United, were both drawn at home though it’s the former who will be licking their lips at the prospect of hosting Premier League big boys West Ham in the next round.

Although by no means a glamour tie League One side Cambridge will fancy their chances of reaching round five after being drawn at home to Championship outfit Luton Town.

As well as the big six already mentioned, the likes of Wolves, Everton, Crystal Palace and Southampton were also handed home ties in the next round meaning that there’s a strong possibility of a big representation of Premier League clubs progressing to round five.

The draw was also far from kind to National League outfit Boreham Wood who were draw away to Championship league leaders Bournemouth.