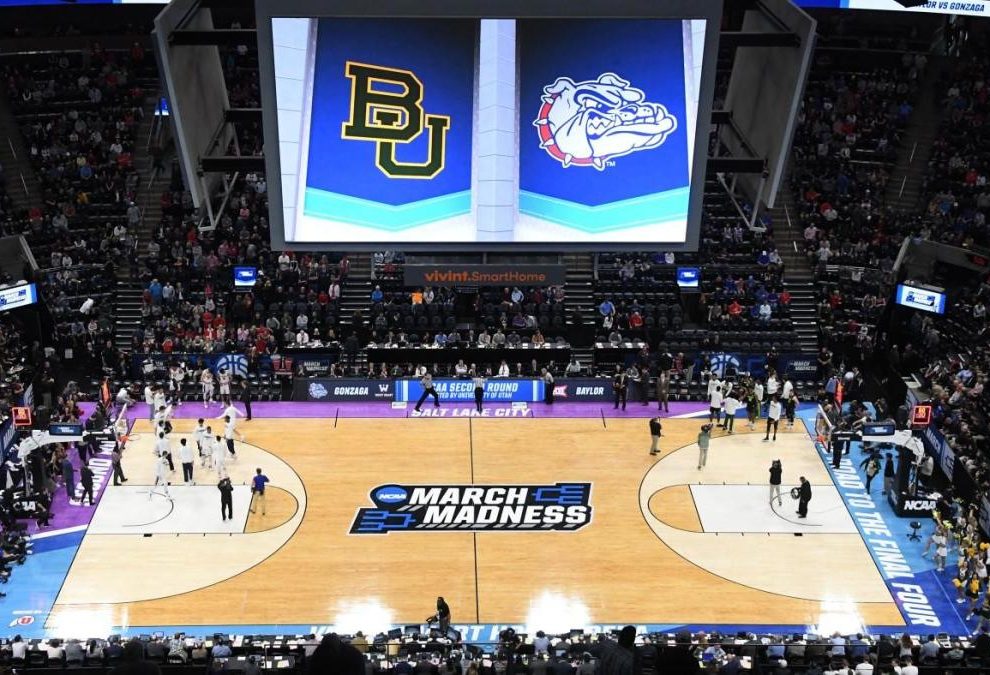 We are just about a month away from the event that starts it all – Selection Sunday. With the selection of the 68 teams that will play for the 2022 NCAA men’s basketball championship on March 13, the field will be set for March Madness.

After a 2021 tournament that was held all in one location – Indianapolis – due to the coronavirus pandemic, fans get to go back to normal and get a real March Madness. The first two rounds of the tournament, the Sweet Sixteen, and Elite Eight will all take place in regional locations. The Final Four is set for Aprils 2 and 4 in New Orleans.

Bettors can start preparing right now. If you want to achieve success, you have to put in some work.

When putting together a betting strategy, it is helpful to take a look at several factors that affect game outcomes. Sure, Baylor or Gonzaga might look very appealing against a No. 16 seed, but did you stop and consider things like where the game is being played? As said earlier, success requires some homework. Here are some things to consider when filling out a bracket or placing a bet on March Madness games. See the top Bitcoin Sportsbooks Now

Texas Tech played Virginia for national title in 2019. The Red Raiders finished third that year allowing 59.5 points per game. Teams that play great defense are teams that bettors can back against the spread. They make great bets, especially when they are an underdog.

Just like the real estate world, you should take a look and see where a team is playing. Here’s why. The distance from a team’s home arena and the number of fans that show up at an NCAA tournament game is inversely proportional. In easier terms, if a team plays at a neutral site closer to home, more of its fans are likely to attend. Having a strong crowd can add to a team’s energy and play a role in the outcome.

When making final betting decisions, take the emotion out of the equation. Don’t select teams because you like them. Shy away from betting on your favorite team. The same is often true of public favorites. Remember the saying that starts ‘if it’s too good to be true.’ Don’t just randomly back the favorite regardless of the line. That doesn’t mean you avoid every double-digit favorite in March Madness. It simply means do your homework.