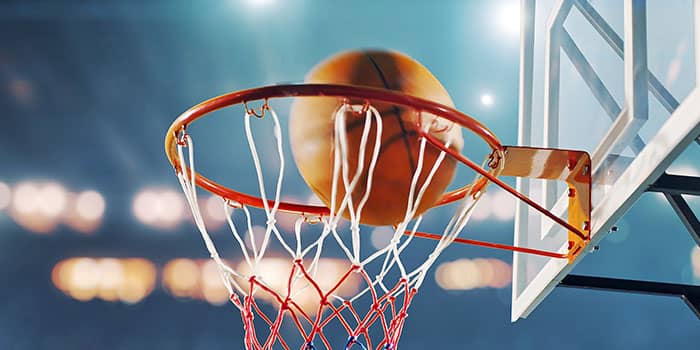 Dallas Mavericks governor and Shark Tank investor Mark Cuban has spoken about the future that he envisions for the team that won the National Basketball Association championship in 2011. More precisely, Cuban wants the team founded in 1980 to switch its current headquarter at the American Airlines Center to a greater and more eye-grabbing location.

The team currently has a 30-year lease that allows it to continue playing at the American Airlines Center until July 28, 2031. This means Cuban still has more than eight years to decide if building the new arena and moving the team there is actually feasible or not. In the context of casino gambling and sports betting not being currently legal in Texas, the decision is a tough one to make based on many factors.

Cuban: “No Rush Yet”

The American businessman envisions the new arena as a powerful magnet for economic growth in the region, seeing it as the main point of focus of a casino and resort inspired by Las Vegas entertainment resorts. The new venue would be located at the center of Dallas and it would be built with the help of a partnership with Las Vegas Sands.

While waiting for state legislators and voters to approve sports betting and casinos in the state and amend the state constitution to put legal gambling on the ballot in November 2023, Cuban said he was not in any hurry with his arena project. At the same time, he also spoke about the “billions of dollars in revenue” that the new project would generate for the state, which is one of the strongest arguments brought to the table.

In the meanwhile, Texas state senator Carol Alvarado filed a resolution asking for the creation of a Texas Gaming Commission that would regulate sports betting and license up to four casino and resort destinations in the large metropolitan areas of the state.

Alvarado invited Cuban to the board, explaining how his presence would give “a boost of enthusiasm to the effort.” Alvarado also anticipated that Cuban’s “clout and resources” would bring a positive contribution to his own project.

The Association With the Las Vegas Sands Corporation, a Good Call

Cuban’s determination to have the Las Vegas Sands Corporation as its partner in building the new arena could ease the creation of the new legislation. This is due to the fact that the founder of the corporation, Sheldon Adelson, has been a great supporter of Texas Governor Greg Abbott until he passed away in 2021. Today, the legacy is continued by his spouse Miriam.

Maverick explained that he would need seven years “to do everything right,” mentioning 2024 as the year when they would have to make a final call regarding the project.

In February, the Dallas Mavericks announced Jackpocket as their new mobile lottery partner as part of a multi-year agreement. Jackpocket is the pioneer licensed third-party lottery platform in the US.