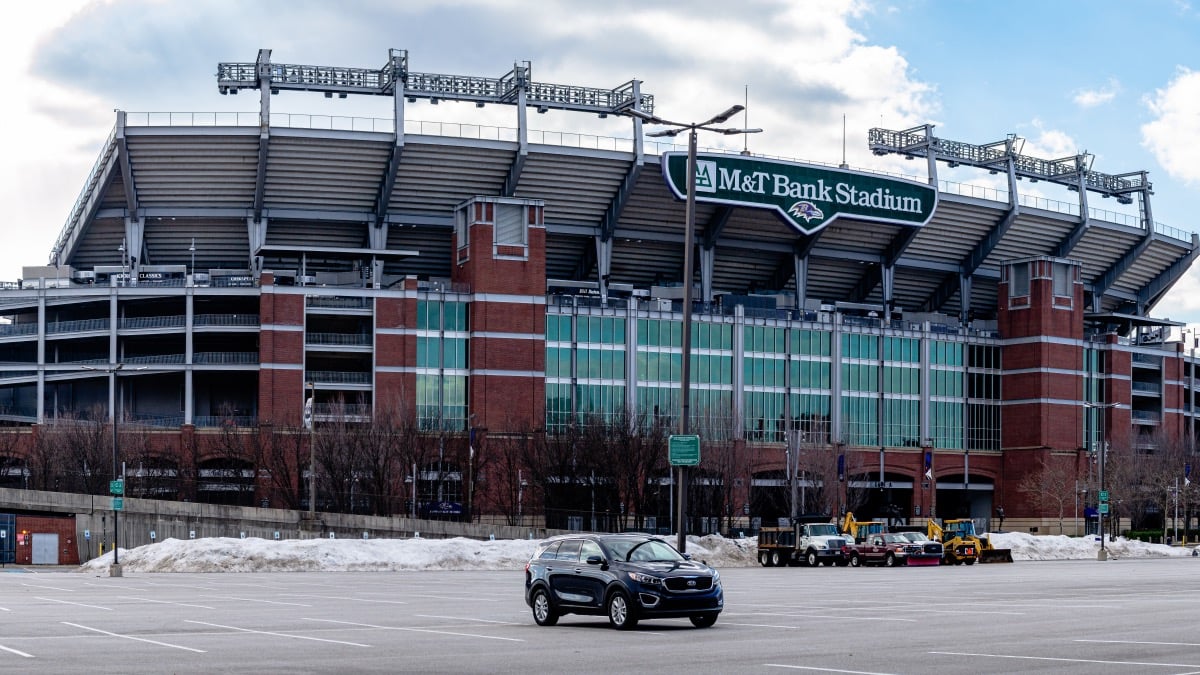 The first weekend of regulated online sports betting in Maryland turned out to be a big, big deal, according to a statement Monday from GeoComply.

Geolocation transactions, which are conducted to ensure the bettor is physically within the legal jurisdiction when attempting to place a wager, do not equate to wagers, but GeoComply says that the metric is a good way to measure traffic.

In its first weekend, Maryland significantly outperformed more populous states. The Old Line State’s traffic was nearly twice the size of neighboring Virginia’s 8.5 million, and roughly 2.5-times the traffic in Indiana and Tennessee. Maryland bettors also nearly matched the 17.1 million transactions posted in New Jersey, one of the largest sports betting markets in the US.

GeoComply also said it tracked more than 477,000 unique accounts created with the seven sportsbooks that went live last week. That equates to roughly 7.7% of the state’s population of nearly 6.2 million. Individuals may have accounts with more than one operator.

Thanksgiving weekend is typically a big weekend for sports. That’s true especially for football as there are NFL and college games on the holiday as well as major college rivalry games on what’s typically the final weekend of the regular season for most teams. There’s also a healthy dose of college basketball, with early season tournaments offering some enticing matchups.

But this year’s holiday weekend also coincided with the World Cup, held in Qatar this year and held at this time of year because of weather concerns in the desert nation. And on the Friday after Thanksgiving, the US men’s soccer team squared off against England.

That game was one of the most watched sporting events of the year. The scoreless draw attracted an audience of nearly 20 million viewers who watched on Fox, Spanish broadcaster Telemundo, and streaming provider Peacock.

The Maryland Lottery and Gaming Control Commission (MLGCC) must still give final approval for Betfred, BetParx, and Fanatics to launch. Maryland would be the first state for online retailer Fanatics’ sports betting division.

The remaining 11 online applicants are still being reviewed by MLGCC staff. That must be completed before SWARC considers them for licensure. The state will not disclose those operators’ names until staff members complete the background checks and the commission schedules their hearings.

Last week’s online launch in Maryland came more than two years after voters in the state approved a referendum by a more than 2-to-1 margin to allow the gaming activity. In May 2021, the state legislature passed a bill to set up the SWARC and how sports betting would operate. Gov. Larry Hogan then signed that bill into law.

The first brick-and-mortar sportsbooks started taking bets nearly a year ago. However, the delay in getting online sports betting apps approved drew Hogan’s ire in June of this year. At that time, Hogan pressed the SWARC to do what it could to approve operators by the start of the NFL season in September.

With the official kickoff last week, Hogan said in a statement it took too long to review applicants. Still, he said he was happy to see it off the ground.

In addition to allowing Marylanders to bet on the NFL, March Madness, and so much more, sports betting is helping us keep these critical dollars in the state, and is providing another critical revenue source for Maryland schools,” the governor said.

The state expects the generate $30 million in tax revenue next year from sports betting. It also forecasts that amount to approach $100 million by 2027. That’s based on a 15% tax on gross gaming revenues.