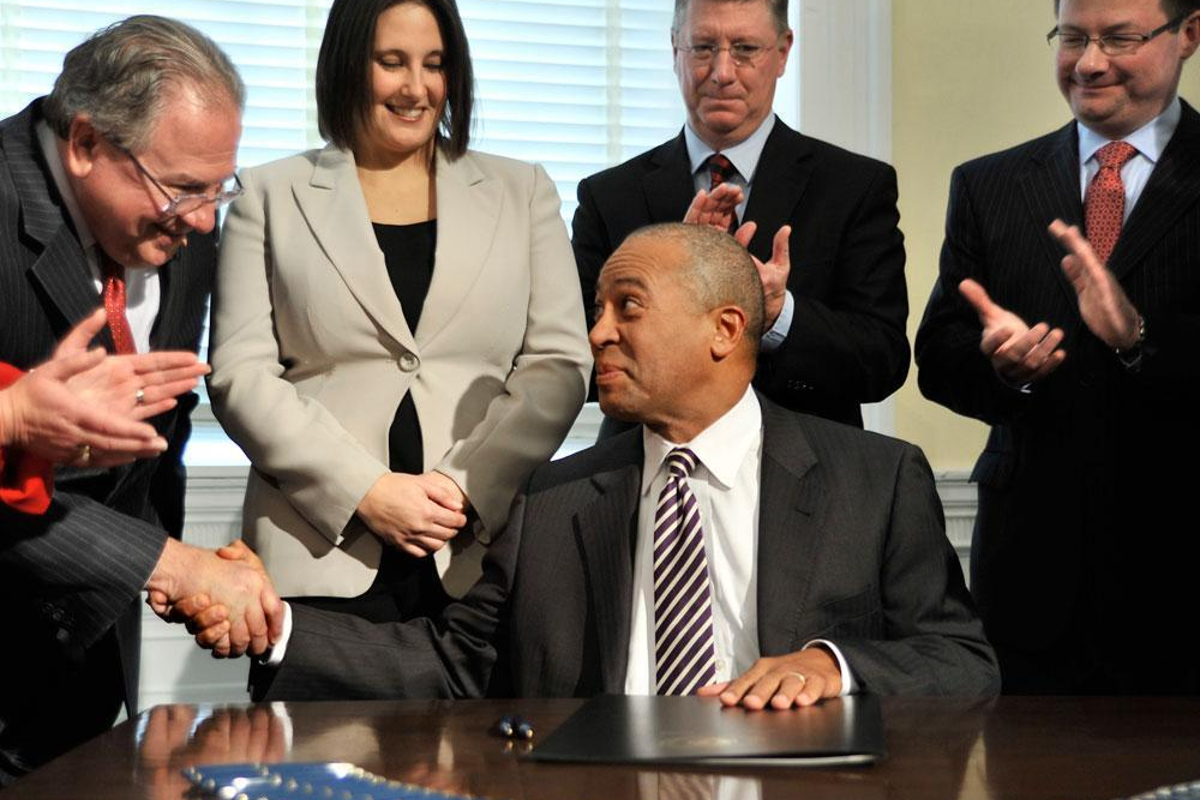 Massachusetts legalized commercial gambling in 2011 with its Expanded Gaming Act. The bill authorized as many as three destination resort casinos, plus a slots-only facility.

The state’s gamble on commercial casinos has certainly paid off. The Massachusetts Gaming Commission (MGC) this week announced that the three gaming properties have collectively directed more than $1 billion in gaming taxes to the commonwealth.

Just over 11 years since this law was signed, the Commonwealth has collected over $1 billion in total taxes and assessments from casinos operating in Massachusetts. This revenue has and continues to benefit the Massachusetts economy by bolstering local aid, funding transportation and infrastructure projects, ensuring essential community mitigation initiatives are backed, and that the health and safety of the industry and those who engage with it are a top priority,” said MGC Chair Cathy Judd-Stein.

The MGC still possesses one final destination casino license earmarked for the state’s southeastern region. Market saturation concerns because of commercial casinos in nearby Rhode Island, plus an ongoing effort by a Massachusetts tribe to build a gaming property in Taunton, have resulted in the MGC holding on to the concession.

Plainridge Park was the first casino in Massachusetts to open after the Expanded Gaming Act’s passage. The slots began ringing at the horse racetrack in June of 2015.

MGM Springfield, a $960 million undertaking, was the first destination casino to open in August of 2018. Encore Boston Harbor, which was originally going to be named Wynn Boston Harbor before career-ending sexual misconduct allegations were levied against Steve Wynn in early 2018, opened in June of the following year.

The two categories of gaming licenses are taxed drastically differently. MGM and Encore gross gaming revenue (GGR) is subject to a 25% tax, while Plainridge’s slots direct 49% of their win to the government.

The MGC also announced today February GGR numbers, and the report signals that the three casinos are nearly back to pre-pandemic business levels. GGR last month totaled $85.5 million — just shy of the $86 million the three casinos won in February of 2020.

Encore continues to dominate the state gaming industry. The Wynn Resorts property won $54.7 million off of gamblers last month. MGM was a distant second at $19.9 million, and Plainridge third at $10.9 million.

But even if sportsbooks are authorized in the commonwealth, state lawmakers would be smart not to overly project a bounty of new tax income from the expanded gaming. Sports betting is a low-margin business, which is why associated tax revenue is minimal compared with slot machines and even table games.