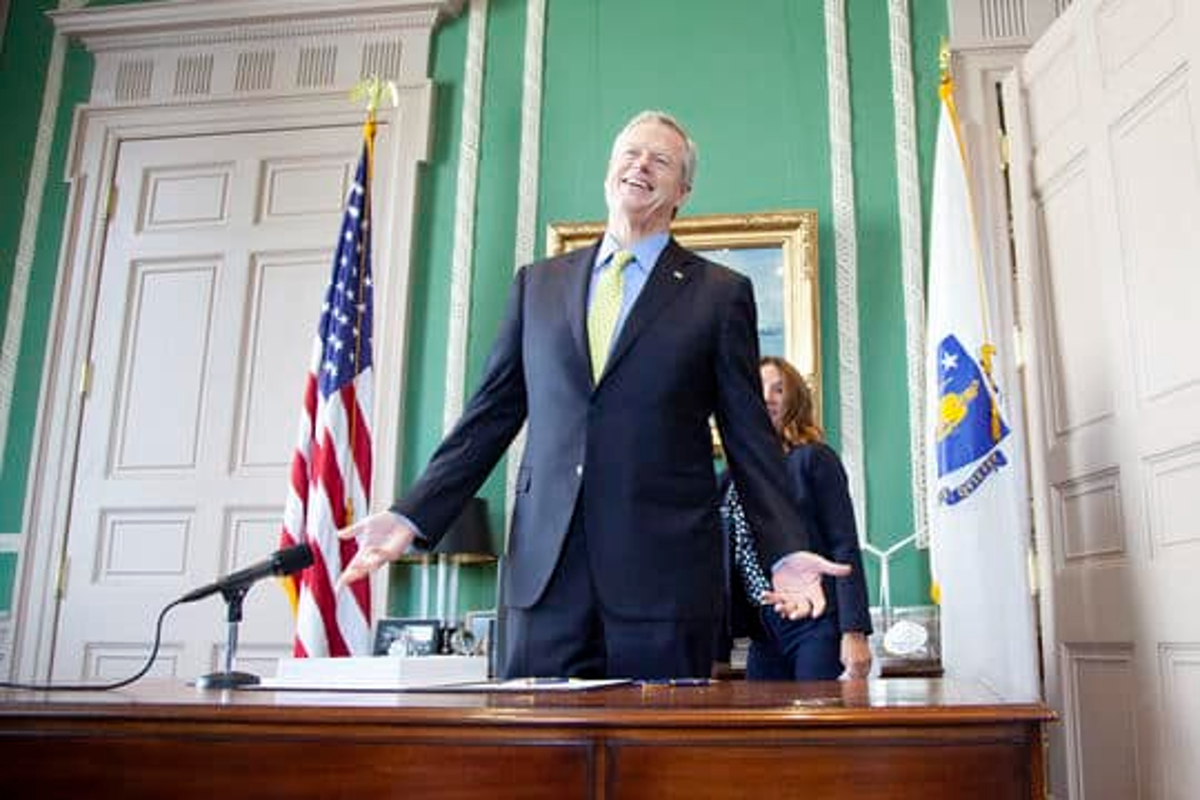 The US Supreme Court gave states the power to decide their own laws on sports betting through a May 2018 decision. But it took Massachusetts lawmakers more than four years to settle on how the commonwealth would regulate such gambling.

The state Senate and House had passed competing sports wagering bills. After legislative deadlock, a special Sports Betting Conference Committee was formed to settle the differences. The committee accomplished that goal just as the legislature adjourned for 2022.

Baker, a longtime advocate of Massachusetts authorizing sports betting and joining the more than 30 other states that have done so, thanked lawmakers while signing the resolution into law.

We appreciate the dedication and compromise that the Legislature demonstrated on this issue, and we look forward to supporting the work of the Massachusetts Gaming Commission (MGC) on the responsible implementation of the law over the next several months,” the governor said.

A major holdout among state senators in agreeing to a compromise with the House sports betting bill was the issue of college sports.

Many senators fielded concerns from university leaders that allowing sportsbooks to take bets on collegiate athletics would put college athletes at great risk of being targeted by illicit individuals to throw a game. House leaders said just the opposite is true, as not including college sports would keep betting on NCAA games with the underground bookies where such criminal behavior is much likelier to occur than in a regulated environment.

The common ground found by the joint legislative committee maintains a ban on college sports betting involving state-based schools. But sportsbooks will be able to offer odds on all college sports not taking place inside the commonwealth so long as the event does not include a Massachusetts college or university.

But there will be opportunities for Boston College fans to place legal bets on the Eagles.

The Massachusetts sports betting compromise allows oddsmakers to include Massachusetts colleges into their lines during tournaments such as NCAA March Madness. The caveat also applies to conference tournaments, but college football bowl games are prohibited aside from the four-team College Football Playoff.

The state’s two horse racetracks also qualify for in-person sports betting, but no mobile privileges. Finally, a third sports betting category is for fully remote operations. Companies like DraftKings and FanDuel will be able to apply for online sportsbook licenses without needing to tether to a casino.

Massachusetts will tax in-person sports betting income at 12.5% and mobile revenue at 15%.