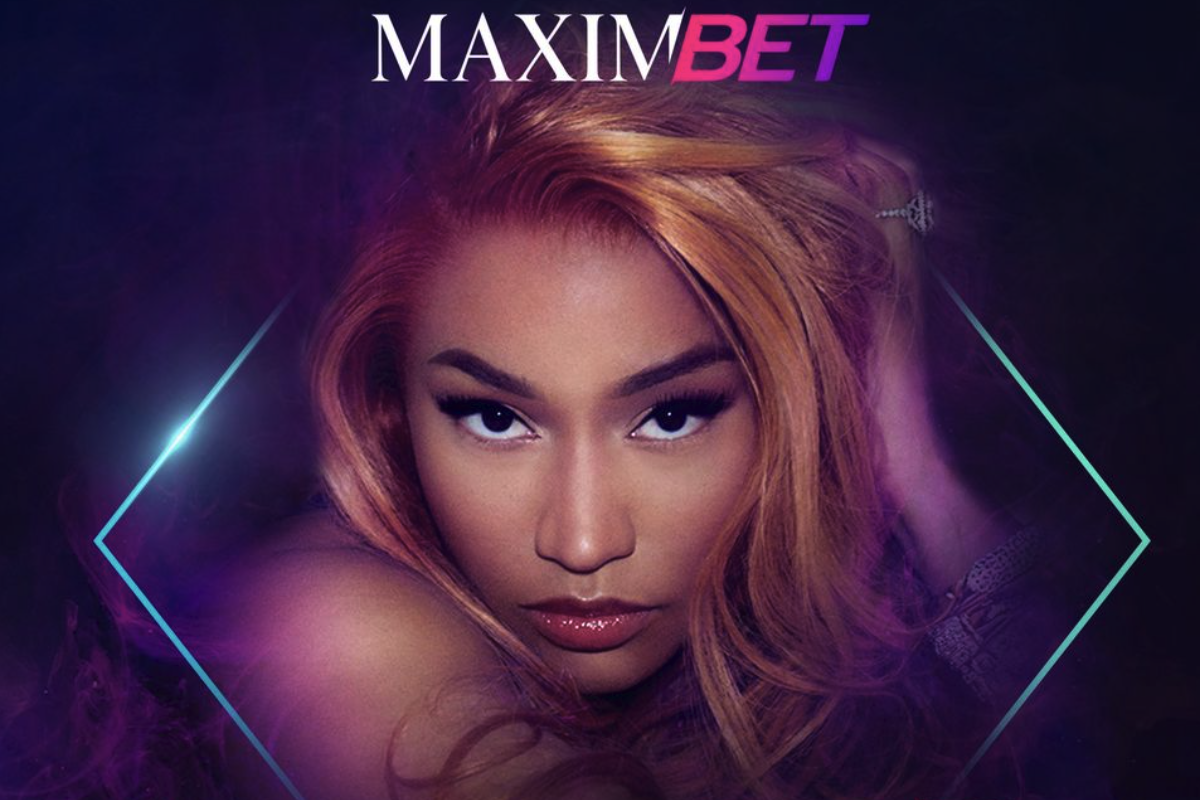 MaximBet doubled up its sports betting footprint on Friday as the online sportsbook associated with the men’s lifestyle media brand launched in Indiana.

The Hoosier State kickoff comes a year after it began taking bets in Colorado. However, MaximBet leaders are ready to step on the gas in terms of expansion. The Carousel Group-owned outfit has market access agreements in place in Iowa, New Jersey, Pennsylvania, Ohio, and Ontario.

We will move quickly to bring our unique value proposition to players throughout the country. To begin now just as the NFL season is revving up and with NHL, NBA and college basketball action right around the corner, we couldn’t be more excited about our future,” Daniel Graetzer, founder and CEO of MaximBet, said in a statement.

In February 2021, Carousel Group entered into a 10-year deal with Caesars Entertainment for market rights in Indiana, Iowa, and New Jersey. Earlier this year, MaximBet announced Indiana and Iowa would be its next two states for launches, although a timeline for opening in Iowa has yet to be announced.

MaximBet has online access in Ohio through a partnership with JACK Cleveland Casino, which has received conditional approval to serve as a host for an online sports betting operator.

“White Hat Gaming and MaximBet have had a shared vision of delivering a best-in-class gaming experience for its users since the very beginning of our relationship,” said Phil Gelvan, CEO of White Hat Gaming. “Our ability to help manage the PAM technology will enable MaximBet to continue focusing on their aggressive growth plans over the next year.”

While Indiana is MaximBet’s second state, the launch does mark the debut of a new user interface that was developed in collaboration with Kambi and White Hat. The new sportsbook platform will allow MaximBet to offer microbetting markets, Kambi’s Bet Builder, and Kambi’s Teaser+ parlay product.

“We are thrilled to go live with MaximBet as they seek to become a leading sports betting brand and deliver an engaging experience to their players,” said Kristian Nylén, Kambi Chief Executive Officer and Co-Founder. “Their customer-first mentality makes their debut launch in Indiana an exciting opportunity for both parties as well as bettors in the Midwestern state.”

The company is offering Indiana bettors an introductory offer of matching initial deposits of up to $250. However, with its ties to Maxim Magazine, MaximBet has focused a lot of its efforts in player acquisition toward offering unique experiences.

Shortly after launching in Colorado, the online sportsbook held a masquerade party. It also held a Super Bowl party in Los Angeles last February that included performances by The Chainsmokers and Lil Baby.

Earlier this year, MaximBet became the first sportsbook to have an active MLB player serve as an ambassador when Charlie Blackmon of the Colorado Rockies signed an endorsement deal. Rap superstar Nicki Manaj has also come onboard as an investor and brand ambassador.

MaximBet becomes the 14th online sports betting operator in Indiana. In the past month, Hard Rock Sportsbook also went live in the state.