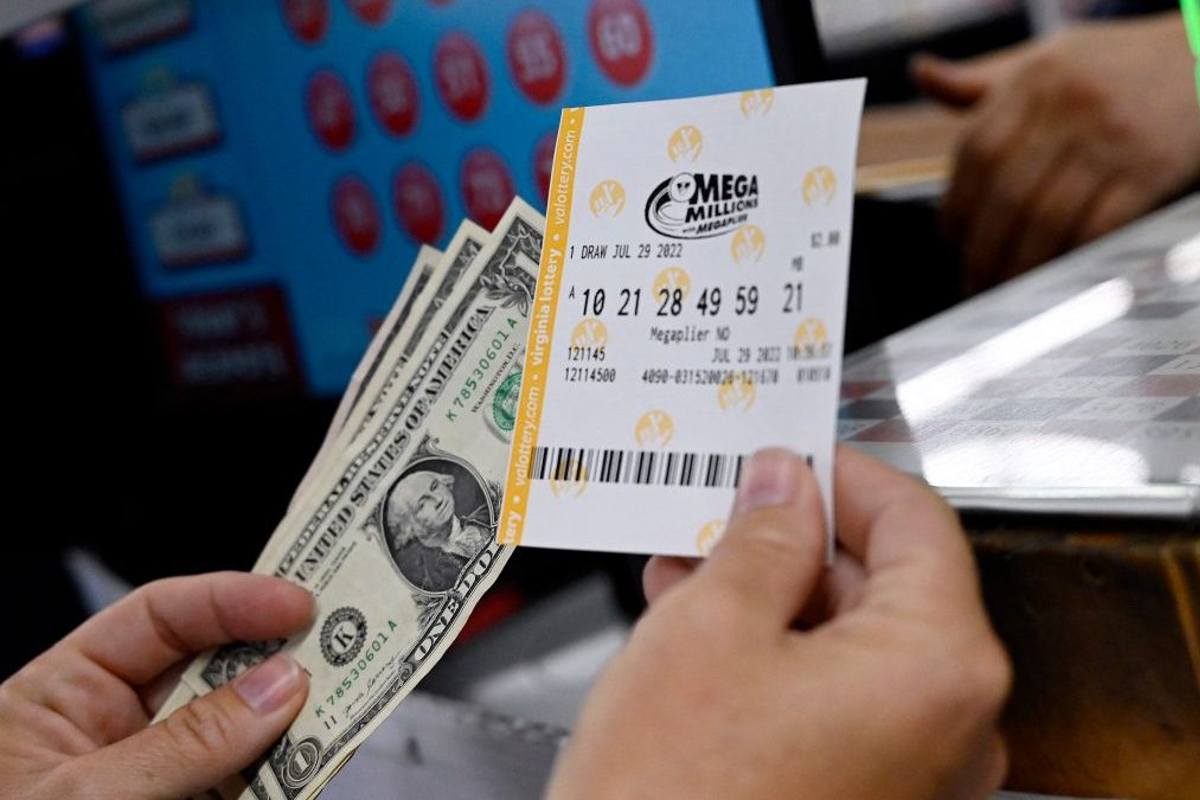 Mega Millions last night evaded players for a 22nd consecutive drawing. The winning numbers were 1-3-6-44-51, and the gold Mega Ball 7. The drawing’s Megaplier was 3x.

A Mega Millions player inspects their numbers after buying a play. The Mega Millions jackpot will not be won again in 2022, but the jackpot rolls over to 2023 with an estimated value of $785 million. (Image: Getty)

Mega Million’s final jackpot of $685 million had the distinction of being the largest lottery prize ever offered in the final week of a year. But again, no ticket matched the six-number winning combination to unlock the jackpot. The pool rolls over to a projected $785 million for the game’s next drawing on Tuesday, Jan. 3, 2023.

Lottery officials are predicting revenue to continue at unprecedented levels. Mega Millions and its primary competitor, Powerball, estimate their jackpots based on sales information from retailers. But typically, estimated jackpots do not balloon by $100 million between drawings.

Mega Millions, however, says play has been robust throughout the 2022 holiday season, and with the jackpot continuing to keep the game in the headlines, officials believe such heightened interest will prevail through New Year’s for the game’s next drawing.

Mega Millions delivered a $1.537 billion win to a player in South Carolina in October 2018 and a $1.337 billion pot to an Illinois winner this past July. Mega Millions also gave out a $1.05 billion award in January 2021 to a lucky player in Michigan.

Mega Millions will, at some point, greatly overhaul someone’s life in 2023. But if history tells us anything, the $785 million jackpot won’t be hit for a couple more drawings.

On only three previous occasions has the Mega Millions jackpot gone beyond $700 million, and all three times those rolls continued on past $1 billion,” a Mega Millions statement explained. “One was in January just two years ago, when the jackpot was eventually won in Michigan at $1.05 billion on January 22, 2021.”

“Will history repeat itself with another billion-dollar January win?” Mega Millions pondered.

Though the odds of each ticket winning the jackpot remain constant at one in a little more than 302.5 million, the chances of someone hitting the jackpot improve when play is heightened. That’s because more ticket number combinations out of the possible 302.5 million unique possibilities are presumably covered.

Though no one matched the six winning numbers last night, the Mega Millions drawing nonetheless delivered prizes for more than 2.77 million tickets. The bulk of the winners simply won back their $2 wager by matching the gold Mega Ball.

One final major lottery drawing in the US remains in 2022. Powerball’s final drawing of the year goes down tonight at 10:50 pm EST with an estimated jackpot of $246 million.