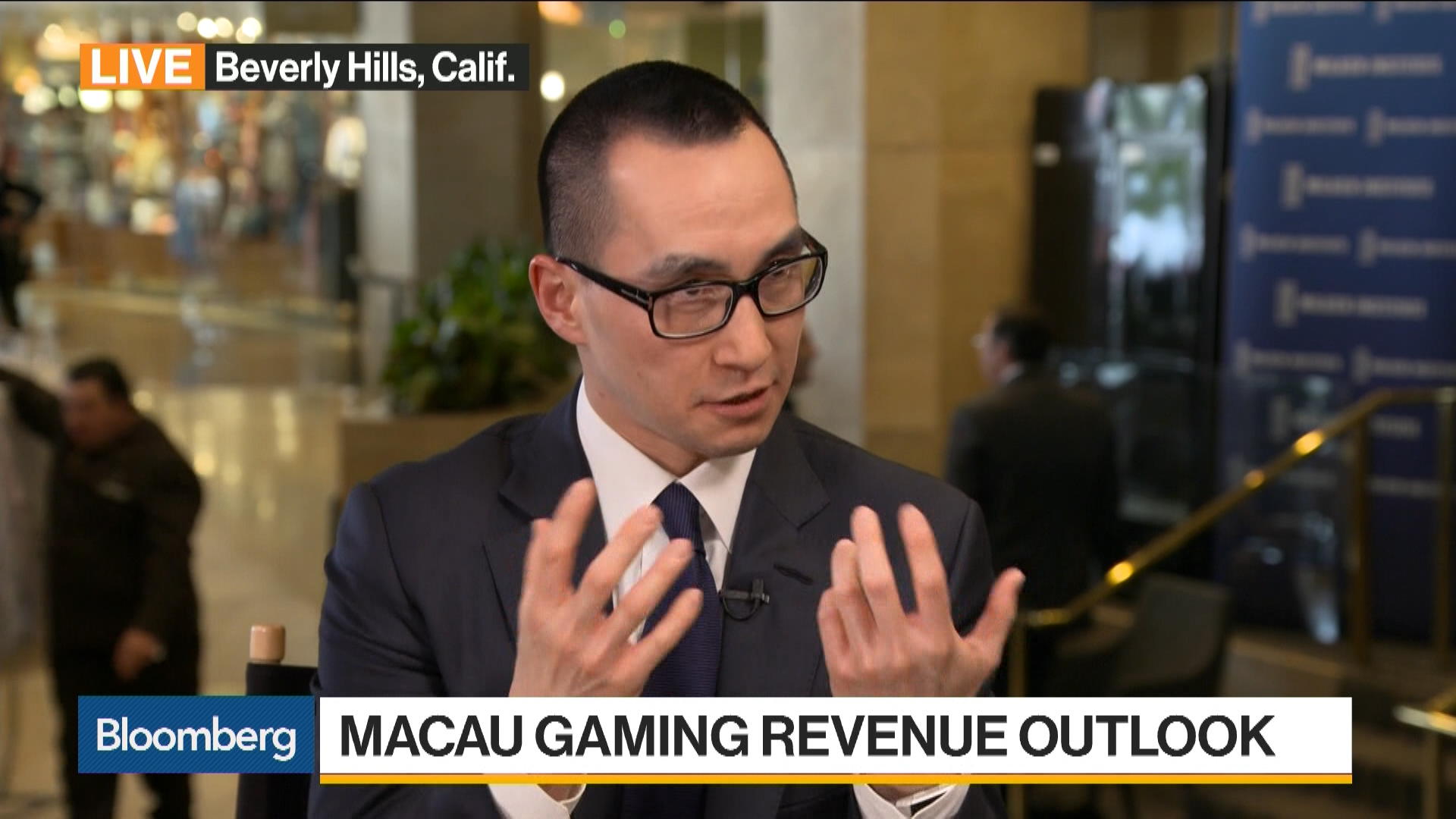 Melco Could Face US Delisting If HFCAA Compliance Isn’t Reached

Shares of Melco Resorts & Entertainment (NASDAQ:MLCO) slipped 2.24% Tuesday.That’s after the stock was added to a group of Chinese equities trading in New York that could be booted from US exchanges.

Melco Chairman Lawrence Ho seen here in a 2018 Bloomberg interview. Melco’s US stock could be in danger delisting. (Image: Bloomberg)

Earlier today, the Securities and Exchange Commission (SEC) added a dozen firms to the list of Chinese companies trading in the US that could be in violation of the Holding Foreign Companies Accountable Act (HFCAA).

Under guidelines set forth by the HFCAA, audits of foreign companies trading in the US must be inspected by the US Public Company Accounting Standards Board (PCAOB).

Under the HFCAA, the PCAOB has the responsibility for determining that it is unable to inspect or investigate completely a registered public accounting firm or a branch or office of such a firm because of a position taken by an authority in a foreign jurisdiction,” according to the SEC.

It was revealed last month that the PCAOB believes it cannot inspect Melco’s audits because Ernst & Young conducts those examinations in Hong Kong, where the casino operator is based.

Today’s decline extends Melco’s one-week slide to 18.61%. Shares of the City of Dreams operator are off almost 66% over the past year.

Lawrence Ho’s gaming company is the only one of the three China-based Macau concessionaires that lists its stock on a major US exchange. The stock previously traded in Hong Kong, but the company dropped that listing in 2015. Other Chinese companies ensnared in HFCAA controversy have announced plans to list in Hong Kong, or have already done so.

Last month, the SEC began identifying companies the PCAOB believes have audits it can’t examine. At that time, Melco was believed to be a candidate for inclusion on the list. But it wasn’t immediately known that the gaming company was, in fact, in the regulatory crosshairs. Once a firm is identified, it has 15 days to contact the SEC to contest the commission’s decision.

Of the 12 companies highlighted by the SEC today, Melco is the only casino operator. Last month, major Chinese internet companies, including Alibaba, Baidu, and JD.com, among others, were told by Chinese regulators to brace for more audit disclosures.

The good news for Melco is that it has three chances to gain HFCAA compliance, and if it doesn’t accomplish that, it could just pull US listing and return the stock to Hong Kong.

Still, the SEC’s inclusion of the casino company on its HFCAA list arrives at a time of amplified fragility for Macau equities. Earlier today, analysts at UBS published a note saying the time line for recovery for concessionaires in the world’s largest casino is extending longer than expected.

Additionally, Macau operators are burning cash, taking on debt, and are held hostage by China’s zero tolerance policy on COVID-19, wherein tourism to the gaming hub is heavily restricted.

2022-04-13
Previous Post: New Report Analyzes the Impact of COVID-19 on Gamblers in Ontario
Next Post: Thoroughbred Makeover Diary: Ground Work With Finnick and Help in Healing