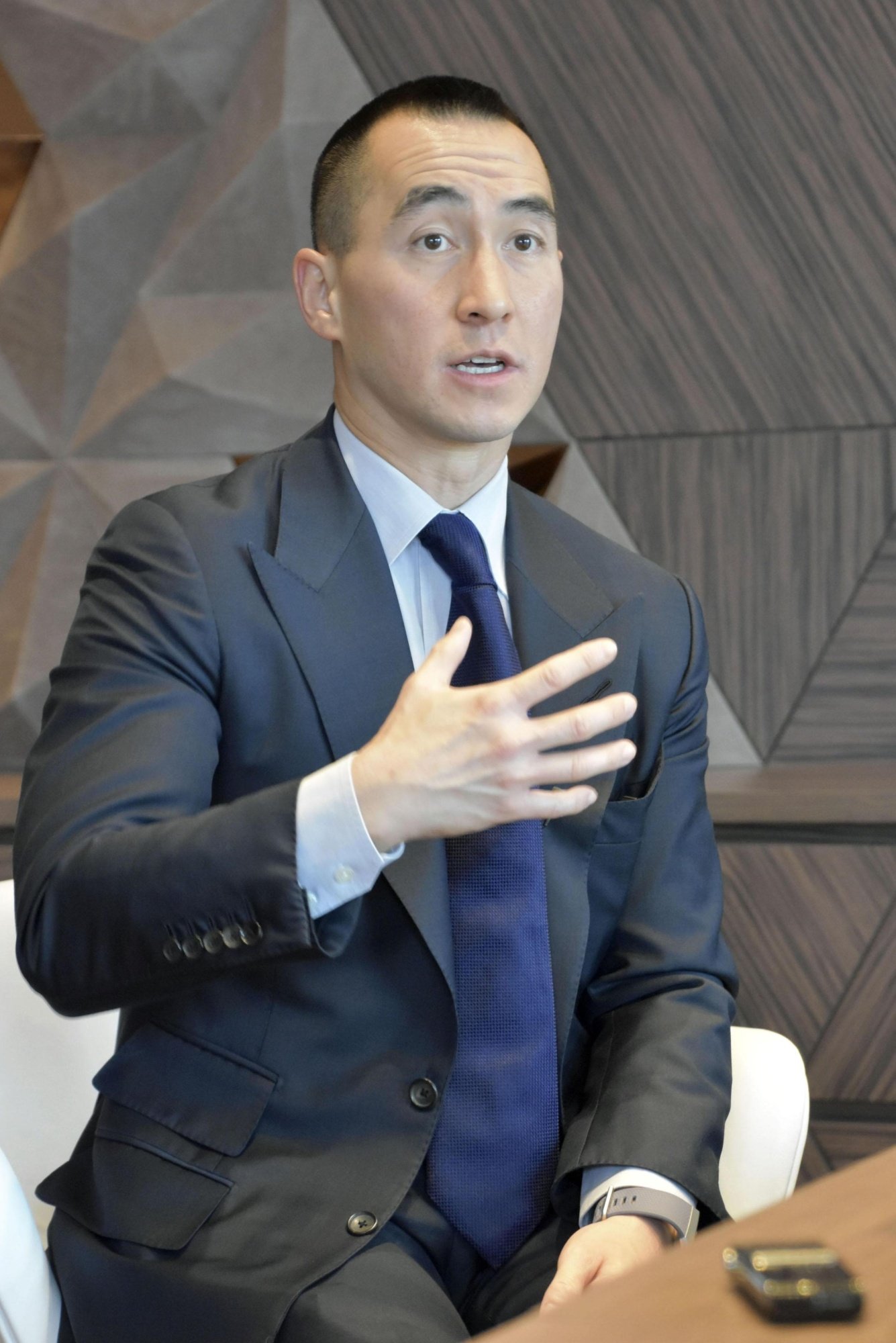 Melco Resorts & Entertainment (NASDAQ:MLCO) is unlikely to join the ranks of casino operators restoring dividends this year or in 2023.

Melco Resorts Chairman Lawrence Ho in a 2016 interview. Moody’s says the company is unlikely to pay a dividend prior to 2024. (Image: Japan Times)

In a recent note, Moody’s Investors Service says Lawrence Ho’s gaming company probably won’t be able to restart its cash payout until 2024 owing to increasing leverage and still sluggish recovery in Macau. Like many of its peers in the gaming industry, Melco halted its dividend in 2020 to conserve capital amid the coronavirus pandemic.

Shares of the City of Dreams operator are off 44% amid an essentially non-existent recovery in Macau and news that the integrated resort operator is among dozens of Chinese firms trading in the US that could lose those listings because they could be in violation of the Holding Foreign Companies Accountable Act (HFCAA).

To be fair to Melco, it’s not the only Macau concessionaire that previously paid a dividend that’s unlikely to restart payouts over the near-term.

Last month, Wynn Macau, Ltd., the China arm of Wynn Resorts (NASDAQ:WYNN), said creditors agreed to amend a $1.5 billion credit revolver. One of the amendments is that the lenders must agree to the operator paying a dividend.

Needing consent of creditors for dividends following amendments to credit facilities is common in the gaming industry. For example, Las Vegas Sands (NYSE:LVS) said last September it reworked a lending agreement with creditors. As part of that accord, it’s unlikely to restart a cash payout until at least late 2022.

Melco isn’t bereft of shareholder rewards. A year ago, the company announced a $500 million share buyback plan. However, companies aren’t obligated to fulfill the entire dollar amount announced in a repurchase program.

Could Be for the Best for Melco

While dividends are usually viewed in a positive light by investors, Melco staying away from a payout this year and in 2023 could be for the best due to the company’s significant debt burden.

The ratings agency forecasts Melco’s adjusted debt to earnings before interest, taxation, depreciation and amortisation (EBITDA)will be 7.3x in 2023 before declining to 4.8x in 2024, but even the 2024 figure is well above the 3.3x seen in 2019.