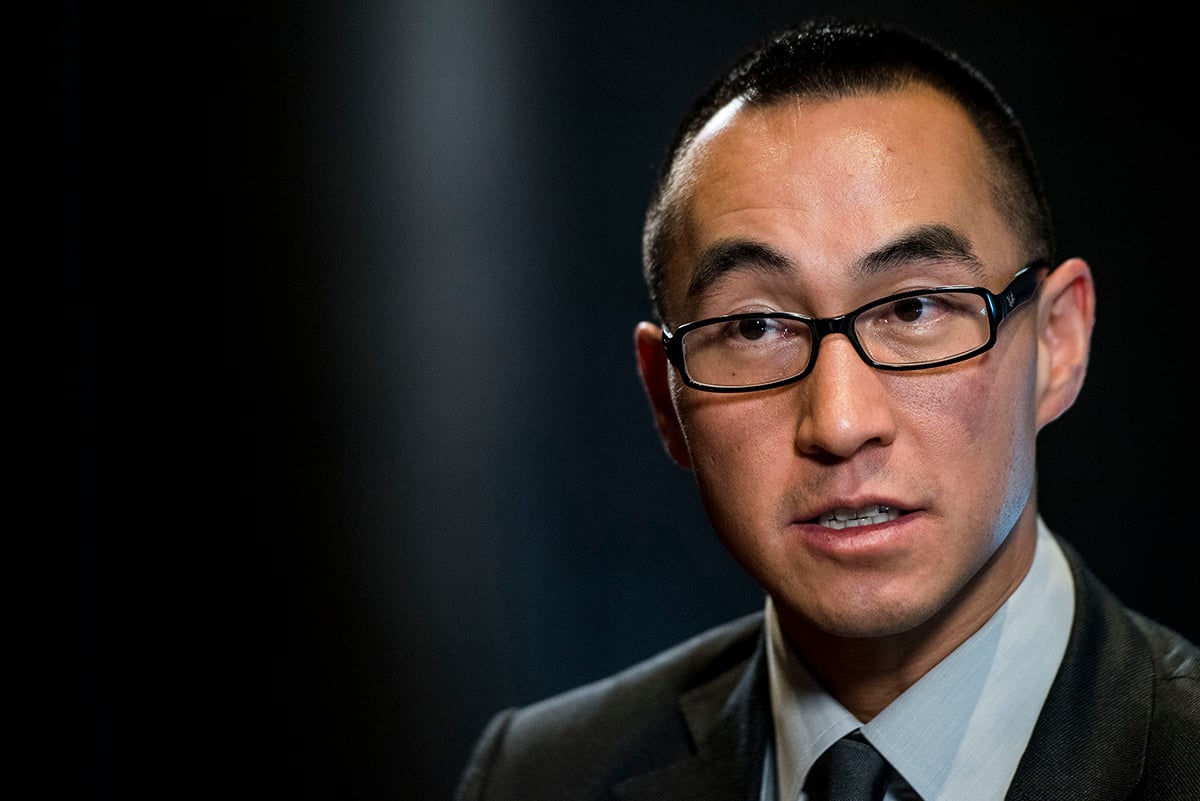 Melco Resorts May Move Headquarters To Macau To Keep US Listing

Melco Resorts & Entertainment (NASDAQ:MLCO) is evaluating moving its headquarters to Macau from Hong Kong in an effort to retain its US equity listing.

Melco Resorts Chairman Lawrence Ho in a 2015 interview. The company is reportedly considering moving its headquarters to Macau. (Image: Bloomberg)

Citing two unidentified sources with knowledge of the matter, the Financial Times reports Lawrence Ho’s casino consortium is considering the move to Macau, where it runs City of Dreams, because companies based in the special administrative region (SAR) are not in US regulators’ crosshairs for possible violations of the Holding Foreign Companies Accountable Act (HFCAA).

Rather, the Securities and Exchange Commission’s (SEC) list of approximately 200 US-listed Chinese companies that could be delisted in 2024 focuses on firms based in Hong Kong — Melco’s current headquarters — and mainland China.

Under guidelines set forth by the HFCAA, audits of foreign companies trading in the US must be inspected by the US Public Company Accounting Standards Board (PCAOB). In March, it was revealed that the PCAOB believes it cannot inspect Melco’s audits because Ernst & Young conducts those examinations in Hong Kong, where the casino operator is based.

A source tells the Financial Times other companies are considering moving their headquarters to Macau, but it’s not clear if that group includes gaming entities.

Three of the Macau concessionaires — MGM China, Sands China and Wynn Macau — have ties to US-based parent operators. For its part, Melco, by way of predecessor companies, has been based in Hong Kong for more than a century.

The stock previously traded in Hong Kong, but the company dropped that listing in 2015. Other Chinese companies ensnared in HFCAA controversy have announced plans to list in Hong Kong or have already done so.

The source adds that Chinese companies are waiting on approval from President Xi Jinping to shift headquarters to Macau and it’s unlikely any such moves will occur without his blessing.

Melco Has Other Options

Moving its home base in an effort to retain its Nasdaq listing would likely be efficient for Melco, analysts believe the casino operator has other cards it can play.

For example, Ho’s company could acquire Studio City International Holdings (NYSE:MSC) and then merge with parent Melco International Development. That plan was pitched earlier this year by Bernstein analysts Vitaly Umansky and Louis Li who say those transactions would unlock shareholder value, simplify Melco’s capital structure and likely allow it to maintain its New York listing.

Acquiring Studio City would also clarify that company’s ownership structure. That’s relevant because it’s currently considered a satellite casino operator, and under Macau’s new gaming laws, all satellite casinos must be owned by traditional concessionaires within the next three years. Melco International controls 56% of Melco Resorts.