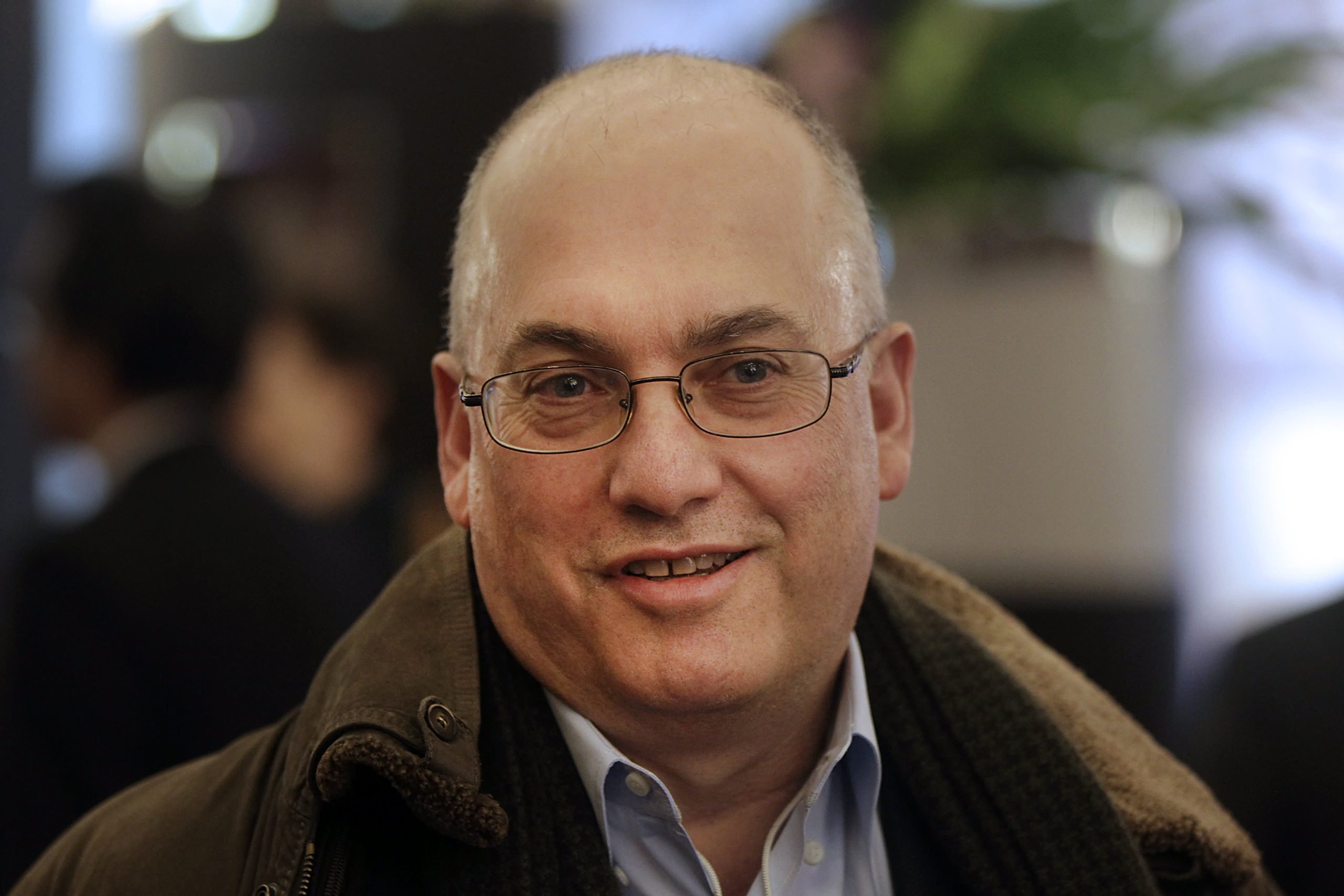 In a bid to land one of three coveted New York City-area casino permits, Cohen is said to be wooing local lawmakers, including New York Mayor Eric Adams (D) and Queens officials. The New York Post reports that Cohen, who made his fortune in the hedge fund world, is intensifying efforts to bring a new gaming venue to the Willets Point area near Citi Field.

Trusted lieutenants of the billionaire financier are reportedly meeting with local politicians, with one cozying up to Adams at a nightclub last week, according to the Post. Cohen is said to be working with Union Gaming, an investment bank that specializes in the casino industry, to select an operator partner.

In all likelihood, Cohen and all other parties interested in a New York casino are vying for a single license. The state’s 2023 budget allots for three downstate casino permits. But it’s widely expected two will be awarded to MGM Resorts’ Empire City in Yonkers and Resorts World New York City (RWNY) in Queens, allowing those venues to convert to traditional casinos from slots-only venues.

Reports surfaced last October that LVS is the company Cohen is talking to regarding the project. However, the Mets owner may be changing his tune as it’s now rumored that Hard Rock International — the gaming enterprise of the Seminole Tribe — is his preferred partner.

Hard Rock, which also operates a non-gaming hotel in New York, is a major contributor to the New York Democratic Party. The same goes for Cohen. He donated to a pro-Adams political action committee (PAC) and is a benefactor Gov. Kathy Hochul’s (D) campaign, as is Hard Rock.

If the Post report is accurate that Cohen prefers partnering with Hard Rock, Las Vegas Sands could be compelled to consider other locations while working with another developer.

There’s a lot of moving parts regarding where a third New York casino will be located, and Queens isn’t the only borough in the mix.

“Gaming interests will have to win two-thirds approval of a six-member community advisory board for the area where a casino plan is proposed,” according to the Post.

Additionally, developers and gaming companies that opt for a site on land that’s not owned by the state would need approval of the New York City Council and potentially the state.

Even with the potential hurdles, some developers are eying possible casino sites in Brooklyn’s Coney Island and Manhattan. Hard Rock, Sands, and Wynn Resorts (NASDAQ:WYNN) are interested in Manhattan. But opposition to a gaming venue in that venue is expected to be stiff.