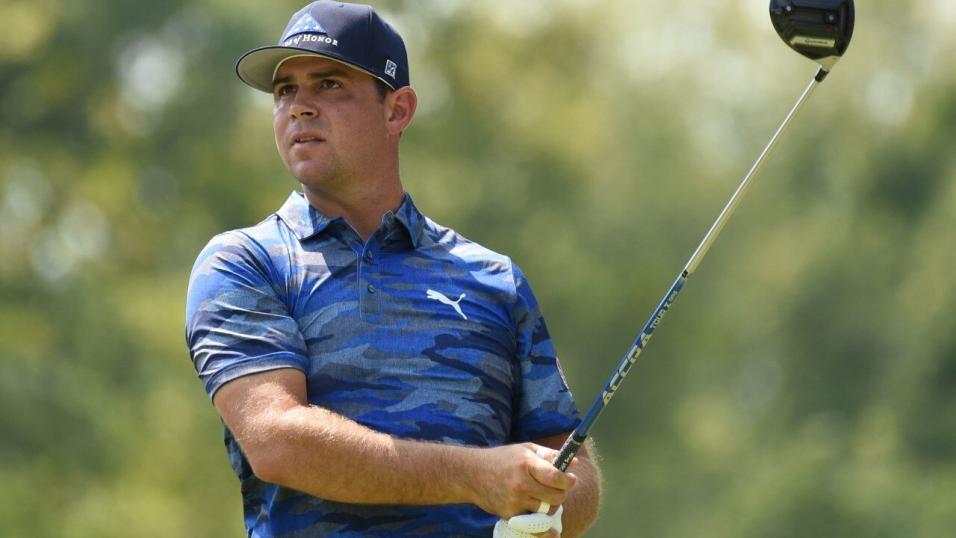 It’s a new tournament and a first-time venue for the PGA Tour which travels close to Mexico‘s west coast for this week’s event at Vidanta Vallarta.

Designed by Greg Norman and opened six years ago, Vidanta Vallarta offers excellent views of the Sierra Madre mountain range, while its fairways and greens are both sown with Paspalum grass.

Fairway width is generous at a venue which has typically undulating Greg Norman-crafted greens.

Water is certainly a major issue, coming into play on as many as 14 holes – thanks to numerous large hazards.

First staged in 1944, the Mexico Open is the country’s national championship and, over the decades, the tournament has been part of many Tour schedules.

These include the Tour of Latin America, Challenge Tour and the Web.com Tour – before it changed its name to the Korn Ferry Tour.

Laid out close to the country’s Pacific coastline, Vallarta is approximately 200 miles from Guadalajara, and 550 from the country’s capital Mexico City.

The above table analyses a golfer’s scoring record during the first four months of 2022 (since 1.1.22).

Anyone with an overall Plus (+) Rating has performed, on average, better than the collective average of the top-25 finishers on the PGA Tour this year, while those with a minus (-) number have performed below this figure.

Min. No. of Events = 5
Only those entered this week are included in above table

Abraham Ancer: Will be motivated to win on home soil this week. The Mexican made his PGA Tour breakthrough last summer and is primed to claim his second title on Sunday despite a low-key start to 2022.

Daniel Berger: The third highest-ranked golfer teeing-up on Thursday. He has played steadily this year but without a victory in almost 15 months.

Chris Kirk: Has enjoyed a reasonably strong start to the year, highlighted by a tie-for-fifth at Bay Hill which is one of his three top-15 finishes on the PGA Tour during 2022.

Jon Rahm: By his own high standards has made a slow start to 2022, but remains the class act in this mediocre field. A brace of podium finishes so far this calendar year.

Gary Woodland: The 2019 US Open champion has recently enjoyed some improved form and has moved 35 spots up the World Ranking since mid-February. Has posted three top-10s from his last six starts on the PGA Tour.