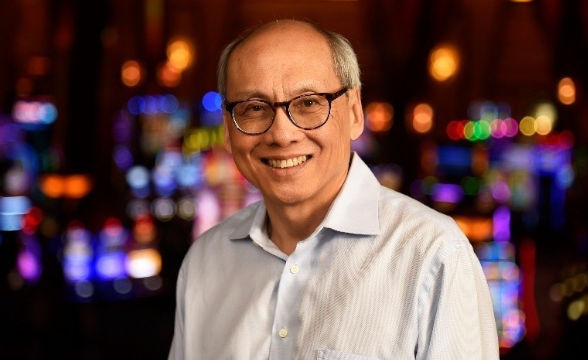 Mohegan Gaming & Entertainment has tapped Raymond Lin as the company’s new chief legal officer who will be stepping in and taking control of the MGE’s global compliance and legal strategy. Lin brings a wealth of experience that will be leveraged within MGE and help it guide the company as it operates in multiple jurisdictions with constantly changing regulatory expectations.

He has previously worked as a partner at Latham & Watkins, LLP where he was co-head of a private equity group involving developers, owners, and lenders associated with gaming properties and the industry as a whole. Lin will work directly under the company’s president and chief executive, Ray Pineault. He added:

“With more than 25 years of experience in the legal field representing both gaming and non-gaming transactions, Ray’s leadership and expertise will contribute to Mohegan’s continued growth and success.”

Lin will seek to assist the company with its overall legal matters in terms of regulatory issues, policy-making decisions, crafting sustainable business strategies, and tackling operational challenges. A big part of his responsibilities would be to ensure that the company’s operations are aligned with local regulatory prerequisites to guarantee the successful operation of the company.

Lin will protect the Mohegan Tribe and Mohegan Gaming & Entertainment’s interests actively and be a crucial part of the executive leadership team within the company, Pineault confirmed. MGE operates seven casino properties in Canada and the United States and is currently forging ahead with the Inspire Korea casino resort in Incheon, South Korea.

Last year, the company officially withdrew its bid to develop a casino project in Greece, refocusing its efforts elsewhere. The company remains a behemoth in the land-based gaming sector and is looking to continue actively securing new business opportunities.