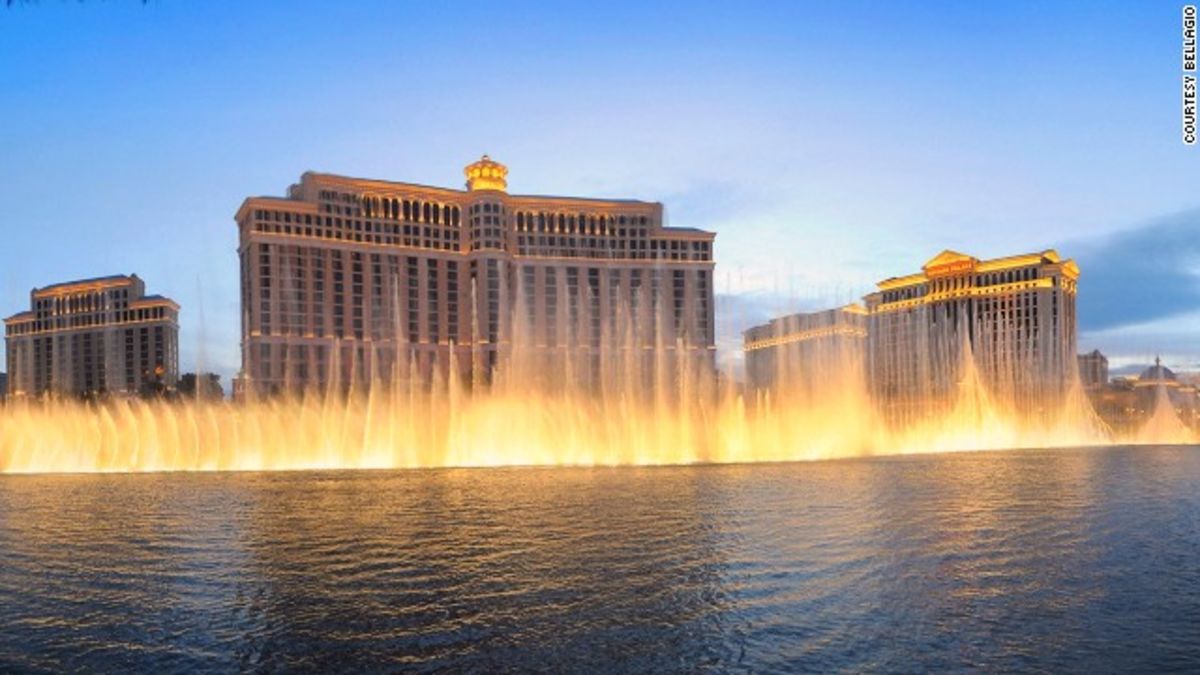 The largest operator on the Las Vegas Strip is offering $6.20 a share for the Swedish gaming company. MGM is paying for the purchase with existing cash on hand and expects the acquisition to add to earnings per share (EPS).

In LeoVegas, MGM could add not only a familiar name on the European online gaming scene, but a profitable one as well – a rarity in the US iGaming industry. For the year ending March 31, 2022 LeoVegas generated revenue of $414.24 million and earnings before interest, taxes, depreciation and amortization (EBITDA) of $50.59 million, based on current exchange rates.

We believe that this offer creates a compelling opportunity that allows the combined teams of MGM Resorts and LeoVegas to accelerate our global digital gaming growth and fully realize the potential of our omnichannel strategy,” said MGM CEO Bill Hornbuckle in a statement.

The offer comes ahead of the Bellagio operator’s first-quarter earnings report, which is scheduled for today after the close of US markets. Analysts expect the company will report a loss of five cents a share on revenue of $2.79 billion.

Through its BetMGM unit – a 50/50 partnership with Entain Plc (OTC:GMVHY) – MGM has dominant positioning in the US iGaming and sports wagering scenes and a growing presence in Ontario, Canada. LeoVegas also operates in Canada’s largest province.

Should the company close the deal with LeoVegas, it would gain enviable positioning in Europe where the target has eight gaming licenses in the Nordic region and across the continent. LeoVegas is also a well-known sportsbook operator in Europe, indicating a purchase by MGM could fit in well with the suitor’s BetMGM business.

“LeoVegas’ online casino and sports betting capabilities and strong customer base outside of the U.S. is expected to further expand MGM Resorts’ presence around the world,” according to the statement.

Founded in 2011 by Gustaf Hagman and Robin Ramm-Ericson, LeoVegas has been profitable since 2014 and from 2017 to 2021, its sales compounded annual growth rate was an impressive 16%.

For MGM, It Pays to Have Cash

At the end of last year, MGM had $4.8 billion in cash and a $1.67 billion undrawn credit revolver, giving it one of the strongest balance sheets in the gaming industry and the resources with which to make accretive acquisitions.

That strong cash position is increasing with the recent closing of the $17.2 billion sale of MGM Growth Properties (NYSE:MGP) to VICI Properties (NYSE:VICI), which is generating a windfall for MGM as well as a 1% stake in the new company.

As for the LeoVegas offer, it’s slated to commence next month and expire in August.

“Assuming that the offer is declared unconditional no later than around end of August 2022, settlement is expected to begin around early September 2022,” according to the release.

Should everything go according to plan, MGM believes it can close the transaction in the second half of this year.