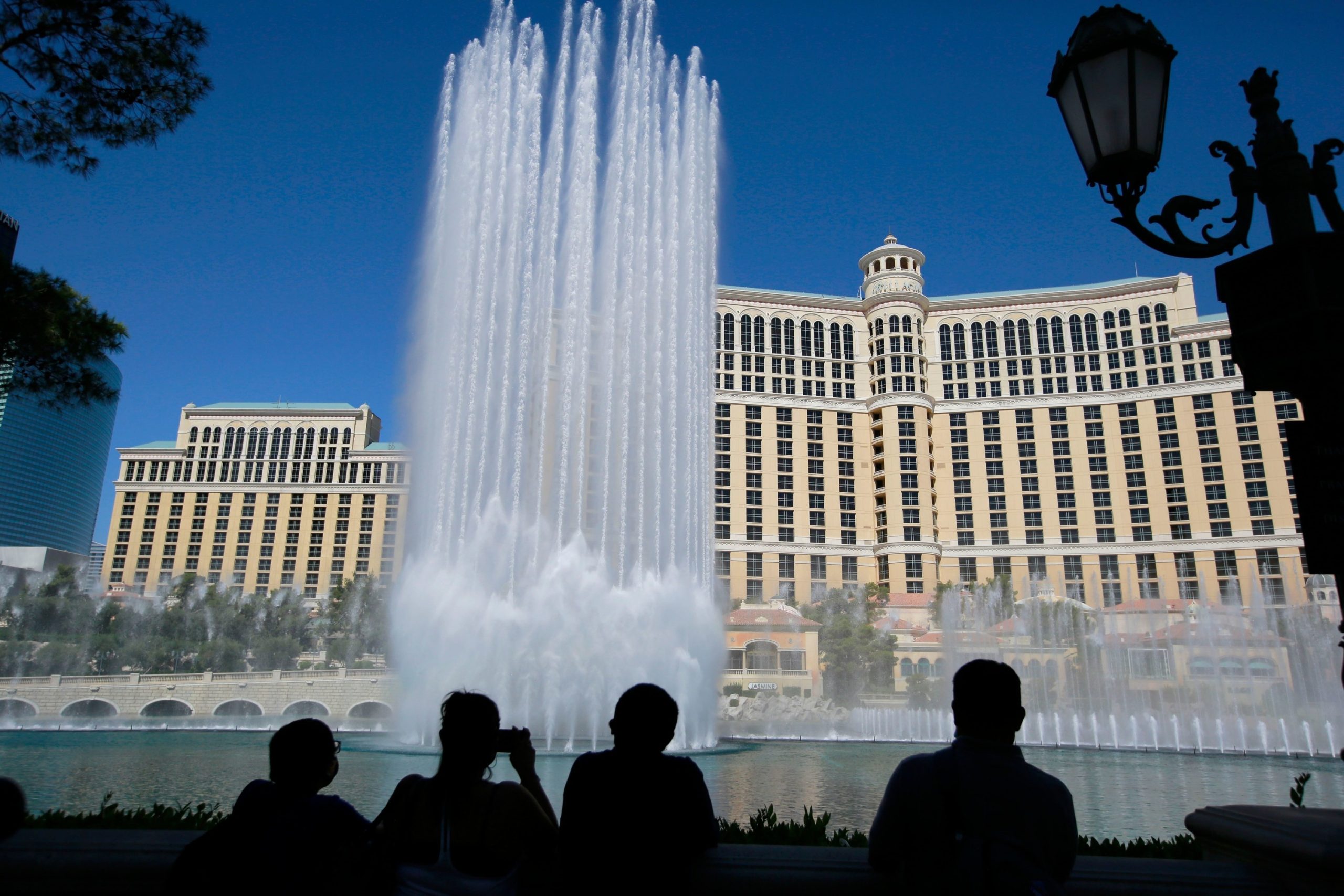 In the 2022 report on climate change and water security published by global environmental nonprofit CDP, MGM placed on the “A” list.

CDP holds the largest environmental database in the world, and this year scored nearly 15,000 companies on their climate change, forests and water security disclosures,” according to the organization.

MGM, which is the largest operator on the Las Vegas Strip, is one of 283 companies on the “A” list for climate change efforts, and one of 103 to earn the same distinction regarding water security. CDP did not grade the casino company based on forests, likely because of lack of relevance. Companies are graded on a scale of “A” to “D-.” MGM is one just 57 companies out of 15,000 rated to receive double “A” marks.

“By scoring companies from A to D-, we take them on a journey through disclosure to awareness, management, and finally to leadership. Our scoring measures the comprehensiveness of disclosure, awareness and management of environmental risks, and best practices associated with environmental leadership, such as setting ambitious and meaningful targets,” added CDP.

MGM Has Tradition of Climate Efforts

MGM is no stranger to credible climate change efforts. Last year, the company unveiled its 100-megawatt solar park, the largest of its kind in the hospitality space. It’s expected the solar farm will provide as much a 90% of the power needs for the company’s Strip venues, which include 36,000 total guest rooms.

While MGM operates casino-hotels across the US, its home market of drought-stricken Las Vegas represents the bulk of its domestic business. With both Lake Mead and Lake Powell at their lowest levels in decades, water conservation is a critical issues for gaming companies.

The Bellagio operator reached its previously announced 2025 goal to trim water use by 30% per square foot in 2019. Last year, the company reset that objective to a 33% reduction.

MGM’s water conservation efforts, which have paid off to the tune of 5.6 billion gallons saved, include low-flush toilets, low-flow showerheads, sensors or timers on faucets, and water-efficient appliances.

ESG investing is an increasingly popular style among money managers and retail investors. However, many of the equity benchmarks that adhere to ESG principles intentionally exclude specific industries. Those typically include adult entertainment, alcohol, civilian firearms manufacturers, tobacco, and, yes, casino gaming.

Among other gaming companies in the CDP report, Caesars Entertainment also scored a double “A” mark on climate change and water security.