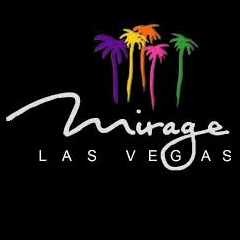 MGM Resorts brought on over $2.7 billion in revenue for the third quarter of this year. However, the company still wants to sell their Mirage Casino and Hotel property on the Las Vegas Strip.

Their announcement does come as a bit of a surprise if you consider the earnings report they just released showed revenue growth of 140%. Also, MGM Resorts did just purchase the operational rights to The Cosmopolitan property on the Strip at City Center.

Their CEO, Bill Hornbuckle, stated that MGM had another strong quarter which was primarily due to domestic operations, adding that the results showed “…the continued robust demand for our gaming entertainment offerings across the U.S. and the effectiveness of our operating model.”

It appears that the company is pushing forward with an “asset-light” strategy, in order to boost liquidity. As part of that, MGM Resorts wants to sell the Mirage Casino. In fact, when considering the company’s diversification, Hornbuckle stated that they “have enough of Las Vegas”.