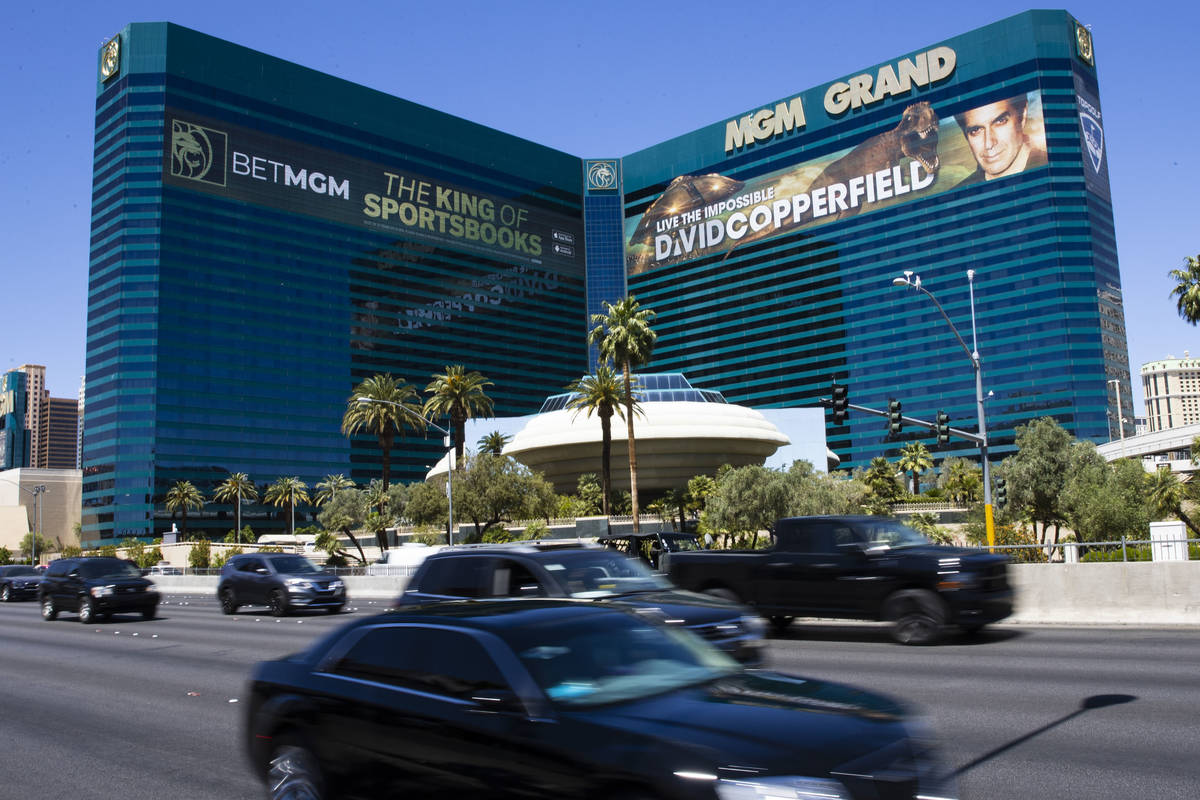 Once-hot MGM Resorts International (NYSE:MGM) stock is mired in a slump. But if historical trends repeat, the recent slide could prove to be a buying opportunity.

MGM stock could bounce from a recent slide. Historical technical trends could be one catalyst. (Image: Las Vegas Review-Journal)

Shares of the largest operator on the Las Vegas Strip are off 1.11 percent today, extending the weekly decline to 4.67 percent. MGM is down 12.21 percent from its recently set 52-week high. A pullback of at least 10 percent for any stock is considered a correction. The recent weakness in MGM stock has the name hovering around its 40-day moving average — a technical indicator from which the shares have previously rallied.

Should that history repeat, shares of the Bellagio operator could reclaim previous highs.

With third-quarter earnings in the bag, other fundamental catalysts need to emerge for MGM shares to complement the aforementioned technical trends.

While nothing is guaranteed in financial markets, MGM has some levers to pull over the near-term to potentially juice the shares. Notably, the company recently announced plans to sell operating rights to the Mirage. At least one analyst forecasts that deal could fetch $500 million to $600 million. If the transaction is announced over the near-term and comes in at the top end of that range or exceeds it, the stock could get a lift.

Additionally, MGM could deploy some of its war chest in ways that could prop up the stock. At the end of the third quarter, the casino operator had $5.6 billion in cash and cash equivalents, and there’s more coming by way of previously announced, pending transactions.

Uses of that cash could include shareholder rewards, such as increasing buybacks or boosting the scant annual dividend of a penny a share per year. On the recent third-quarter earnings conference call, CFO Jonathan Halkyard said returning capital to investors is an idea that’s on the table. But he didn’t say if that will include buybacks, dividends or both. Nor did he reveal a time line for those actions.

As Schaeffer’s notes, analyst upgrades could potentially be catalysts for MGM shares. Nine analysts currently cover the name – five of which rate it “hold” or worse. Some other technical factors could facilitate a rally by the stock.

“It’s also worth noting that the security’s Relative Strength Index (RSI) of 38 is nearing ‘oversold’ territory, despite its recent positive price action. This means a short-term pop could be right on the horizon,” adds the research firm.