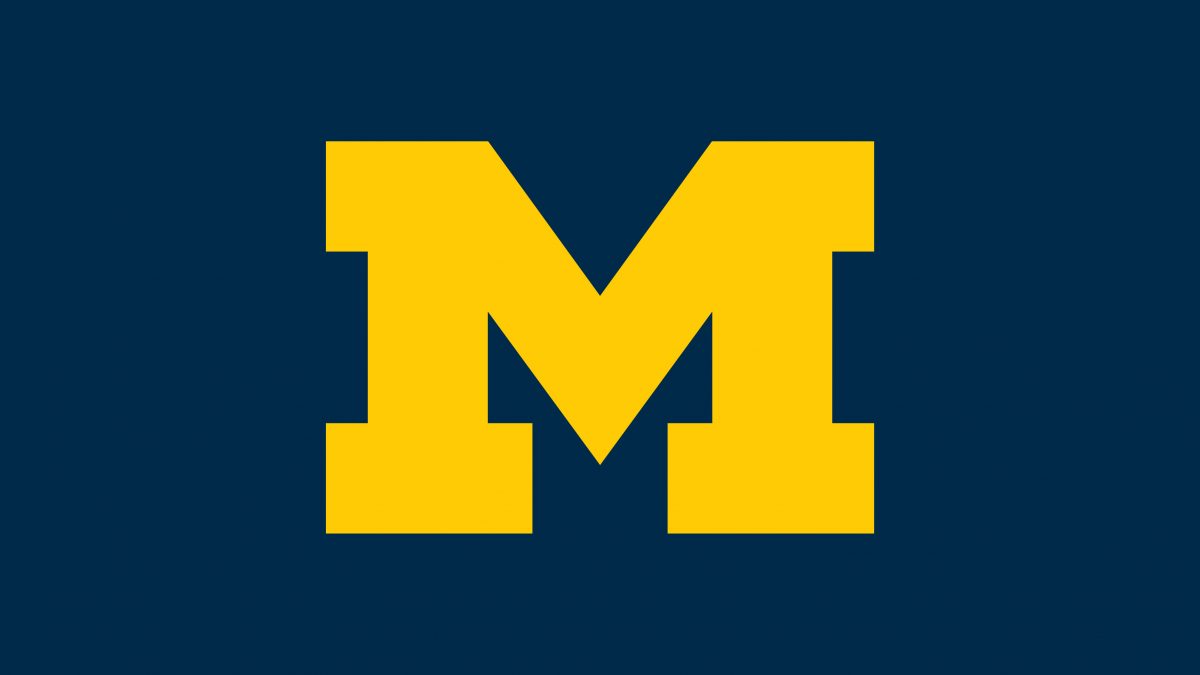 Michigan’s online poker rooms “still have work to do” before they can link their players across state lines, but regulators have opened the state’s borders by officially joining the Multi-State Internet Gaming Agreement (MSIGA).

Michigan became the fourth member of the pact that allows sites to share online poker player pools. Nevada, New Jersey, and Delaware have been part of MSIGA since its inception in 2013. Michigan joining nearly doubles the number of online players available to sites operating in member states, according to the Michigan Gaming Control Board, which made the announcement today.

Only WSOP.com takes advantage of the MSIGA by putting its Nevada, New Jersey, and Delaware (through state’s casino skins) players all on one site, which is run on 888Poker’s software. WSOP.com is the only legal online poker site in Nevada.

BetMGM and PokerStars also operate in Michigan and New Jersey, so look for them to take the steps to link up as soon as they are approved by the MGCB.

While a positive step forward, MGCB Executive Director Henry Williams warned in the press release that the online poker rooms still have to meet several layers of criteria before the gambling board allows its online poker players to play across state lines.

MGCB gave its three operators a list of rules and changes they must make in order to seat its players under one virtual roof. They include:

The MGCB gave its three online poker operators these rules in a five-page guideline in March, the same month a spokesperson told CardsChat the state had applied to join MSIGA.

The schedule-makers at WSOP.com may have given players a hint as to when Michigan’s players will enter the bigger pool: WSOP.com players in Michigan will have their own slate of bracelet events this summer, while players in Nevada and New Jersey will face each other. The last bracelet event in Michigan is on July 17.

That, of course, could change. As for when BetMGM and PokerStars will open, Cardschat reached out and will update if they respond.

Michigan lawmakers gave the MCGB permission to join MSIGA in 2020, a year after legalizing online poker and gambling. The sponsor of that bill was Sen. Curtis Hertel (D-East Lansing).

WSOP.com players in New Jersey and Nevada are already offered tournaments with bigger prize pool guarantees, compared to the same events held in Pennsylvania and Michigan. And although it happens, it’s a rare day on WSOP.com in New Jersey and Nevada when tournaments don’t meet their prize promises, though it’s somewhat normal on WSOP.com  in both Pennsylvania and Michigan.

2022-05-24
Previous Post: Sedation And Safety: When Is A Horse Sober Enough To Go Out? – Horse Racing News
Next Post: How Do I Prepare to Stay Awake?