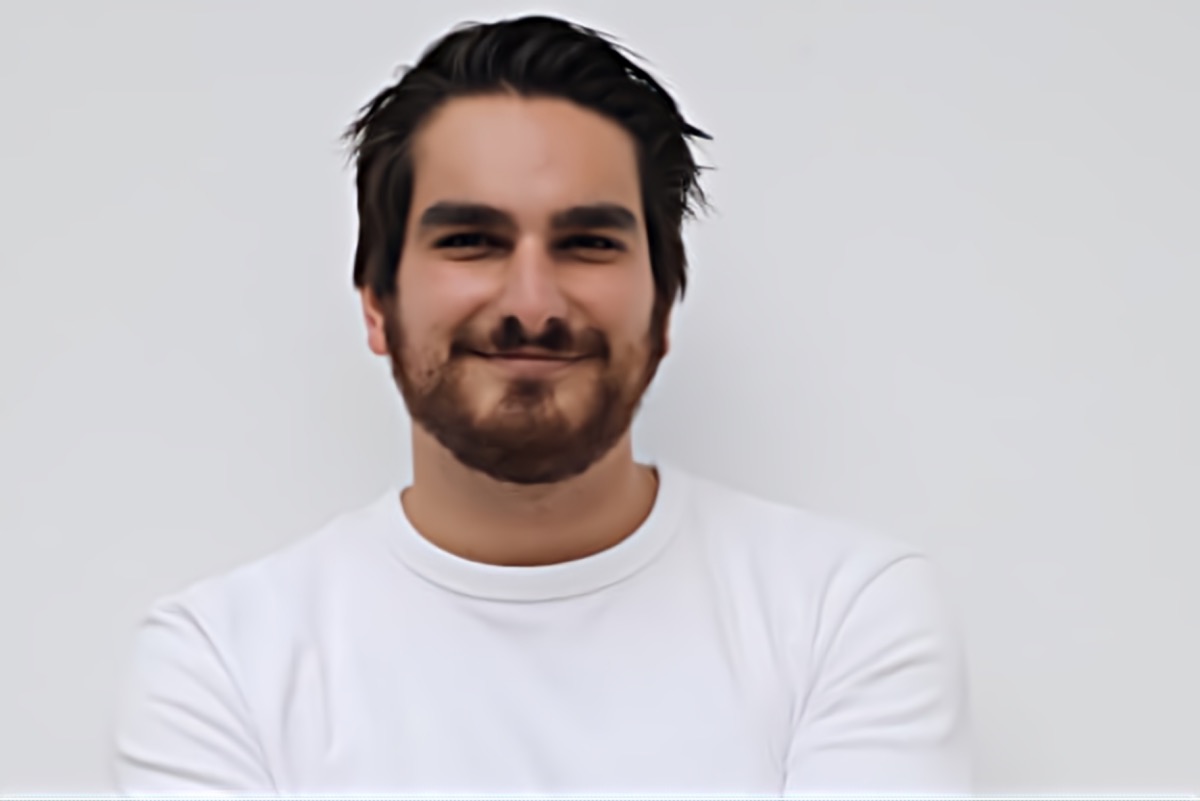 Microbetting to Start With Plans for Much More

LAS VEGAS – Many in the sports betting industry envision a future where a gambler can watch the game and bet on it from the same screen. That includes Betr co-founder and CEO Joey Levy.

Betr co-founder Joey Levy tells Casino.org that there will be more to the emerging business he’s starting with Jake Paul than microbetting, but that will be the focus of the product when it first launches. (Image: 305 Ventures)

In the final part of our conversation with Levy, he talks about the possibility of Betr even acquiring broadcast rights to sporting events. He also discusses other possible ventures for the business he launched earlier this year with Jake Paul.

Those are long-term goals. What comes up sooner is the company’s initial launch of its sports betting app. That’s expected to be in Ohio on Jan. 1, pending regulator approvals.

Levy also talks about looking forward to launching in Ohio and the fact there’s an Australian startup that just happened to name its company Betr, too.

The first two parts of our conversation, which took place at Resorts World Las Vegas earlier this month, with Levy can be found here and here.

How big of a hurdle is latency for Betr? How much does the delay throttle the microbetting market right now?

Joey Levy: “Latency is very important, and it is an issue. When I got into this, I thought pitch-by-pitch, play-by-play, maybe that wouldn’t be super popular from a consumer standpoint, but drive-by-drive and at bat by at bat would be less sensitive to broadcast latency. What we’ve learned is actually the play-by-play and the pitch-by-pitch are the most popular markets. I think consumers just want as much interactivity as possible, which is why that single-screen experience is really important.

“Another thing that we’re beginning to evaluate is: Does Betr go out and actually acquire media rights from emerging IP so that you could top third of the screen watch the game in real-time and the bottom two-thirds microbet? Because the technology to solve broadcast latency actually exists. Phenix has developed technology. I think there’s a few other startups that are working on it.

If we had control over how the video gets collected and distributed – and we could do that in our app – that’s ultimately what we want to be doing by the end of the decade. We’re thinking through plans for how we could methodically sequence execution and get to a point where, who knows, maybe you’ll be able to stream MLB games in our app at some point. Obviously, that’s like prohibitively expensive at this time, but we’re looking into things like that.

“In the meantime, I think there’s so much to gain from all the key stakeholders here – from the leagues, from the media companies, from the betting operators, from the states themselves that are getting a lot of tax revenue off of in-play betting – to encourage the adoption of technologies like Phenix and other technologies that eliminate broadcast latency. We’re hopeful that that will happen over time. But we do have plans for taking matters into our own hands to do whatever we can ourselves to solve broadcast latency.”

I know Betr still awaits approval of its application in Ohio, but pending that, how important is it for Betr to start on the same day as the other sportsbooks that get approved?

JL: “That’s what we’re striving for right now, Jan. 1. We want to be live and on the starting line at the same time as everybody else in that state. That’s our objective. And it’s going to be challenging because, as I’m sure you know, launching a regulated gambling business for the first time is an incredibly difficult thing to do. We’re a very small team, deliberately so, and we’re going to do our best to be ready by then.

“The Ohio Casino Control Commission has done an amazing job of having open lines of communication with us and the other operators to quickly answer questions and help us ensure that we have the right policies, procedures, technology in place to ensure that when Jan. 1 rolls around, we’re going to be ready to go in a fully compliant manner from a technical and operational standpoint.”

(Note: Betr has a free-play app currently available across the US.)

When Betr launches, will it just be microbetting markets only, or will you also have moneylines and point spreads?

JL: “It’ll only be microbetting to start with, and that’s deliberately so. We think there’s a lot of value in being the company product and brand that’s synonymous with instant gratification betting because we think that is the future of how people will engage with live sports in this country. Ultimately, we’ll layer in things from there, but unbundle microbetting and then layer things in around it. That’s the approach.”

Recently, a group in Australia announced a sportsbook also called Betr, with the same spelling. Any concerns on your end about that?

JL: “If you look at the trademark filing history, we were first with Betr in the US and most relevant markets overseas. We did notice along the way that somebody put something in for Australia. Australia hasn’t been a part of our plans for the near midterm.

“They’re operating in Australia. We’re operating in the US, and we want to be globally in other jurisdictions. Obviously, my preference would be that there isn’t another brand out there that’s using the name and the same spelling and all that. But it is what it is, right? I’m not I’m not losing any sleep over it.”

So, Australia is not necessarily a target market at this point?

JL: “Not at this time, no. They also have a lot of regulatory restrictions around in-play betting, which is what our product focuses on anyway. We’re not going to be only a microbetting company. We are going to want match outcome-based betting at some point. We’re going to look to do real-money fantasy as well. And we’re going to be doing other things that could be conducive to the Australian market. So, that could pose an issue at that time, but we’ll cross that bridge when we get there.”

2022-10-27
Previous Post: For 15-Year-Old Competitor, Thoroughbred Makeover Is The Start Of Something Bigger – Horse Racing News
Next Post: Do Twitch Streamers Have a Loophole to Continue Streaming Gambling Content?