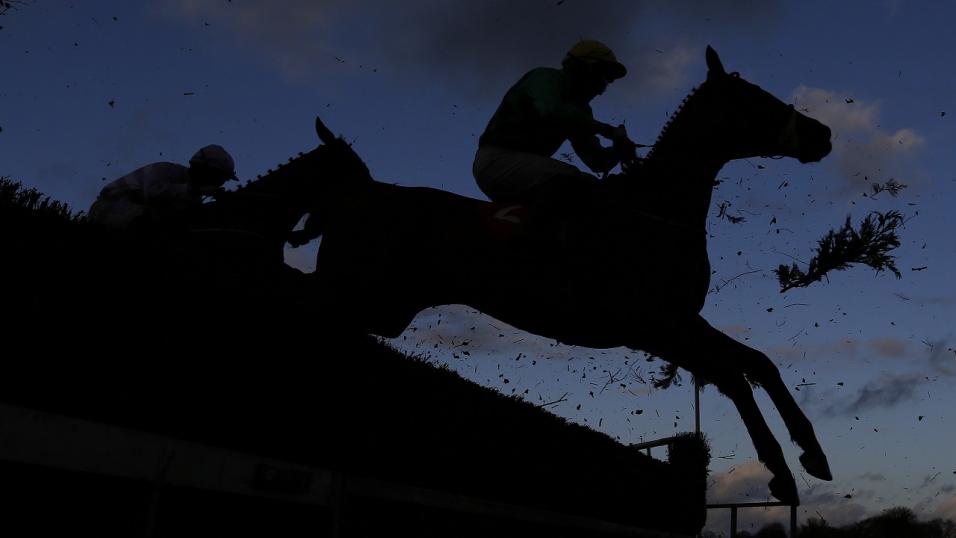 Minella Melody to call the tune

Timeform’s Tony McFadden highlights a NAP, Next Best and Each-Way selection at Thurles on Sunday.

“…is likely to be contesting stronger handicaps before long.”

Fakir d’Alene responded well to the application of blinkers at Down Royal last month and he bolted up by 32 lengths. That was not a strong contest and it’s difficult to be sure about what Fakir d’Alene achieved, but he was certainly visually impressive and the feeling is that an opening handicap mark of 132 might underestimate him. He could be a cut above these rivals and is likely to be contesting stronger handicaps before long.

Minella Melody is the only one of these who doesn’t have the benefit of chasing experience under Rules but she was a wide-margin winner on her only start in a point and her lengthy physique suggests she should thrive over fences. Minella Melody was a useful hurdler and won three times during her novice campaign in 2019/20, including a Grade 3 at Fairyhouse. She ran to an even higher level last season, albeit without winning, and she is a good recruit to chasing.

Western Sea snapped a long losing run when landing a two-and-a-quarter mile handicap chase here last month but he wasn’t winning out of turn after posting a few creditable efforts. Western Sea showed a good attitude to prevail last time, rallying well under pressure to register a three-quarter-length success, and he can take advantage of this lower hurdles mark.