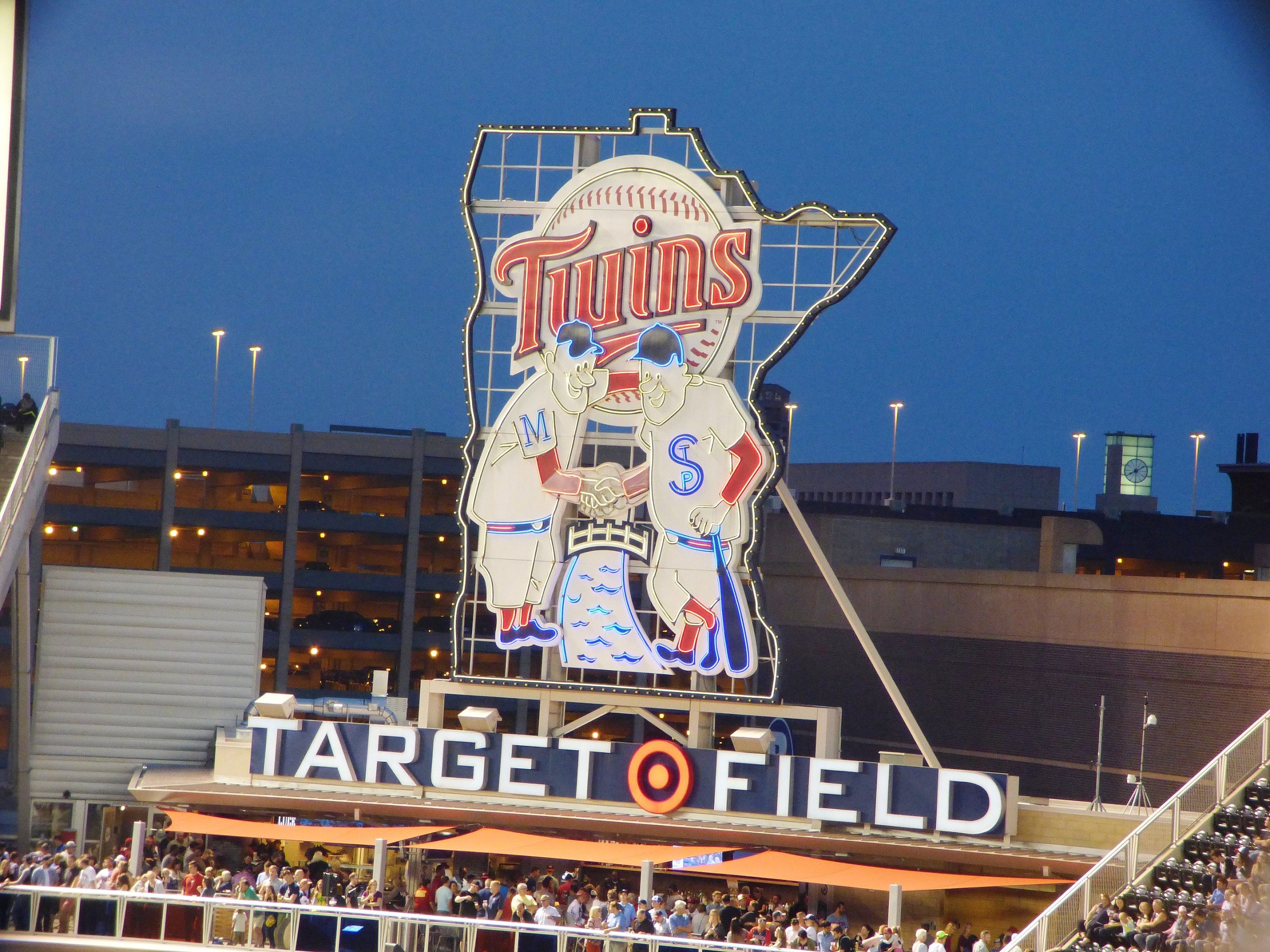 A plurality of Minnesota residents says the Great Lakes state should legalize sports betting. That’s according to survey results released Sunday by three media outlets in the state.

Mason Dixon Polling conducted the survey last week for Minnesota Public Radio (MPR) News, the Minneapolis Star Tribune, and KARE-TV. In it, 48% of those polled said the state should allow sports betting. One-third opposed legalization, and 19% said they were not sure.

Minnesota is one of the 14 states left that has yet to legalize sports betting more than four years after the US Supreme Court lifted the ban when it struck down PASPA. The state is effectively surrounded by sports betting, although North Dakota, South Dakota, and Wisconsin only have retail sportsbooks. Iowa has both brick-and-mortar sportsbooks at casinos and online apps that are available statewide.

The survey, which Mason Dixon conducted last Monday through Wednesday (Sept. 12-14) and APM Research Lab analyzed, featured responses from 800 likely voters in the state and had a margin of error of plus-or-minus 3.5 percentage points.

With a few exceptions, responses to the sports betting question were in a consistent range about subgroups in the poll.

Half of the males (50-32) surveyed supported sports betting. For females, the margin was 46-35. White voters supported the concept at a 48-34 rate, while minority groups showed 51-29 support. That 22-point edge tied for the widest gap among subgroups listed.

But the poll also showed that not all subgroups strongly supported sports betting, including a very surprising one.

From a geographic standpoint, Southern Minnesotans were evenly split at 39-39 on the question, and independent voters only favored legalization by a 40-38 margin.

Voters 18 to 34 produced the narrowest gap among the four age ranges. Those young adults, typically considered the target demographic for sports betting companies, supported sports betting by just a 44-41 margin.

The Minnesota poll is a sharp contrast to a poll in California from earlier this month. In that survey, likely voters aged 18-to-44 were the only subgroup that showed majority support for Proposition 27, the online sports betting initiative going before voters in that state in November.

Like most states that still have not approved sports betting, Minnesota lawmakers have put forward bills seeking to legalize it. That includes bills filed during this year’s legislative session.

Bipartisan groups of lawmakers from both the state House and Senate supported legalizing sports betting. Bills in both chambers would have allowed the state’s 11 tribal nations with Class III gaming compacts to open retail sportsbooks and partner with online operators to offer wagering statewide.

However, a key hangup between the chambers was the Senate’s inclusion of Minnesota’s two racetracks to get retail sportsbooks and access to online skins. Lawmakers could not resolve their differences before the session ended in May.