The former CEO of PlayUp’s US division responded Monday to a federal lawsuit her ex-employer filed against her a month ago. In it, not only did Dr. Laila Mintas refute the company’s allegations that she disparaged the online gaming company, but she also claimed that its global CEO was the one responsible for undermining its potential $450 million sale. 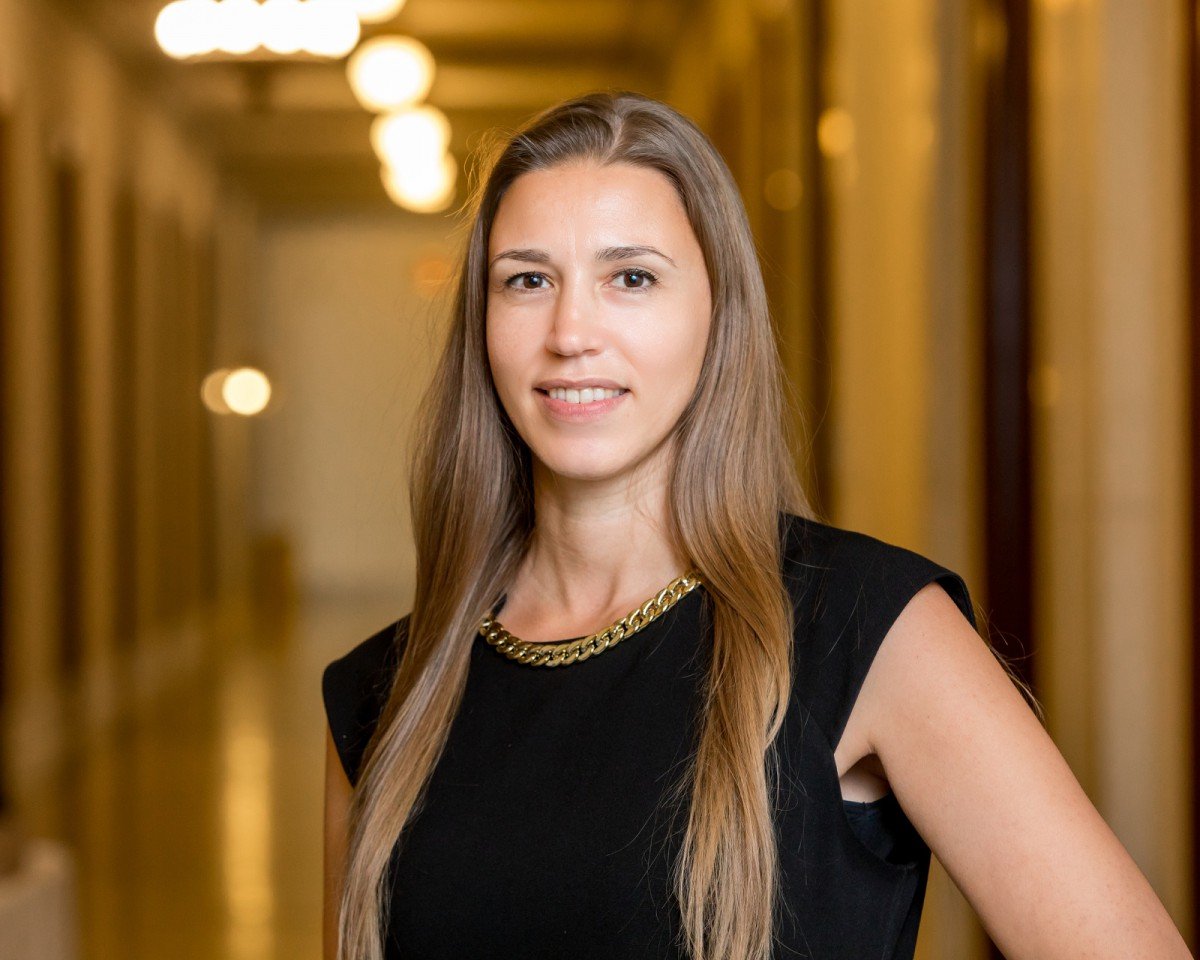 Dr Laila Mintas, pictured, filed a response Monday in a US district court in Nevada to a lawsuit filed by her former employer, PlayUp. In the response, Mintas said she did not disparage the company and claimed that Global CEO Daniel Simic ruined a potential $450 million of the company by becoming “greedy.”(Image: SBC Americas)

In a 145-page filing, Mintas accused PlayUp Global CEO Daniel Simic of becoming greedy and asking for $170 million more from FTX, a cryptocurrency exchange that considered buying the company. She also said it was her work in the US that put the company in a position to be sold.

However, her contract expired on Nov. 30. That’s the same day the company filed a lawsuit against her, claiming she revealed confidential information to outsiders. The suit also claimed that in negotiations for a new contract, she demanded that her salary be doubled to $1 million and that she replace Simic as the company’s global CEO.

Mintas said that PlayUp’s lawsuit has tarnished her reputation and has prevented her from finding work elsewhere. The legal proceedings are also keeping her and her family from a planned move from Henderson, Nev., to the Bahamas.

“It was Dr. Mintas who spent years cultivating PlayUp Inc.’s customer and business relationships in the United States,” the response stated. “Dr. Mintas built PlayUp Inc. and is a shareholder of PlayUp Ltd., investing her savings. She has no reason to motive to see PlayUp fail and every reason to want PlayUp to succeed.”

PlayUp received a temporary restraining order against Mintas and is seeking a preliminary injunction, which would prevent her from breaking confidentiality and non-disparagement clauses that were in her contract for the duration of the trial.

US District Judge Gloria Navarro will hold a hearing in the case next Monday.

According to Mintas’ response, FTX apparently agreed to buy PlayUp for $450 million based on the strength of its US operations and the potential for growth in the country.

However, she said Simic became “greedy” and decided to raise the price by asking FTX to pay another $65 million to retain key personnel and $105 million for PlayChip, a cryptocurrency geared for the gaming industry established by Simic and other Australian PlayUp leaders.

Besides the 25-page response, Mintas also included 120 pages of supporting documentation. That featured several emails, including a couple of messages Mintas said the company omitted from its lawsuit against her.

That includes a Nov. 24 email from Ramnik Arora, head of product at FTX, to Simic and PlayUp Global CTO and Co-Founder Michael Costa. In that email, Arora told the PlayUp officials that FTX opted against the purchase because of four key concerns.

Those concerns included that key personnel from the US operations were not part of PlayUp’s future plans, an apparent “mistrust and lack of communication” between the global and US operations, and global leadership’s conflicts of interest with initiatives like PlayChip.

“FTX did not pass on the deal because Dr. Mintas disparaged PlayUp but because Simic made unreasonable and unethical demands,” Mintas said in her response.

After the Nov. 24 email from FTX, Mintas said she tried to salvage the deal, but that meant she would need to replace Simic as the company’s global leader.

Internal emails Mintas provided show that the relationship between Mintas and other company leaders began to unravel after FTX’s decision.

In an email dated Nov. 25, Mintas revealed that she was in conversations with FTX. She added that she had recently learned that Simic was “blacklisted” in Australia, which kept the company from going public. That was something the company should have told shareholders and could lead to PlayUp and key officials losing their licenses.

The next day, Mintas sent a letter to PlayUp’s Australian board members – Simic, Costa, and Richard Sapsford. In that email, she said she found it intriguing that PlayChip went bankrupt but still found a way to become a significant shareholder in PlayUp, a separate company. Mintas added that it would be “a very interesting story” for Australian and American regulators to investigate.

The three Australian board members, Mintas said, controlled PlayChip, which she said she just recently learned.

The only way to “clean this mess up,” she said was to remove Simic and make her the global CEO.

Some of you keep asking me if I am not afraid to lose everything,” she wrote. “I guarantee you guys – and especially you Richard – I will lose nothing. Worse case is I will get it from you once I sue the (expletive) out of you.”

In a separate affidavit, Mintas said that went without a salary for a year and invested $1.2 million of her money into the company.

Mintas, herself a member of the board at the time, copied fellow PlayUp Board Member Dennis Drazin on the Nov. 26 email. Earlier this month, PlayUp appointed Drazin as its US chairman.

Mintas added she received an email last Wednesday from Kerr officially terminating her as US CEO and a board member.

In a statement to Casino.org, PlayUp declined to comment on Mintas’ response.

The company awaits “this issue to work itself out via the courts and the US legal system.”