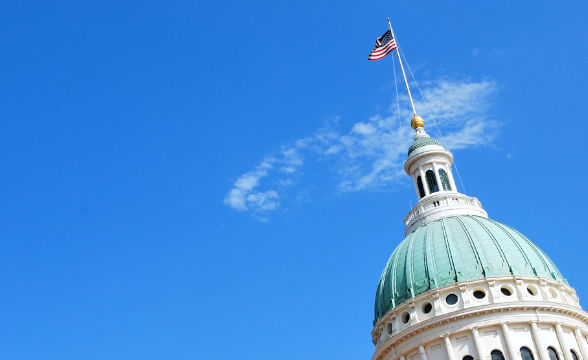 Missouri is one of the US states that is still trying to legalize sports betting. Currently, nearly all of its neighboring states have legalized the activity and already benefit from tax revenue. However, a new report reveals that efforts to legalize the activity in Missouri have currently come to a stop, at least until the end of this year.

Legalization of Sports Betting in Missouri in Limbo

“Sports betting is clearly beyond the call and does not relate to Governor Parson’s topics in the call. I do not anticipate sports betting being a part of the special session.”

It was back in March when the House passed HB 2502, a proposal calling for the establishment of retail and mobile sports wagering. Then, last week, HB4 was filed, a similar bill that also calls for the legalization of the activity. The proposal, filed by Rep. Dan Houx was read last week, but this week, it was postponed. Currently, there’s no hearing scheduled for HB4. Speaking at the hearing on Monday, Houx stressed that the state is already losing revenue from not legalizing sports wagering.

“Missouri is losing out on revenue.“

It’s not only the revenue stream that will be created upon legalizing sports wagering that urges lawmakers to push the proposals forward. There are plenty of sports fans that are interested in the activity and are looking for ways to wager. A report released earlier this month revealed that some 16,000 attempts from Missourians to wager on Kansas sports betting applications were blocked. GeoComply Solutions, the leading location detection software provider announced on September 1 that it blocked those attempts. Undoubtedly, this reaffirms the interest of Missourians to wager on sports.