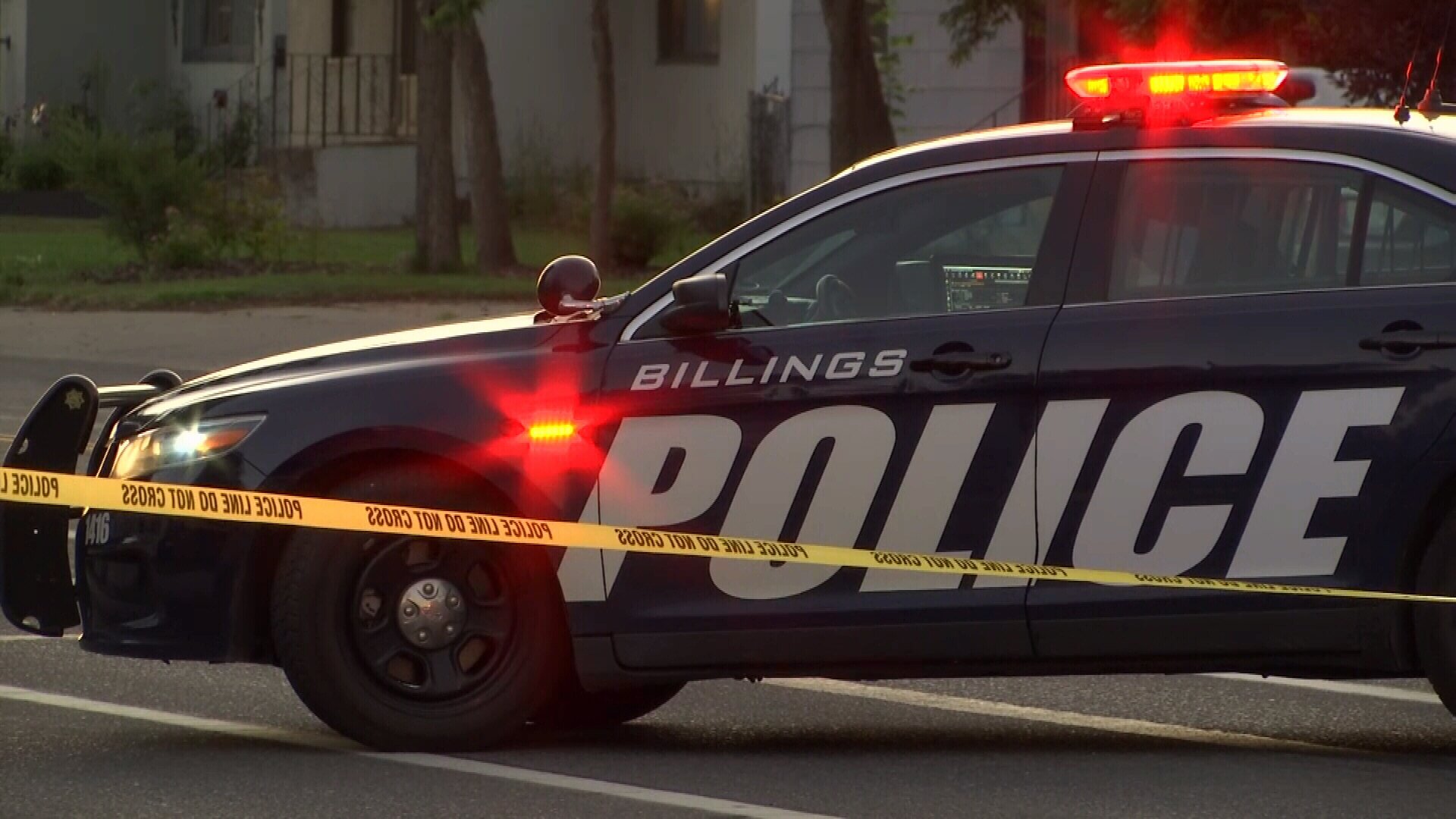 One woman was in custody, and another appeared to be on the loose after a Sunday night holdup at Magic Diamond Casino. It is located in Billings, Montana.

Police said that both women took part in the robbery. One of them shot a handgun into the air, police add. No one was injured.

After the holdup, the two women fled from the casino in a blue car, police said. The vehicle later was located off of King Avenue East, which is a few miles away from the gaming property. Police did not describe the second suspect.

Billings police did not say immediately whether the bandits were able to steal any money. Police did not specify charges on the apprehended suspect.

22-17368,Robbery Magic Diamond 1524 Main St, 2000hrs. Ofc’s responded to a robbery involving 2 females. During the robbery, one shot a handgun into the air. Suspects fled in a blue car that was later located off of King Ave E. One suspect in custody. No injuries. – Sgt Beck

Casinos in Billings were the sites of other robberies last year. In October, there were a casino robbery and attempted casino robbery in the city. The robber fled with cash during one of the heists.

One holdup took place at Bullwackers Lounge & Casino, according to KULR, a local TV station. A sole, masked bandit gave a note to a casino worker. The employee read the note and handed over cash to the robber.

The robber then fled. Police did not disclose how much money was stolen.

About 48 minutes earlier, possibly the same suspect tried to rob Lucky Lil’s Casino, also in Billings. The note said he had a gun and wanted money. But the employee refused to provide any cash. The suspect fled that casino, possibly driving away in a car.

The two gaming properties are believed to be about a half-mile away from each other.

The duo then fled with an undisclosed amount of cash.  It appears the later robbery and the most recent one are unrelated to the first two holdups, according to initial police reports.

In still another unrelated incident, last June a Montana man, who decapitated a winning casino player in 2017, was sentenced to 65 years in prison for deliberate homicide.

Donald Ray Cherry, 34, was given the prison sentence in the Yellowstone County Courthouse in Billings for the killing of Myron Wesley Knight. The death was connected to a robbery after the bandits met Knight at one of the Lil’s Casino locations in Montana.

Cherry and a second defendant, Jeffery Glen Haverty, 37, murdered Knight with a hatchet, police said. They also decapitated him while they were at a campsite near the casino, police claim.

Knight’s headless body later was found on a dirt trail near the transient camp. After the decapitation, Cherry allegedly hid Knight’s remains. His head was found 30 feet away. It was wrapped in a towel under a pile of leaves.

A medical examiner said that Knight was probably still alive when they started cutting his head off. Cherry later admitted in court he and Haverty robbed and killed Knight.

The men were regulars at the casino. They knew each other before the fatal incident.