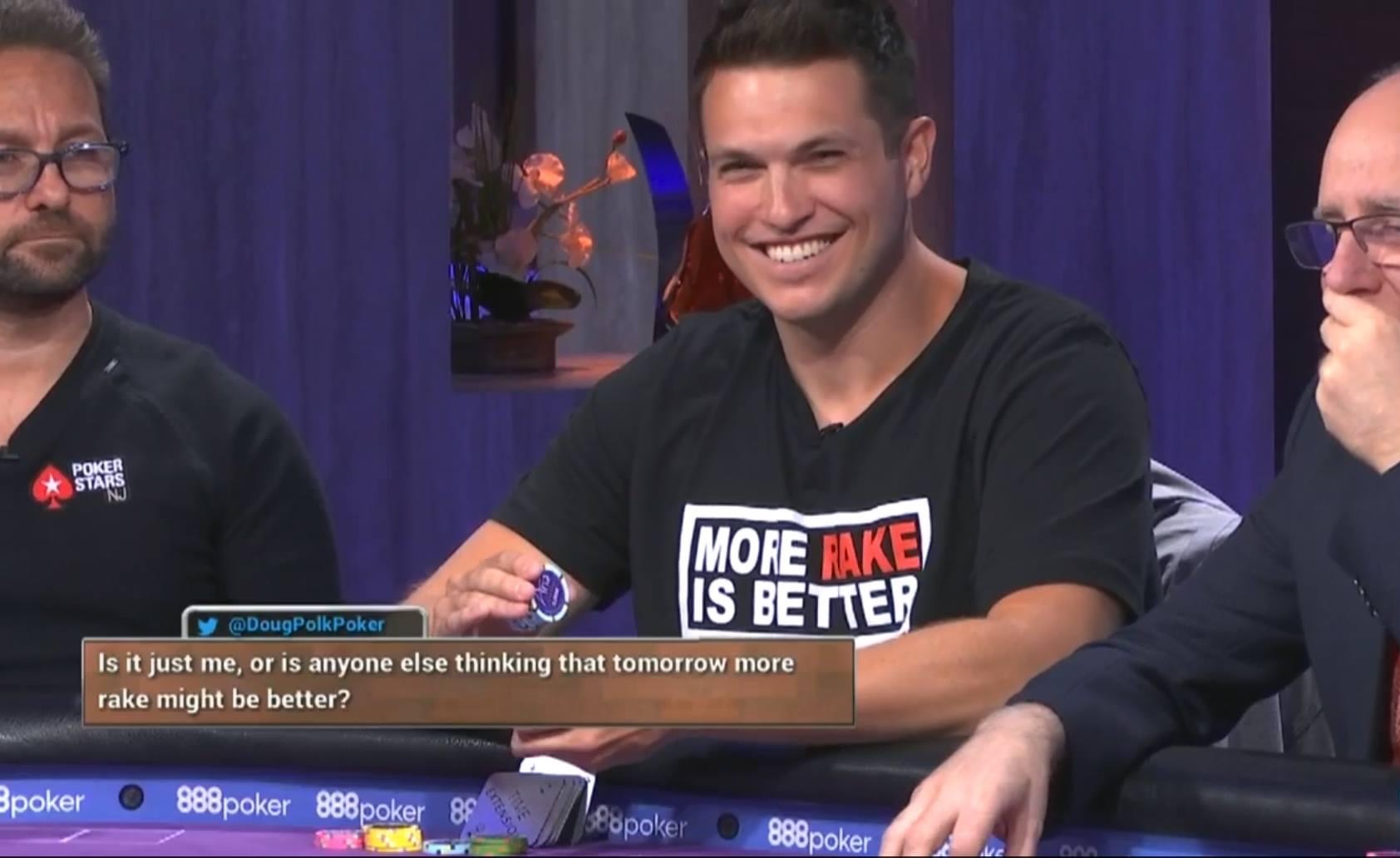 Doug Polk proved he’s a man of his word by reducing the rake at the Lodge Card Club in Austin, Texas.

Doug Polk has stayed true to his belief that more rake isn’t better by reducing the fees at the Lodge Card Club in Austin, Texas. (Image: PokerGo)

Polk famously called out Daniel Negreanu in 2016 when the then PokerStars ambassador claimed that more rake could actually be better for players. Polk pulled apart the comment and even had a T-shirt made for posterity.

Fast-forward six years and Polk is on the other side of the felt as a poker room owner. Following a recent review of his club’s rake policies, he’s acted and reduced fees across the board. He’s also made the registration process easier and removed the odd numbers from buy-ins (e.g. $100 instead of $105).

The always outspoken Allen Kessler tweeted his approval about the reductions. He also published the new “scalable” table of tournament fees that Polk created at the Lodge.

Kudos to @DougPolkVids I called him out for having the highest rake in the country on certain events and he responded.

He has come up with a scalable rake format that decreases as the buyin increases, and will apply to all events going forward.

As you can see from the image above, fees decrease in relative terms based on an event’s buy-in. At the lowest stakes, the fee is 33% of the buy-in which, for a $60 tournament, is $20. For tournaments costing $1,000, the fee drops to 11% and continues to decrease as the stakes increase.

“Unfortunately as buy-ins get low the fee has to be high as a %. If you ran a $10 MTT you would have to charge the entire buy-in in fees to cover staff,” Polk tweeted.

One caveat to this, according to Polk, is that paying more to attract the best dealers for high-stakes events is preferable. Overall, however, covering the cost of a small-stakes event is the same for a tourney at the other end of the spectrum.

The reception from the poker community has been largely positive. Some players still believe the fees are too high, but the latest decision by Polk and his team is a step in the right direction.

Still a little steeper than it should be but definitely better and it’s no longer absurd except for the ultra small buy ins. I mean those shouldn’t even be a thing really. At least cap the descending rake at 20% for the $150 and below micro birds. The 40+20 one is just …. lol

Pleasing all of the people all of the time is an almost impossible task, but Polk is willing to try. In fact, calling out excess rake is a hill he’s prepared to die on, so much so that he appeared on a PokerGo wearing a “More Rake is Better” T-shirt.

With that being the case, he’s been actively engaging with players on Twitter regarding the new fees. He asked one Twitter follower what they thought the appropriate fee for a $100 tournament should be. 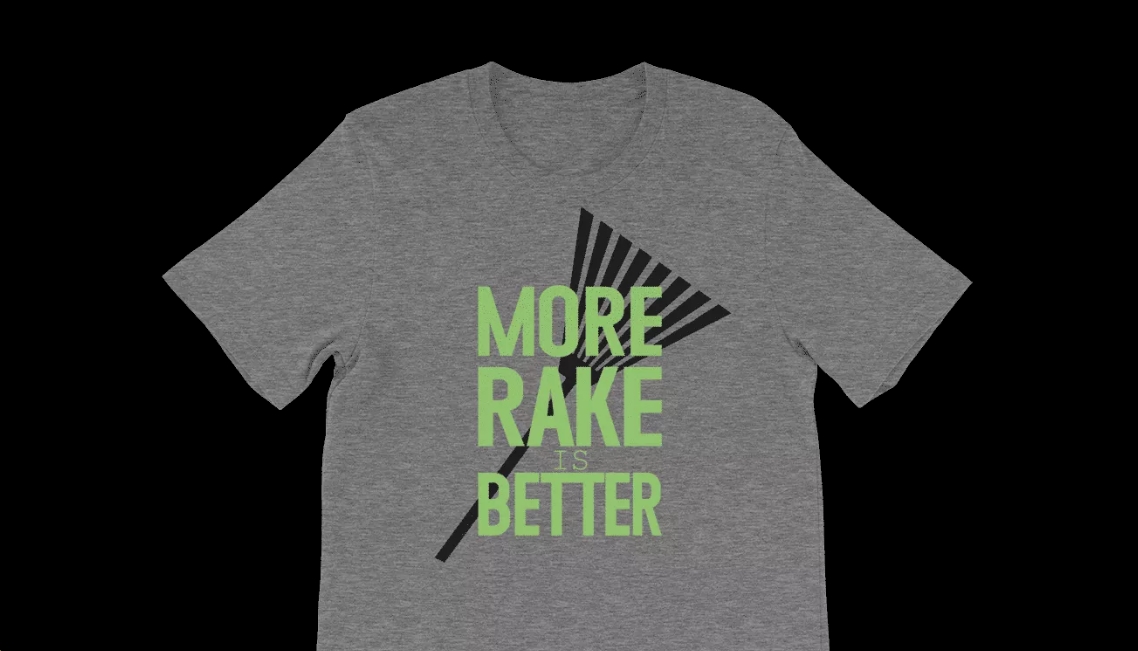 The Lodge Card Club’s new rate of 24% is lower than the 25% fee Polk has seen at a “bunch” of US poker rooms. Other people in the comments were largely in favor of the new rate, but pointed out that some poker rooms in Las Vegas charge lower fees.

A few of the examples mentioned were South Point, Aria, and Resorts World, all of which charge between 15% and 25% for daily low-stakes tournaments. The Wynn Poker room was also held up as an example of a large casino that offers daily events aimed at recreational players.

A $200 tournament at the Lodge Card Club charges a fee of 18%. So, based on this comparison, Polk is correct that the new fees are in line with industry standards. Some people may still disagree but, on this occasion, more rake isn’t better for the Lodge Card Club.