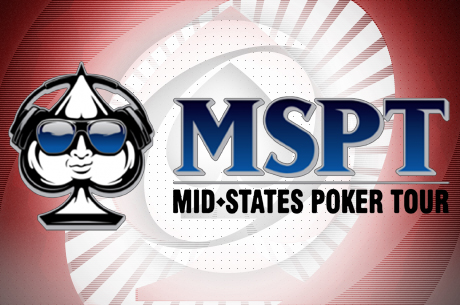 Season 13 of the Mid-States Poker Tour (MSPT) continues into the winter months and will stop at Running Aces Casino in Columbus, Minnesota from Dec. 1-11 for the Winter Poker Classic.

A Look at the Schedule

The MSPT Winter Poker Classic will kick off on Dec 2 with a $360 Mystery Bounty event, a two-day tournament with a $100,000 guarantee.

After that, a $250 Sunday Feast tournament will play out on Dec. 4 as a two-day $185 Deepstack event with a $20,000 guarantee gets underway later in the evening.

Other events that will play out in the following days include a $250 Seniors event, a $250 Pot-Limit Omaha event, a $300 Tag Team Championship and a $2,500 MSPT Hall of Fame High Roller, which will run for two days beginning Dec. 7. 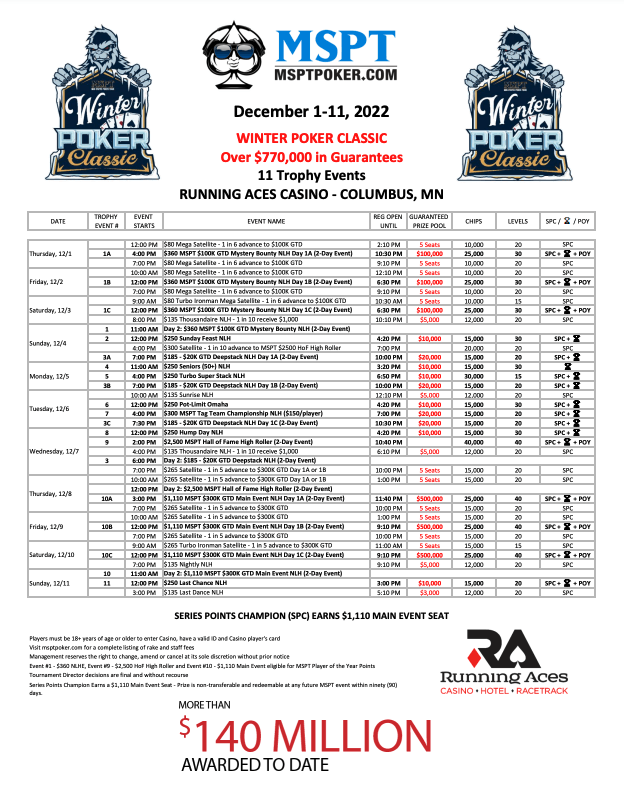 The $1,110 guaranteed Main Event will feature three starting flights, the first of which will get underway on Dec. 8. Players will begin with a starting stack of 25,000 chips with blinds of 100/100/100 and levels lasting 40 minutes in duration.

Back in March, the MSPT Showdown Series took place at Running Aces Casino and saw Chan Pelton getting through a field of 920 runners in the Main Event to win $169,271. The Texas native defeated Minnesota’s Ben Hanson during heads-up play, who in turn took home $104,241.

The Main Event generated $890,900 in prize money, so don’t be surprised if the upcoming MSPT Winter Poker Classic smashes the $300,000 guarantee. 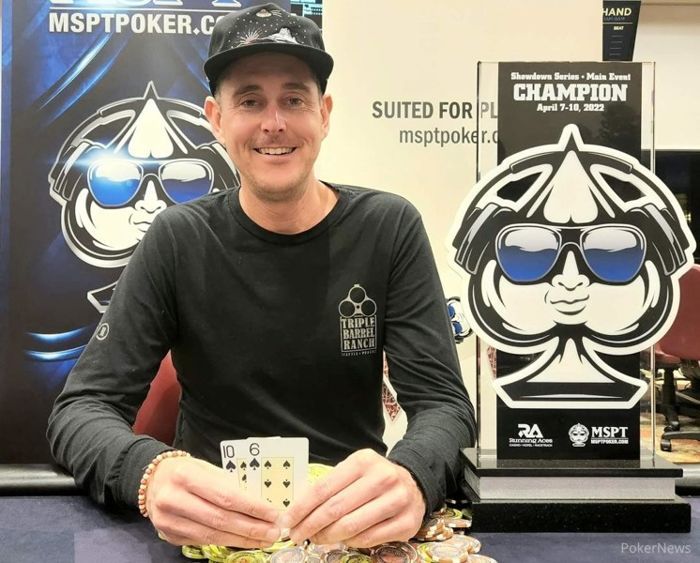 At last year’s Winter Poker Classic at Minnesota’s Canterbury Park, it was Kyna England who took down the $1,100 buy-in Main Event for $186,709 and to lock up the Season 12 POY distinction. 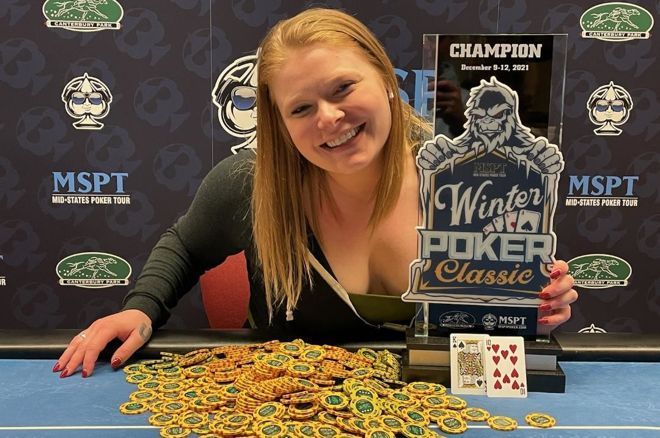 The breakout player, who recently landed an ambassador deal with ClubGG, defeated Matt Morfitt during heads-up play as the Iowan took home $115,053.

Here’s a look at the standings:

After the stop at Running Aces Casino, MSPT will wrap up the year at the Venetian in Las Veas with a $1,100 Main Event Dec. 28-30.

The full schedule for the MSPT Winter Poker open is available in the table below.