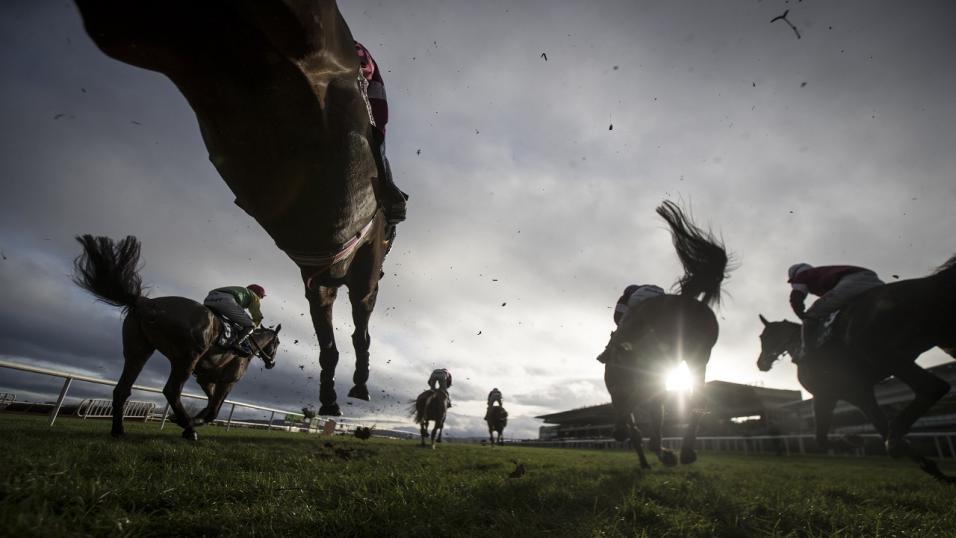 Mullins to strike at both meetings

With the Cheltenham Festival only ten days away, Sunday’s Irish meetings understandably have a low-key feel to them, though that’s not to say there aren’t a couple of decent betting opportunities, with both Leopardstown and Wexford staging some interesting handicaps.

The feature event on Leopardstown’s card is the Grade B Tri Equestrian Handicap Chase (16:50) over an extended 2m 5f, and with the Sportsbook paying five places, this is a race that looks worth getting stuck into from an each-way perspective.

Top weight – and likely favourite – Max Flamingo is still in his novice season over fences and has yet to get his head in front in that sphere, though he has run some creditable races in defeat. He most recently came to grief on his first foray into handicaps but had previously finished fourth (albeit well beaten) to Fury Road in Grade 1 company at this track over the Christmas period.

Jerandme hasn’t need seen over fences since finishing seventh at Kilbeggan in August but he has been in good from on the flat at Dundalk of late, winning at that track in convincing fashion on his most recent start. A mark of 129 doesn’t look beyond him, and he’s clearly in decent heart, though I’d be a little surprised if he didn’t find a couple too strong back in this sphere.

Rightplacerightime has combined hurdling and chasing to good effect this season but he was a little disappointing when finishing only fourth of five as a well-backed favourite at Carlisle last time. Previously ridden quite prominently, connections decided to adopt more patient tactics in that contest, which could well have been the reason for his below-par showing.

If ridden more aggressively this time, It’s entirely likely that Rightplacerightime could bounce back to form, and his mark of 123 looks eminently workable.

J P McManus is doubly represented with Donkey Years and Winter Escape, the former being the choice of the owner’s retained jockey Mark Walsh. This one was beaten just a neck by Fakir D’alene at Thurles last time, where he appeared to be just a little outbattled by the winner having travelled like the best horse at the weights.

Donkey Years is 3lb better off with his conqueror for that beating and there shouldn’t be much between them once again. Fakir D’alene himself needs to put a poor showing behind him here after finishing well held over this C&D on his most recent start, though it’s possible that run came a bit too soon after his big effort when beating Donkey Years.

While all those previously mentioned have sound chances, I’m going to side with the Willie Mullins-trained Fan De Blues, who was a Grade 3 winner over fences in the summer.

He hasn’t really gone on from that, though has run a couple of decent races in defeat, and it wouldn’t be beyond the capabilities of his master trainer to get him back to the sort of form needed to win a race such as this.

Fan De Blues had a plausible excuse for running poorly on his penultimate start (lost tongue strap) and was unfortunate when coming down in a good handicap at Leopardstown last time. His better form comes into sharper focus when those two races are disregarded, and he looks a solid each-way play, particularly with the extra place available.

Arctic Warrior to make the most of drop in class

Over at Wexford earlier in the day, the 2m Micheal O’Murchadha Handicap Hurdle (15:55) is the highlight of their card, and Willie Mullins has solid chances here as well, being represented by Arctic Warrior and Gjoumi.

Arctic Warrior has been highly tried in his short career to date, most recently when taking on the likes of Mighty Potter in Grade 1 company last time. The son of Pastorius was in the process of running well there when falling at the final hurdle and has a solid chance on that form. He would have finished last of the six runners there, but certainly wouldn’t have been beaten too far.

Gjoumi was brought down on his penultimate start before finishing a distant second to Burn The Evidence at Fairyhouse last time. He looks no more than fairly treated off a mark of 119 for this handicap debut.

It’s probably fair to say Henry De Bromhead has had a bit of an up and down time with his runners this season, though they appear to be peaking just at the time, and his Clifton Warrior is very much respected with that in mind.

This ex-pointer was a winner on hurdling debut at Thurles in November before posting a poor effort at Leopardstown over the Christmas period. However, he bounced back to form when runner-up to Rodaniche at Down Royal last time and merits plenty of respect on that showing.

Blanketontheground and Goulane Chosen are others that come into the equation, the former a winner when last seen but that was well over a year ago and he’s entitled to be rusty. The latter is a consistent performer but is no spring chicken now as he enters his teenage years.

I’ve got this between the two Warriors, Arctic and Clifton, with preference for the Willie Mullins trainee, who is taken to make the most of the class relief he gets here having run well in notably better company.