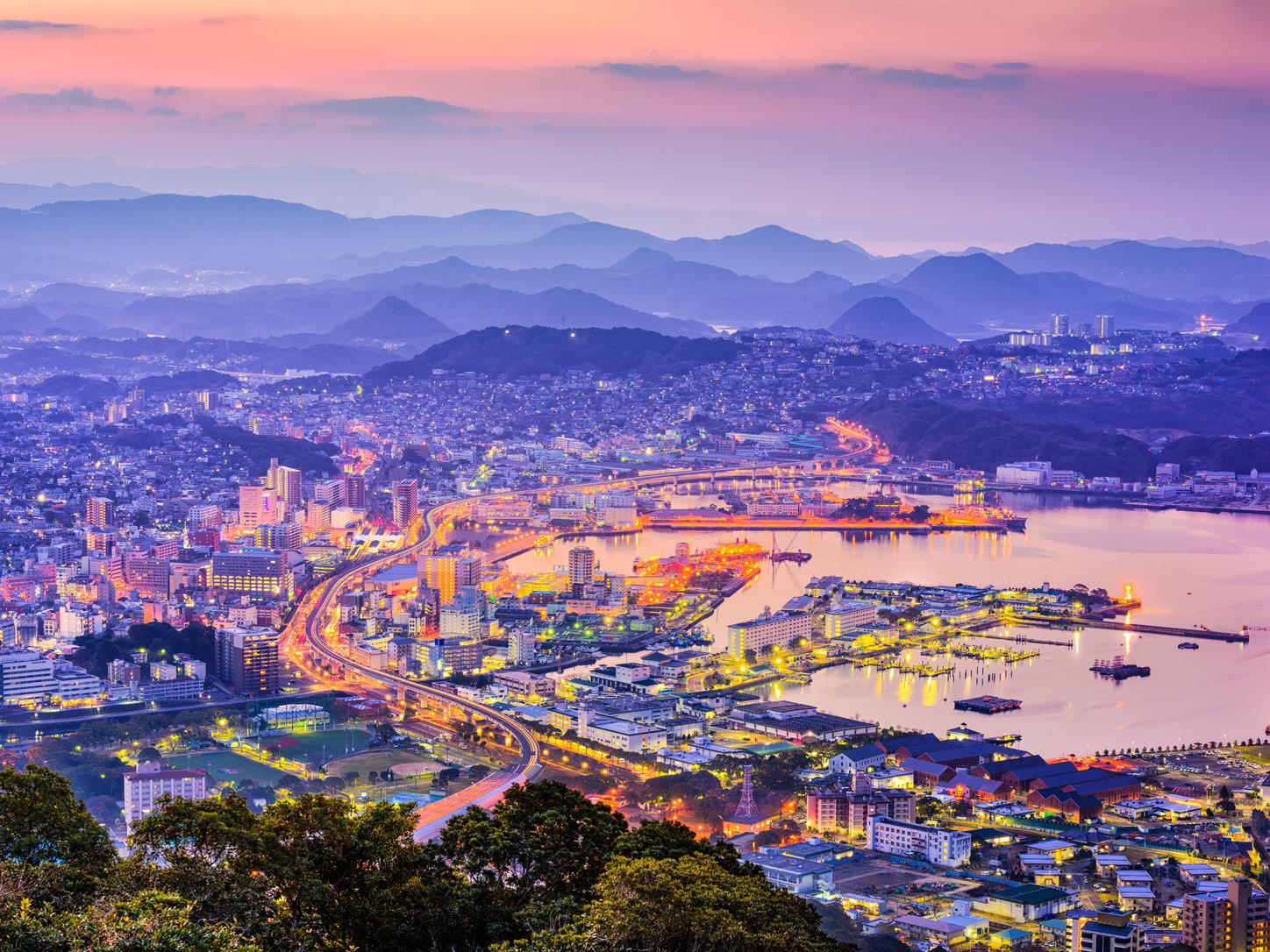 The final design of Nagasaki’s integrated resort (IR) could appear much different than previous drafts. The prefecture has updated the look of its project, although the cost will reportedly stay the same.

An aerial view of Nagasaki. The prefecture continues to progress its IR plans while addressing new opposition. (Image: Shutterstock)

According to GGRAsia, Nagasaki decided to upgrade the architectural look of the IR in order to “enhance the symbolism” of the property. The $3.09-billion price tag the resort carries, however, remains unchanged. Lately, some in the local community have begun to wonder if Casinos Austria, the prefecture’s casino partner, will be able to cover the costs.

The updated design has already been submitted to the prefectural assembly in charge of managing Nagasaki’s IR plans.

Nagasaki is currently holding a series of public “briefings” across the prefecture to discuss the IR project. The goal of these gatherings, which the prefecture refers to as  Kyushu/Nagasaki IR Operations Explanatory Sessions, is to provide periodic updates on the IR plans.

The briefings are also designed to address some of the concerns that have been surfacing about the IR. Two are scheduled to be held for local residents, on December 15 and 17, which are likely to see opponents become more vocal.

Casino.org spoke with Masahiko Kunihiro of Nagasaki’s IR Promotion Division via email. He stated that the public briefings have received a lot of attention from the local communities. When asked if opposition has increased lately, he stated, “We know there are some opposition groups, but we don’t feel they are increasing.”

Kunihiro added that 96 briefings have been held so far. Around 10,000 prefecture residents have attended the sessions. The turnout for the upcoming sessions, one each in the cities of Sasebo and Nagasaki, is expected to be significant.

Nagasaki currently has around 20 employees dedicated to its IR project. Some of these will attend the upcoming meetings, providing an update on the draft of the area development plan to attendees.

Attempt to Stop IR Project Not Likely to Gain Strength

Last week, a group in Sasebo submitted a request to the government to call off its IR plans. Representatives of the group presented a petition to the Sasebo City Council Secretariat with its request. They asserted that there was a “lack of transparency” involving the financials presented with the IR project.

They also stated that IR operations shouldn’t be managed by government entities. These, they claim, have no ability to eliminate problem gambling. However, as has already been laid out by the Japanese Diet, casino operators will play a major role in responsible gambling. Local governments will provide oversight.

The point has been made that promotion of casinos is targeting of the savings of Japanese people just to make the foreign casinos richer,” stated the IR opposition group.

The petition, which reportedly collected 5,041 signatures, will have to be discussed by the Nagasaki Assembly. It will also need to be reviewed by the prefecture’s General Affairs Committee. When those two reviews will take place has not been made public.