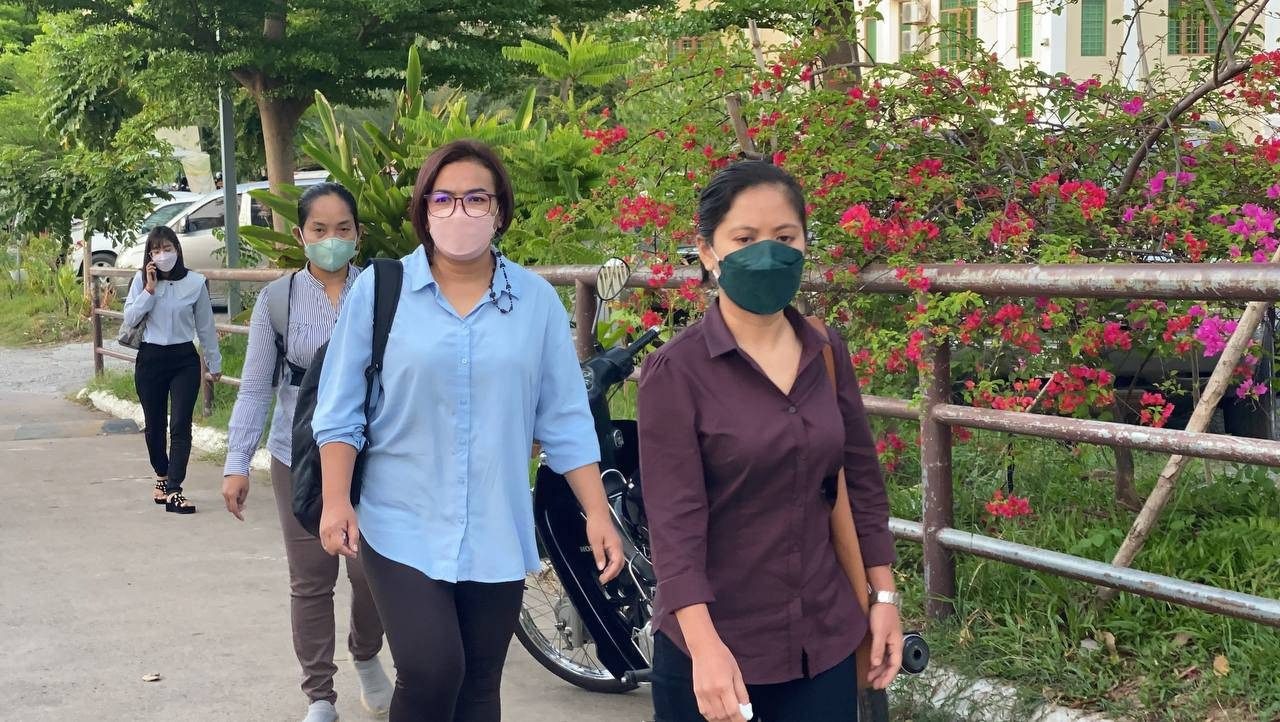 The US State Department has called for the release of Cambodian trade union leader Chhim Sithar.

Sithar was arrested at Phnom Penh International Airport on November 26 after returning from a labor conference in Australia. She is the president of the Labor Rights Supported Union of Khmer Employees of NagaWorld (LRSU) which has been embroiled in a year-long dispute over workers’ rights with Cambodia’s largest casino, NagaWorld.

She faces up to two years in prison if convicted on charges of incitement to commit felony by disturbing the social order.

“We urge Cambodian authorities to release Chhim Sithar and all detained trade unionists exercising their rights to freedom of association and peaceful assembly, drop charges against them, and move to constructively resolve their disputes,” the department said in a statement.

NagaWorld, in Phnom Penh, is owned by billionaire Chen Lip Keong and is the only integrated resort in the country. It has a monopoly within a 120-mile radius of the Cambodian capital.

Cambodians are forbidden by law to gamble, and so NagaWorld largely exists to lure wealthy Chinese tourists to blow their hard-earned yuan at its gaming tables.

Workers began striking in January 2022 in solidarity with 365 of their colleagues who had been laid off the previous April. NagaWorld said the job cuts were designed to reduce costs to alleviate the financial pressures of the coronavirus pandemic.

But LRSU argued the layoffs were illegal and the severance packages, refused by many, inadequate. Subsequent picketing outside the casino led to mass arrests, which were condemned by the United Nations.

Cambodia is an authoritarian one-party state. It has claimed NagaWorld demonstrators were arrested because they were a threat to national security and because they were breaching COVID-19 protocols. The union said this was a pretext to suppress dissent.

The Cambodian government has intensified a crackdown on civilian protests since 2017. According to a report by Human Rights Watch, it has used the global pandemic to “step up … repression of critics and activists and adopt more draconian laws.”

The US government urged Cambodia to uphold labor rights obligations and mediate a resolution between NagaWorld and the union.

It also demanded the release of Cambodian American lawyer Theary Sing. She was one of 60 opposition figures detained in June on charges of conspiring to commit treason. She was sentenced to six years in prison after a mass trial that was condemned by the West as politically motivated. Her crime was to criticize the government on Facebook.