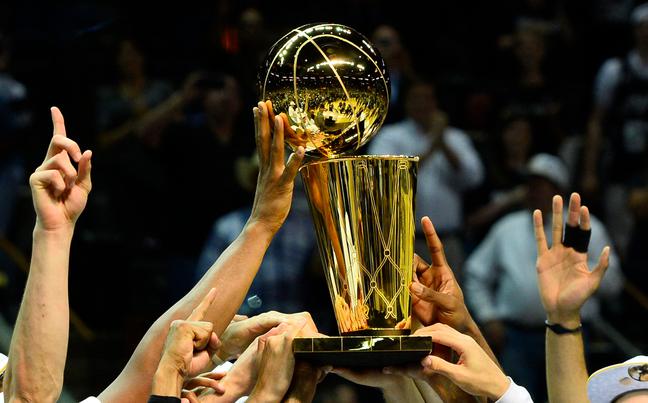 If you have been watching the NBA Finals you know that it has been very competitive. Well, not so much the games themselves so much as the fact that it has been a seesaw battles as far as wins. The actual games themselves have not been nail biters. In fact, the slimmest margin of victory was ten points and that was yesterday’s game when the road dog Warriors were able to get the win.

Game five will be played in California as part of the Finals format of 2-2-1-1-1. The Warriors are favored by 3.5 points at sbaodds.com

The series itself can still be bet as well. The slight advantage goes to the Warriors in that they will host game 7 if it indeed needs to be played.

Word from the sportsbook is that the action has been pretty even thus far as far as handle on game 5 goes. About half the public is backing the Celtics while the other half are backing the Warriors.

2022-06-11
Previous Post: ‘I’ve Never Seen One Like Him’: Flightline Ultra-Impressive In Met Mile – Horse Racing News
Next Post: BetConstruct named Platform Provider of the Year at SiGMA Americas in Toronto