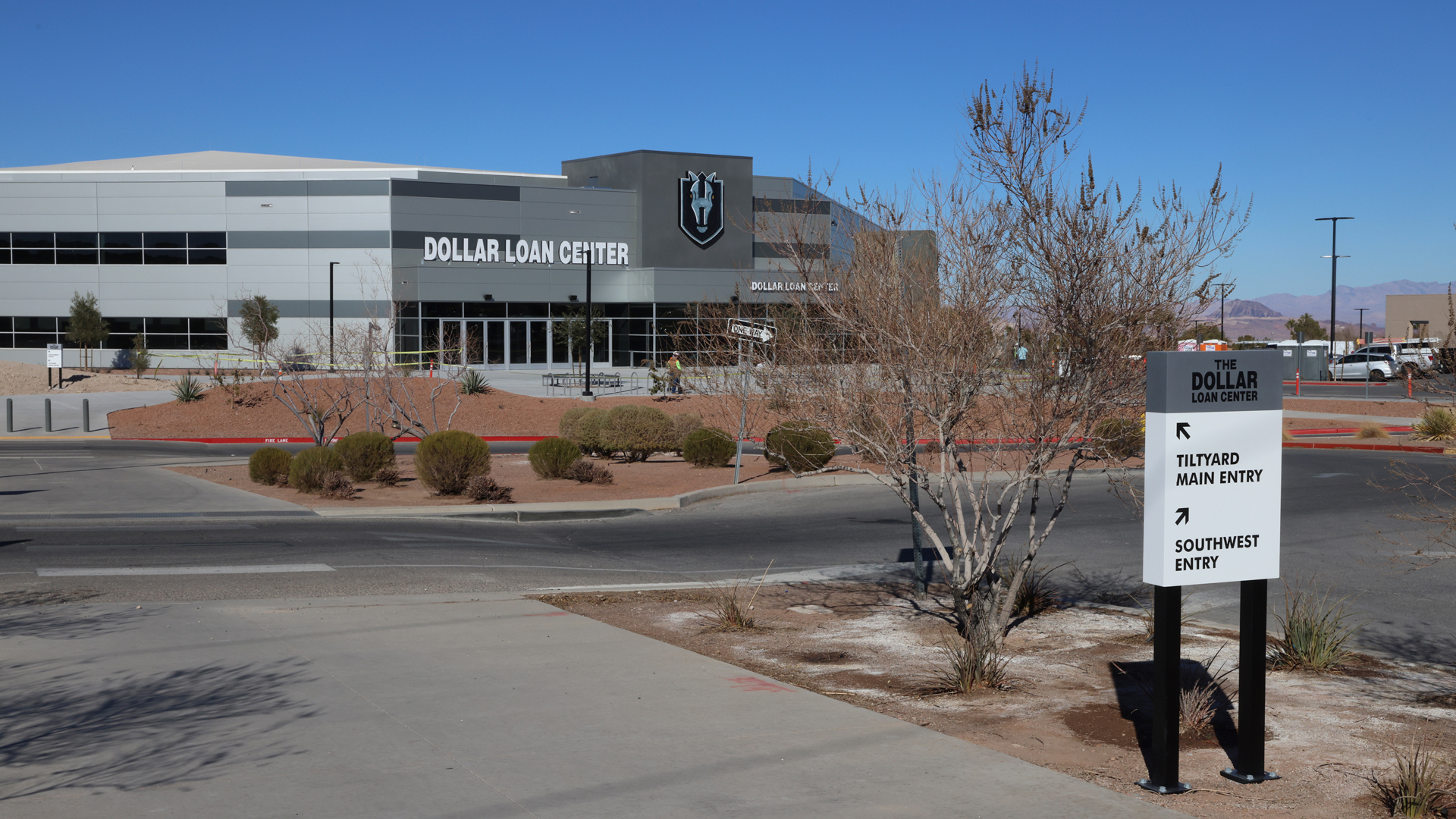 It’s not the professional basketball franchise many Las Vegans are hoping for, but it looks like the gaming hub will be home to a team from the NBA’s G League — the association’s developmental arm.

Dollar Loan Center in Henderson, Nevada. The venue could be home to the NBA G League Ignite team. (Image: City of Henderson)

NBA G League Ignite reportedly filed paperwork to leave its current headquarters in Northern California, becoming the latest entity to flee that state for Nevada. It’s expected the team will relocate to Henderson, a suburb of Las Vegas, where it will play at the Dollar Loan Center.

While Las Vegas is home to two professional franchises from the big four North American sports leagues — the NFL’s Raiders and the NHL’s Golden Nights — the largest domestic gaming center also features a robust roster of minor league squads and teams from smaller sports. For example, the city is home to the Golden Knights’ minor league club — the Silver Knights — and the Las Vegas Aviators — the Triple-A affiliate of the Oakland Athletics.

Not an NBA Team, But…

Las Vegas has long been a hotbed of NBA expansion speculation, but Commissioner Adam Silver recently rained on that parade. In praising Sin City and Seattle as fine sports towns, Silver said the association has no imminent plans to expand.

He did, however, acknowledge the league will add teams at some point. Though Silver did not say so himself, it’s almost a forgone conclusion that when the NBA expands, it will be in Las Vegas and Seattle.

The roster includes elite players who are eligible for the NBA Draft as well as NBA and NBA G League veterans who serve as mentors to the team’s young talent. The program focuses on high-level competition and accelerated on-court development for players who are beginning their professional careers,” according to the club.

In other words, fans in Las Vegas will likely see future NBA stars on the Ignite roster. Three former Ignite players will selected in the most recent NBA Draft, including two in the first round.

It’s unlikely that Las Vegas landing G League Ignite is an audition for an NBA team. The association’s current television rights deal has three years left on it, making expansion prior to that expiration unlikely and difficult.

Additionally, not only is the infrastructure there or in the works to support an NBA franchise, Las Vegas has already proven itself to be a credible home city for major pro sports teams as evidenced by the popularity of the Golden Knights and Raiders.