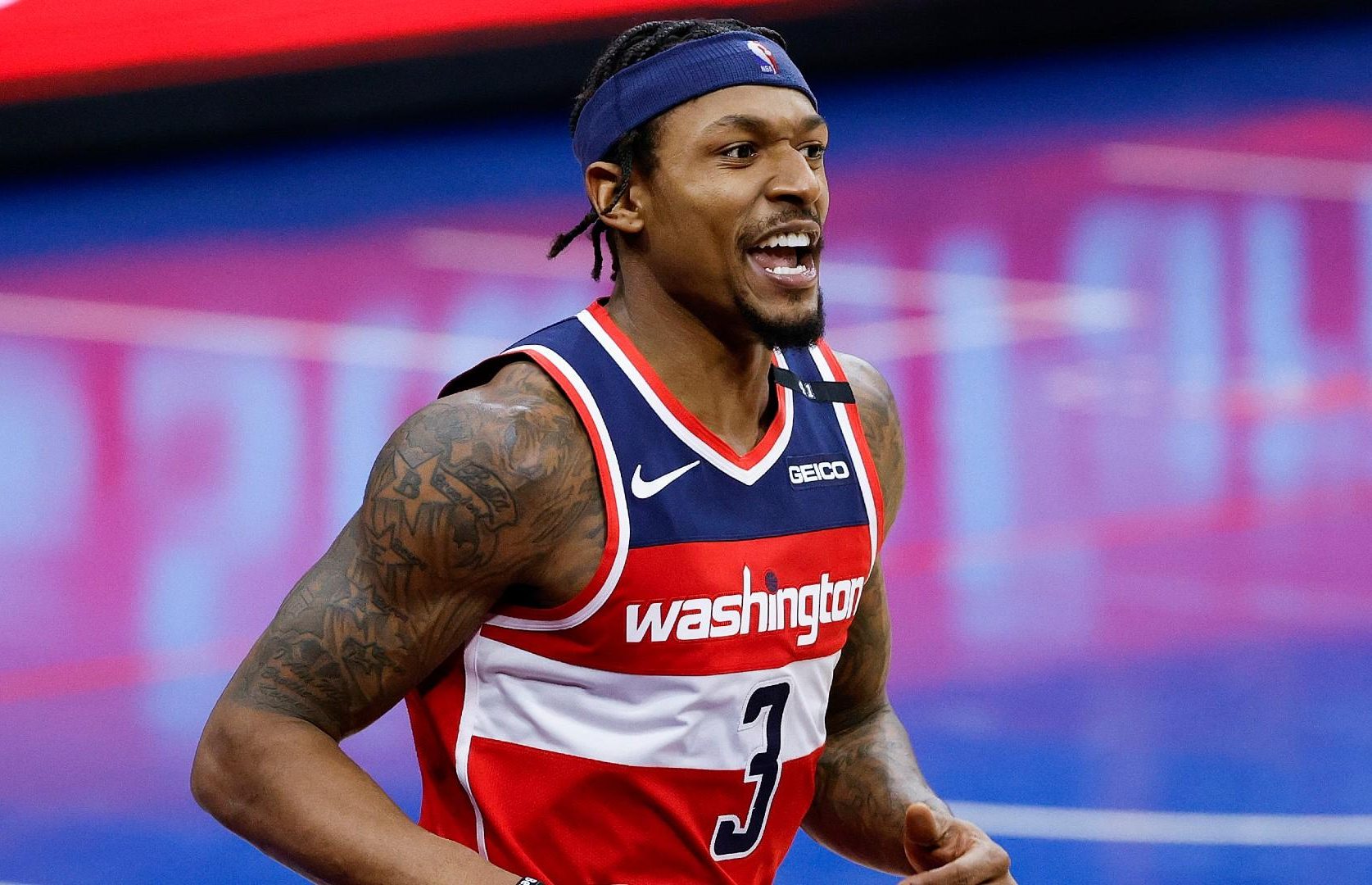 It’s been an interesting three weeks since the Golden State Warriors won the 2021-22 NBA championship with a 4-2 series win over Boston. The free agency period started with a flurry of stars immediately signing right away.

There are still several big-name players available and it will only get more interesting as the summer wears on. The NBA Summer League has started, but the real competition may be for the services of James Harden and Kevin Durant. Here’s a look at what has happened so far in the NBA’s offseason.

Brooklyn’s Kyrie Irving opted into his $36.5 million option for the 2022-23 season. His future in Brooklyn is unclear though because of the status of Durant. The pair would like to continue to play together.

Former MVP Durant has asked Brooklyn for a trade. The phone has been ringing off the hook with teams interested in obtaining Durant. However, there has not been the bidding war that might have been expected. What will be interesting is to see where Durant winds up and if Irving follows.

Durant and Irving’s third running mate in Brooklyn was Harden before he was traded to Philadelphia. Harden declined his player option with the Sixers and will be a highly sought after free agent. Washington’s Bradley Beal was set to be a highly coveted free agent after he also declined his player option. However, he decided to sign a five-year, $251 million max contract to stay in Washington just minutes into the free agency period.

One of the biggest remaining names on the free agent list is Phoenix center Deandre Ayton. There is been some talk of an Ayton for Durant swap. Indiana also is on the list of teams highly interested in obtaining the Suns big man.

Ayton scored an average of 17 PPG with 10 boards last season. He will be a very solid pickup for whichever team is able to nab him.

He won’t be offered a supermax contract but with solid stats like and youth on his side you can expect an offer in the $25M per year range. At least that is our best guess.

The Boston Celtics lost the NBA Finals but have started to prepare for another run next season. The Celtics made a trade with Indiana to acquire point guard Malcolm Brogdon who averaged 19.1 points and 5.1 rebounds a game last season.

John Wall spent last year off the court with the Houston Rockets. He exercised his player option and Houston negotiated a buyout of his enormous contract. Minus that burden, Wall agreed to a two-year deal with the Los Angeles Clippers.

Three-time NBA Defensive Player of the Year Rudy Gobert was traded to Minnesota where he will join one of the best young lineups in the league. Gobert was traded for multiple players and draft picks. The T’Wolves, who made the playoffs last season, become immediate contenders for the Western Conference and even the NBA title next season.

A number of other free agents like Malik Monk, Kevin Huerter, and Bismack Biyombo have all signed with new teams. Others like LaMarcus Aldridge remain available. Aldridge is 36 and spent last season in Brooklyn.

Carmelo Anthony, who played for the Lakers last season, is currently 38 years of age. He has played for six teams during his NBA career which started in 2003. Montrezl Harrell was the NBA’s Sixth Man of the Year in 2020. He was traded to Charlotte last year and is a free agent now. He faces felony drug charges related to a traffic stop back in May.

Cleveland’s Collin Sexton was a first-round draft pick in 2018 and has a career average of 20 points per game as a Cavs point guard. With Darius Garland, Cleveland isn’t likely to re-sign Sexton. He would add value in New York, as a running mate with Trae Young in Atlanta, or even as a wingman for Washington’s Bradley Beal.