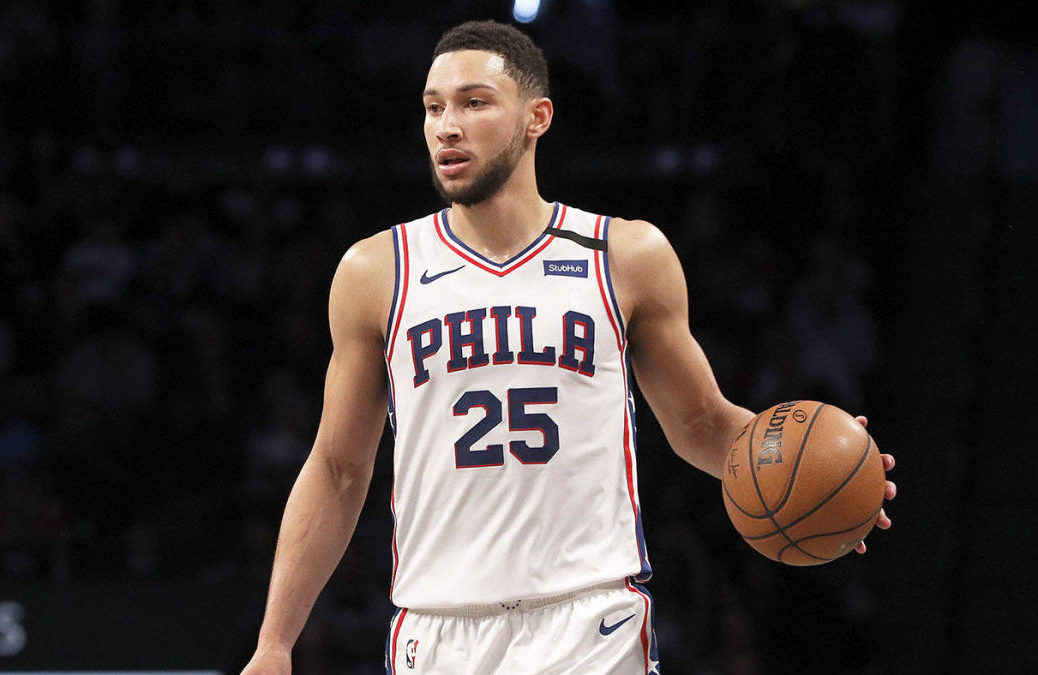 winners and losers of the 2022 trade deadline

The NBA trade deadline is now behind us and it came and went with a flurry of activity at the very end. A number of NBA teams made key moves in an effort to get them to their ultimate goal – an NBA championship. So, who moved closer and who didn’t? Here’s a look at the NBA trade deadline winners and losers.

WINNERS: Anyone involved with the Harden-Simmons trade

Sixers GM Daryl Morey has been trying to dump Ben Simmons for a long time. Now, he’s finally rid of him. The Sixers get a point guard in James Harden that be of much more use to MVP candidate Joel Embiid. Side Note: Check out article of Embiid and Wendy’s restaurant roasting Ben Simmons

Simmons gets to become the beneficiary of playing with Kyrie Irving and Kevin Durant (when he’s healthy). Brooklyn gets a player in Simmons that fixes a glaring weakness (defense) and everybody’s happy. Besides, the Big Three – Durant, Irving, Harden – only ever played 13 games together.

If you didn’t know, the Lakers are still under .500 and need some serious help. They really needed to dump Russell Westbrook and his ridiculous contract, but that didn’t happen. The only team that really could have done it from a salary cap perspective was Houston. That didn’t happen.

Now, the Lakers are stuck with an aging LeBron James and no first-round draft picks until 2027. Ouch!
The Lakers are just too old

The Mavericks sent Kristaps Porzingis and his brittle knees packing. They also brought in Spencer Dinwiddie and Davis Bertrans, two guys that can score if needed. Remember, it was just 2019 when Dinwiddie averaged over 20 points a game for the Nets. He was scoring 12.6 a game with Washington.

It was just 2019 when Bertrans was scoring over 15 a game for Washington, hitting over 40 percent of his three-point attempts. Playing alongside Luka Doncic will make each player better. Plus, Dallas gets two guys that can help them make a deep playoff run.

Big contracts can sometimes be a detriment. Just ask Westbrook and John Wall. Westbrook is making an average of $41 million per season. Wall is making a ridiculous $44 million-plus. While those numbers are great for the individual players, they essentially make Westbrook and Wall untradeable.

Neither player is making all that much of an impact on his team. Westbrook has been struggling with the Lakers and Wall hasn’t even played a game in Houston. With the deadline passed, both players and teams are stuck.

Since Jan. 1, the Celtics are No. 1 in defensive efficiency rating and they have won eight of their last nine games. At the deadline, Boston went out and added Derrick White who is another strong defender. The Celtics also grabbed Daniel Theis, a former Celtic who was not enjoying his time in Houston. This makes Boston even better on defense.

One look at the Trail Blazers active roster and any fan will cringe. C.J. McCollum…gone. Norman Powell…gone. With Damian Lillard out with an injury, there simply isn’t much left. GM Joe Cronin likely saw the writing on the wall and decided to begin a rebuild a little early. At 22-34 and in 11th place in the West, Portland’s 2021-22 season is a lost cause.

Check out NBA Betting Lines now. You can also find championship futures odds from that page as well.

2022-02-22
Previous Post: Hope, Frustration, And A Love Of The Horse: Next Generation Of Racing’s Leaders Look To The Future – Horse Racing News
Next Post: South Korean Lawmaker Cleared of Corruption