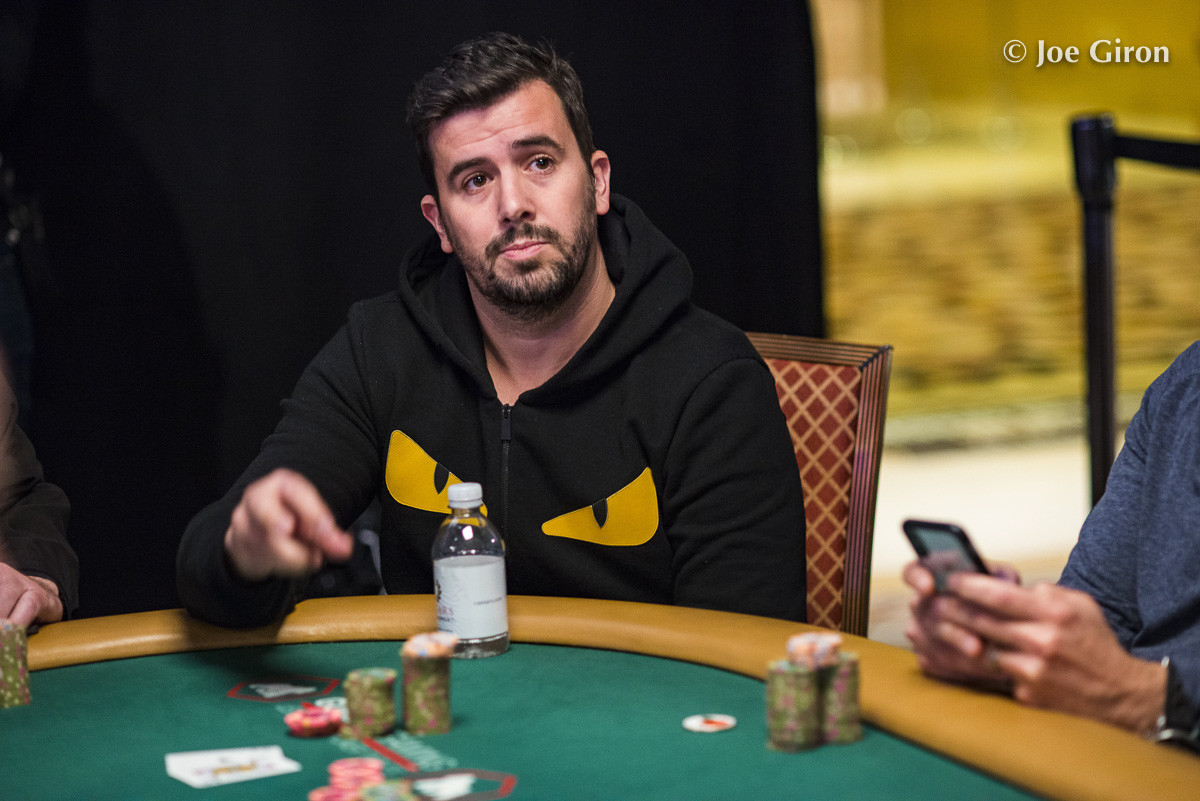 Hungarian superstar Andras Nemeth, better known to some of you by his moniker “probirs” has become a two-time GGPoker Super MILLION$ champion. Nemeth won this event on August 8, 2021, and again on November 23; this latest victory came with a $284,669 payout.

“Butchie” was the first of the finalists to fall by the wayside. The Mexico-based player was enjoying only their second in-the-money finish at GGPoker and hoping for a six-figure prize. However, Butchie had to make do with a $50,435 payday after their tournament ended an hour into the final table. Butchie open-shoved for 510,492 with ace-trey of hearts during the 35,000/70,000/8,500a level, and Dave “Endboss22” McLeod called in the cutoff with ace-king of spades. Nemeth came along for the ride from the big blind with ace-jack. The active players checked down to the river, McLeod claiming the pot with a pair of kings. 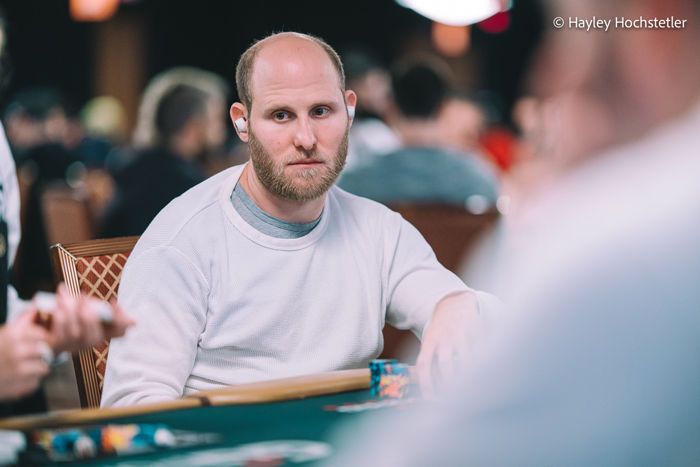 Lucas Greenwood bowed out during the same level. Nemeth started the ball rolling with a raise to 147,000 from early position with king-jack of diamonds. Greenwood three-bet all-in for 629,066 on the button with ace-jack. An all-diamond flop left the unfortunate Greenwood drawing dead.

Two-time Super MILLION$ champion Ottomar Ladva saw his quest for a third title end in a sixth-place finish, which happened to payout the last five-figure prize of the evening. With blinds of 40,000/80,000/10,000a, Ladvha raised to 296,000, leaving himself only 136,130 chips behind. China’s “Jerome001” three-bet all-in for 776,867, and Ladva called all-in. It was king-jack for Ladva and ace-jack for Jerome001. Both players paired their jack on the flop but Jerome001 also caught an ace on the turn to send Ladva to the showers. 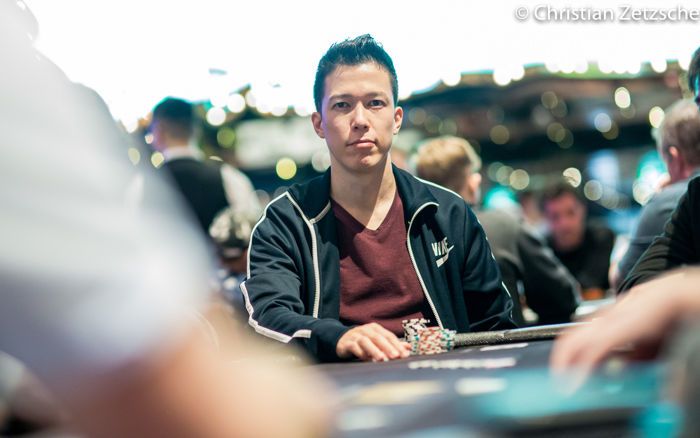 Thomas Muehloecker’s wait to become a Super MILLION$ champion continues after he crashed out in fifth place. Muehlocker’s 11th Super MILLION$ final table appearance ended when he got his short stack in with king-trey of clubs and ultimately lost to the ace-seven of “LittleMonk.”

Fourth place and an impressive $135,589 went to Chinese grinder Jerome001, who found themselves nursing a short stack after losing a coinflip with king-jack against Nemeth’s pocket tens. Jerome001 shipped their five big blinds in with eight-five of clubs from the button, and LittleMonk called with jack-eight of diamonds from the big blind. Jack-high was good enough to reduce the player count by one.

Heads-up was set soon after when McLeod fell in third despite being a substantial chip leader at the start of three-handed play. McLeod open-shoved for 15 big blinds with pocket nines and LittleMonk called with king-ten. LittleMonk’s call was rewarded with trip kings on the flop, which improved to a full house on the river.