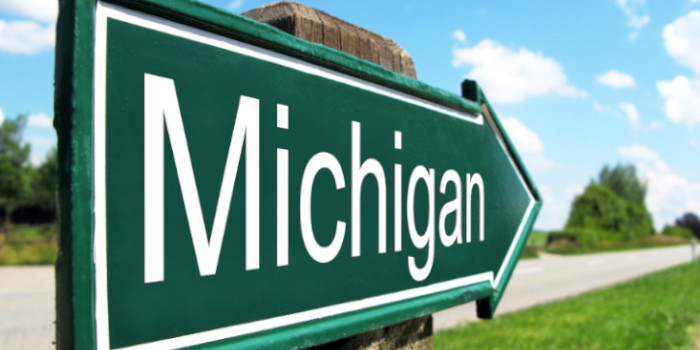 NetGaming Content to Mark US Entry via Michigan License

Developer of online casino content NetGaming announced it has received its supplier license from the Michigan Gaming Control Board (MGCB) to mark its first entry into the US.

The supplier license granted by the MGCB will allow NetGaming to supply to licensed iGaming operators in Michigan its suite of online casino content, beginning with several of its popular titles, including 3 Wild Jokers, Aped, Juicy Gold 100 and Casino Punks.

“We are thrilled to receive the license,” said NetGaming’s chief executive officer Pallavi Deshmukh, pointing to the “arduous” nature of the licensing process in the US and what “a big undertaking” is to receive a license in one of the country’s major online casino markets, hailing the relentless effort of the team “to ensure all the i’s were dotted and the t’s were crossed.”

“For a start-up to receive an iGaming license in the US is no small feat,” Deshmukh continued, expressing how “incredibly proud” he feels of the team behind this achievement that is marking the developer’s maiden US supplier license. “We can’t wait to go live with our launch partner,” he concluded.

Expansion in the US Imminent

NetGaming is planning to offer online casino players in the state more of its game titles throughout the remainder of the year, while applications in other US gaming jurisdictions are currently underway.

Michigan’s online casino market is on the rise as the report released by the state’s regulator last month showed operators set yet another record in revenue in November to surpass the previous record set in the month before.

Online casino operations in the Great Lakes State accounted for $145.4 million in November revenue to marginally surpass the October revenue figure of $141 million, while the year-to-date iGaming revenue was $1.3 billion.

Outside of the US, NetGaming is supplying its casino content titles via licenses from the Malta Gaming Authority, the Gambling Commission in the UK and the regulator of the Dutch island of Curacao, while also holding certifications in Georgia and Belarus.

Recently, NetGaming acquired a license to supply its content in Greece and is planning to launch in the market soon in partnership with one of the biggest local operators.

In October, NetGaming entered into a partnership with slot games review website SlotsJudge to facilitate information about its new and established slot titles.

The deal followed shortly after a similar agreement with the operator of four of the best slot portals, Kensho Media, to enhance awareness and access to NetGaming’s titles in Italy, Spain, and Latin America.