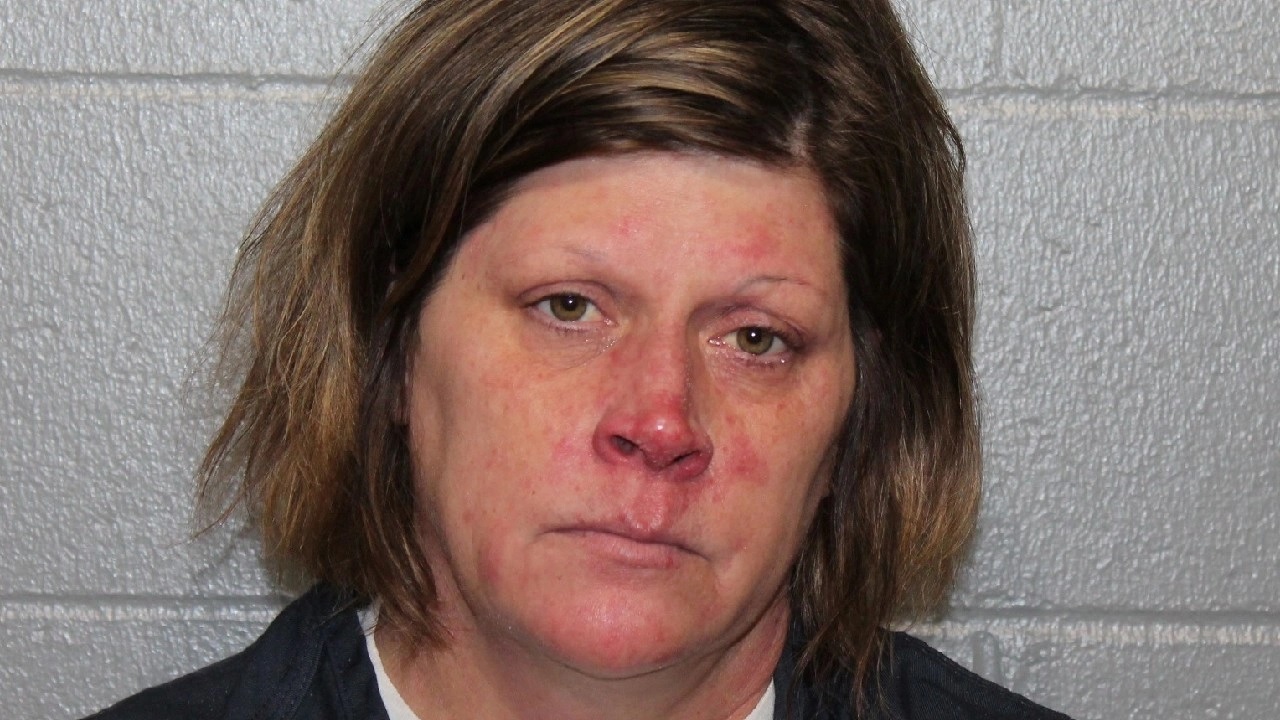 A Minnesota woman charged Monday with the murder of a newborn baby found floating in the Mississippi River 19 years ago has admitted responsibility for a second cold-case death of an infant, police have said.

Jennifer Lynn Matter, above, is proven to be the mother of two babies found floating in the Mississippi River and has been charged with the murder of one. But does she know anything about the “eerily similar” Treasure Island cold case? (Image: Goodhue County Sheriff’s Office)

But investigators are exploring whether she holds the key to cracking the case of a third baby, found in the marina of Minnesota’s Treasure Island Resort & Casino in 2007.

Goodhue County Sheriff Marty Kelly announced Monday that DNA testing had led them to arrest Jennifer Lynn Matter, 50, who is proven to be the mother of the first two infants.

She has been charged with two counts of second-degree murder – with and without intent – in relation to death of a newborn baby boy who washed ashore on Lake Pepin in 2003.

Matter lives in Belvidere Township, Minn., about 15 miles from the shore of Lake Pepin, a naturally occurring lake on the Mississippi River.

She is also expected to be charged with the death of a newborn baby boy who was found four years earlier floating in the river, around 12 miles to the north.

Matter is not related to the baby found at the Treasure Island marina in 2007, according to DNA testing. But police are investigating whether she could have any links to the case. The Sherriff’s Office had said the case details are “eerily the same.”

All babies were found within a 15-mile stretch of the Mississippi River with their umbilical cords intact.

Police were considering forming a task force to investigate all three crimes, according to local news reports from 2007. At that time, they had established through DNA testing that the first two infants were related. But the trail went dead.

Recent leads related to genetic genealogy helped cold-case investigators identify Matter as someone who could be the mother of the 1999 baby, according to court filings. The father was also identified, but is not publicly named in the complaint.

Matter was interviewed last month and denied being the mother. She also refused to give a voluntary DNA sample. A week later, police got a warrant to obtain one.

Matter confessed to being the mother of the baby found in 1999, but continued to deny any knowledge of the 2003 baby. Eventually, she admitted giving birth to the girl on a public beach near Frontenac, Minn. and leaving her there.

She told police she was in a “bad spot” at the time, drinking heavily, and in and out of jail.

“Genetic genealogy and Rapid DNA testing were both employed to develop a break in the case and then quickly confirm the identity of the babies’ mother,” BCA Superintendent Drew Evans said in a statement.

“These kinds of scientific advances that can aid investigations are happening all the time. That is why it is so important to never give up on any unsolved case.”