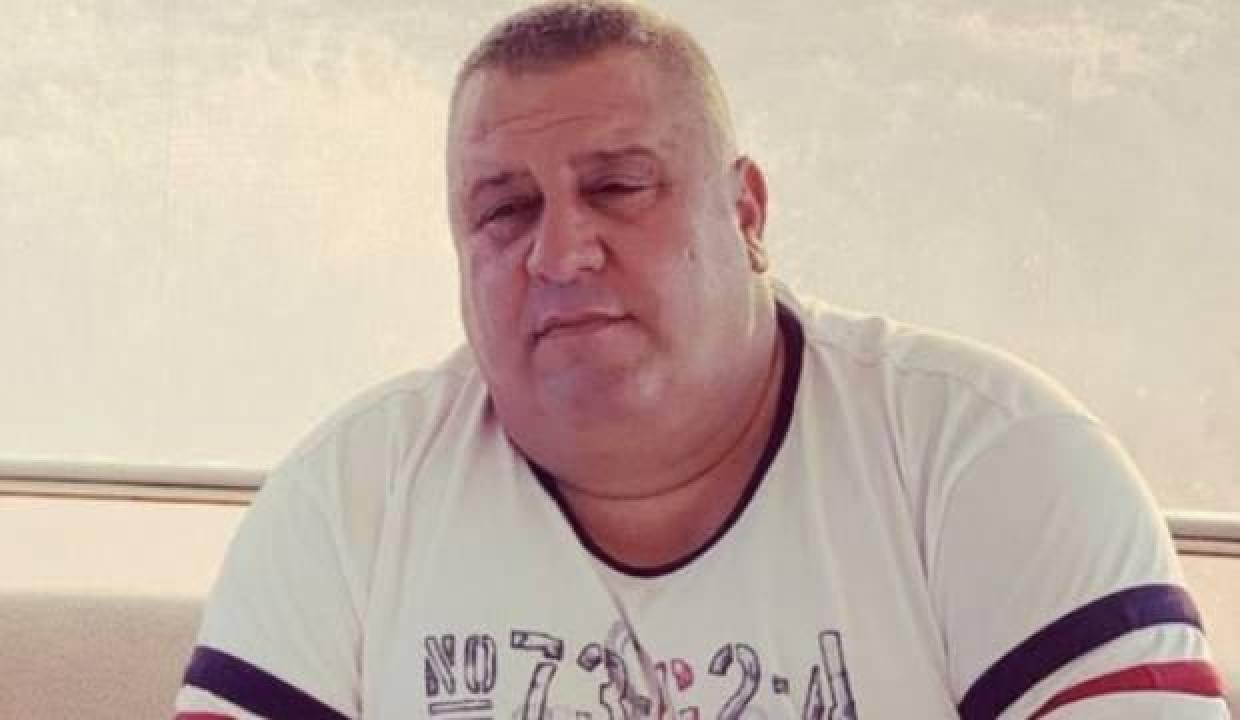 Halil Falyalı died in a hail of bullets on February 8. While several people have been arrested, a motive for the killing remains unclear, although one exiled Turkish mob boss has his theories. (Image: Turkish Haberler)

Police believe Söylemez, a fugitive since 2004, participated in the killing.

After fleeing the February 8 attack, Söylemez allegedly threw his coat and shoes into a streambed about three miles from the crime scene, police said.

Falyalı died in a hail of bullets after his motorcade was ambushed by men wielding Kalashnikovs as it entered the village of Çatalköy.

The killing was witnessed by Falyalı’s wife and children, who were traveling in a different vehicle and were unhurt. His driver, Murat Demirtaş, was also killed in the attack.

Falyalı owned the five-star Les Ambassadeurs Hotel & Casino in Cyprus and was a major player in the local online gambling industry, which located to Cyprus after Turkey passed laws to prohibit it on the mainland.

In 2015, the US government said Falyalı was a major player in a narcotic trafficking operation that flooded the UK with heroin. A year later, the DOJ charged him with laundering the proceeds of drug sales on American soil.

Falyalı never faced justice because the US and the UK do not have an extradition treaty with Northern Cyprus as they do not recognize it as an independent state.

Söylemez was arrested in Istanbul on February 9. He is the reputed leader of a criminal organization known as the Söylemez Brothers, or the “Uniform Gang.”

The latter moniker comes from the group’s links to the armed forces and, allegedly, Turkey’s so-called Deep State.

In the 1990s, the Söylemez Brothers fought a brutal war for the control of arms and drug trafficking in eastern Turkey via a campaign of kidnap and murder. According to court documents, authorities disrupted a plot that involved the gang attacking a rival politician from a helicopter using flamethrowers.

Söylemez and his brother, Faysal, fled to northern Iraq in 2004, and then to Azerbaijan after Turkish authorities issued a warrant for their arrest.

The motive for the killing of Falyalı is unclear.

The gaming tycoon was briefly imprisoned in Cyprus last October for detaining and beating a worker at his casino, allegedly for taking money from the safe without permission.

Turkish gang boss Sedat Peker claimed prior to Falyalı’s death that the casino owner bargained his way out of prison because he held “obscene tapes” that could incriminate Cypriot politicians.

Peker is currently in exile in the United Arab Emirates, where he has been making YouTube videos detailing the engagement of government figures in illegal “Deep State” activities.

Some of Peker’s claims have been given credence by The Washington Post.

The Deep State in Turkey is alleged to be a conspiratorial coalition drawn from the intelligence services, the military elite, the judiciary, and the mafia. It reputedly works covertly to pursue a secularist, ultranationalist, antidemocratic and anti-Kurdish politcal agenda that it believes is in the best interest of the state.

The term has gained popularity in recent years among US conspiracy theorists. But it was coined in Turkey, where there is credible evidence for its existence. Covert political societies have existed in the country since the Ottoman era.