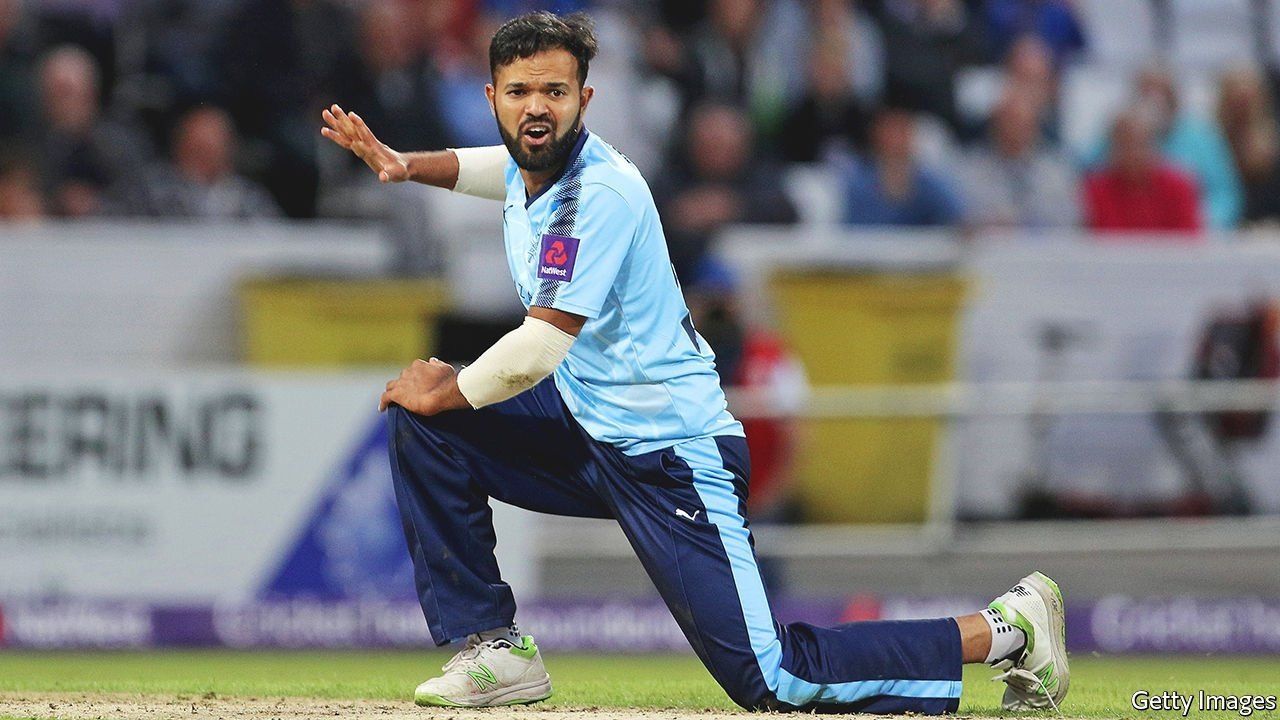 A professional cricket player in England with a penchant for gambling found relief through the Professional Cricketers’ Association (PCA). Azeem Rafiq ran up gambling debts that the PCA covered for him. The revelations come as the PCA is fighting major discrimination claims.

According to The Daily Mail, Rafiq, a 30-year-old former player with Yorkshire, racked up gambling debts worth thousands of pounds several years ago. His interest in gambling was just one of the “indiscretions,” as he calls them. But, the PCA stepped in and wiped his slate clean. It also helped arrange counseling for him.

The admission comes as the PCA is the center of attention in the UK over claims of rampant racism. Rafiq is one of those who claims he has been a victim of racism during his time on the pitch.

Rafiq has repeatedly criticized the PCA’s inability to support him over racism accusations he made against players at Yorkshire and coaches at Yorkshire. Seven of these allegations were confirmed by an independent report.

Last month, he appeared before a Digital, Culture, Media and Sport select committee. He was harsh in his criticisms of the union, saying they refused to support him financially, and that its only concern was for his mental health, which he says was evident during his suicidal period last winter.

He stated during his appearance before the committee, “The PCA have (sic) been a support to me throughout my career in a lot of different other aspects. But in terms of this case, it was made pretty clear to me that the support wasn’t there, and that’s just a straight fact.”

Rafiq Isn’t the Only Gambling Athlete

Over the years, a number of athletes have run into trouble for their gambling habits. Basketball’s Michael Jordan, baseball’s Alex Rodriguez, and many others found themselves, at one point or another, caught up in the action. Many were able to keep their activity under control, but some wound up virtually penniless.

As sports betting continues to take center stage, there are concerns that gambling athletes might be trouble. Outstanding debts or simply an addiction to the activity, they assert, could entice them to be swayed by an attempt to fix a game.

Most recently, NHL star Evander Kane was called out for his gambling debt. The San Jose Sharks forward reportedly owed around $500,000 to The Cosmopolitan in Las Vegas for markers that he had been extended. He was also accused of having bet on NHL games by his estranged wife. Her allegations were investigated by the NHL but they found no evidence of his wife’s claims.

Almost all major sports leagues have provisions that prevent players and team members from placing wagers on their own sport, but not on other sports. The NFL is the exception. It prohibits everyone in the league – except players – from any type of sports betting. In accordance with its Gambling Policy implemented in 2018, players are allowed to hit the sportsbook, as long as they’re not betting on an NFL game.

The PCA is likely to take another look at how it addresses sports betting in light of the issues raised during the current ordeal with Rafiq. The organization already has measures in place to keep players away from sports betting. But additional protocols could be introduced.

The organization recently teamed up with EPIC Risk Management to address gambling in cricket. While that agreement is designed to promote awareness of gambling issues, it doesn’t target athlete gambling prevention. With the changes that are coming to the UK gambling industry, it’s possible all sports leagues are going to have to update their gambling policies.